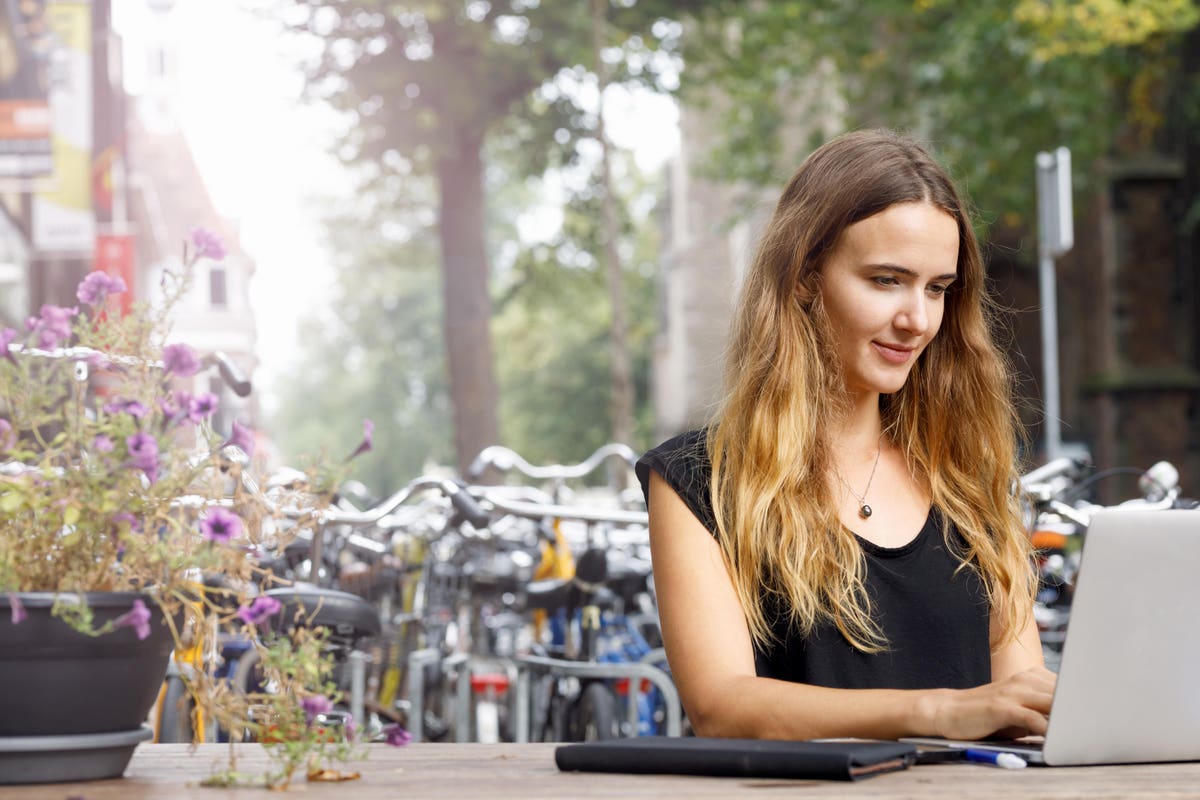 For the last 10 years, the World University Rankings published by Times Higher Education have provided an annual measure of the research impact, learning environment and institutional reputation of the leading universities around the world. The first ranking published in September 2010 was dominated by schools from the US and the UK, claiming not only the first 10 places in the international league table with Harvard, Cal Tech and MIT heading the results, but also including 72 US universities and 29 UK universities in the top 200. Only 3 schools from mainland China made the top 100.

But as governments around the world look to showcase the international standing of their higher education institutions, one country has quietly maintained it’s position as an HE powerhouse, with 11 universities in the top 200 in both the 2010 and the 2020 THE World University Rankings. Indeed over the last ten years, seven of those universities have risen into the top 100.

With a population of 17.3 million, the Netherlands has a reputation for tolerance and pragmatism, and a flair for international commerce. Dutch people are also the world’s tallest, with an average height of just under 5’8” (175.62 cm) according to annual research at Imperial College London.

When it comes to the world’s leading universities, the Netherlands certainly stands tall. But what it is about this nation, whose football team led by Johan Cruyff lit up the World Cup in the 1970s – makes it such an international student magnet?

The universities are undoubtedly of high quality – from the University of Amsterdam and Erasmus University in Rotterdam to Wageningen University and Delft University of Technology they score strongly on research and ties with industry, and welcome around a quarter of their students from outside the Netherlands. It is no coincidence that the EU student exchange program, Erasmus which promoted the mobility of more than 3.3 million students within the European community is named after the 15th century Dutch philosopher.

But looking past the rankings and speaking to those in the know there is so much more to a country often referred to as Holland than canals and tulips. The key to understanding university life is an easy-going and collaborative attitude that is central to the student experience.

Many describe a Dutch educational system that is interactive and focuses on teamwork, which quickly helps international students to meet others. Many students feel like they become open minded specialists with a global outlook after their time studying in the Netherlands.

According to Carlijn Wentzel, director of Nyenrode Business University in Amsterdam, “Holland is the international epicentre of Europe. More European multinational headquarters are moving to Holland, especially after Brexit. There is cutting edge technology access, liberal and worldly people and start-ups do extremely well. English has become more and more the spoken language.”

For Wentzel, Amsterdam is a gateway city to Europe. “It’s a metropolitan city to live in and explore during your studies but many students want to and can stay at international companies after finishing their degree. Most of our graduates end up on the international job market and having a leading Amsterdam university on your resume will be recognized everywhere. The city is characterized by its vivid, urban, cultural, international, innovative and entrepreneurial mindset. It’s a great city to start building your future.”

The number of international students enrolling at Dutch institutions is on the rise, according to a report on HE student mobility published by NUFFIC. There were 85,955 international students enrolled in the Netherlands in the 2018-2019 academic year, representing 20.4% of the new student intake in 2019, up from 17.8% the year before. The fact that many programs are in English is a big draw.

At TU Delft, the oldest and largest university of technology in the Netherlands with associations to three Nobel Laureates and ranked #78 in the THE World University Ranking, more than 30 postgraduate courses in design, engineering and science are taught in English.

“International students who choose to study at TU Delft first look at the range of programs,” explains Karen Collet, a senior spokesperson at the school. “The content, the international prestige of the discipline such as Water Management and the scientists associated with it are a priority. In addition, the position on the rankings is a consideration for the students, especially the specific position of the discipline in question. Of course, it is also important that the (MSc) programs are in English and that we are an international academic community with a strong commitment to research and innovation.”

It is common for students at Dutch universities to do a master’s after undergraduate, especially after a liberal arts degree where you study a broad range of subjects. As a result, employers in the Netherlands tend to focus on postgraduate qualification rather than your bachelor’s, meaning students spend more time at university.

According to Thom van Dalen, Chairman of STAR, the official study association of Rotterdam School of Management, Erasmus University (RSM), studying in one of the most beautiful cities of The Netherlands feels like a privilege. “The city of Rotterdam, Erasmus University and specifically RSM, all contribute to creating a competitive and therefore motivating environment for students that challenges them to perform at their highest level. The diverse nature of the city is reflected in the campus of the university. This environment is characterized by an open culture, stimulating innovation and entrepreneurship. “

Beyond both academic and professional development, Rotterdam, and the Netherlands in general, is a great place to experience student life. Students are eager to meet each other, and a lot of effort is put in organizing social, academic and career-oriented events for students, by students. These events show the drive and passion students have. The intercultural interaction that is so important for innovation is aided by an open mindset and the capacity of virtually all Dutch people to speak English.”

There is a positive snowball effect in the Netherlands – the more international students who head there, the more inclusive and outward looking the atmosphere that creates, encouraging others to follow their lead. And who can blame them? The idea of jumping on your bike after class to cycle alongside a canal or past fields of tulips is pretty idyllic.