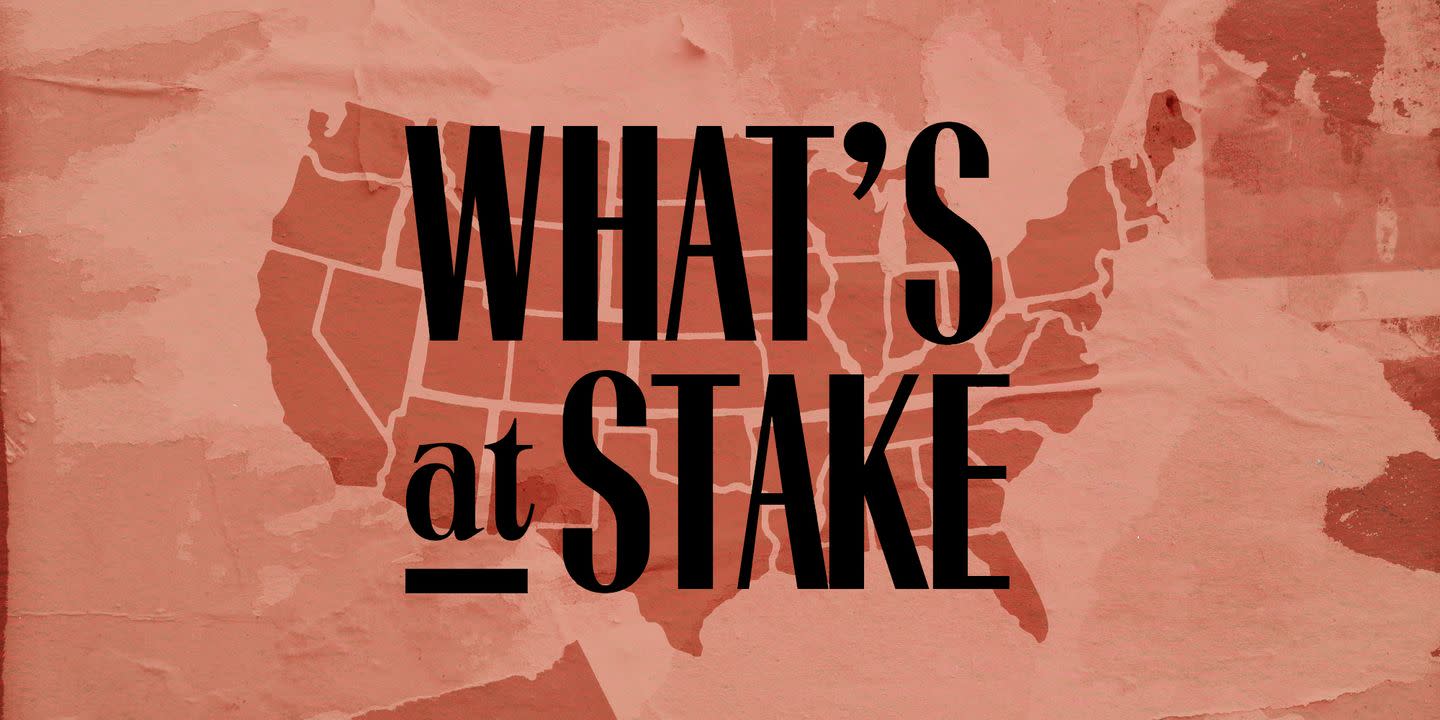 In regard to education policy in the November 2020 election, from student loan policy and COVID-19 education rules to public versus for-profit schools, much of it comes down to one woman: Betsy DeVos. President Trump’s Secretary of Education, a woman who has been described as “the most unpopular person in our government,” is behind what some pundits describe as the longest-lasting and most seismic legacies of the current administration. In particular, critics have taken aim at DeVos’ policies that work towards defunding and delegitimizing public education.

It’s likely that under another term of President Trump and DeVos, public schools will continue to suffer and lose resources; meanwhile, private, religious, and for-profit institutions are likely to be deregulated and given tools to flourish. Here, some of the most critical issues in regard to education policy, and where the Democratic and Republican candidates stand on each.

Trump and DeVos: Trump threatened to defund schools that do not open despite COVID-19 concerns—a threat that DeVos supported—in a move that has been called “dangerous” and is at odds with CDC recommendations. Experts said he has no legal authority to withhold the funds. DeVos, meanwhile, is using the $2 trillion coronavirus stabilization law to funnel money designed for public school to private and religious schools, and was accused of “exploiting Congressional relief efforts.”

Harris and Biden: As for Harris and Biden’s COVID-19 plan as it relates to schools, the plan is to allow the CDC to provide national-level guidance about the dangers of COVID-19 spread to young people; to utilize funds to account for shortfalls in budget that impact teachers; and to use a “dial” analogy to make critical decisions about when to close or open schools and how to re-open them safely based on risk and spread.

Public vs. For-Profit and Private Schools

Trump and DeVos: DeVos has strongly advocated for private religious schools like the one she attended. For the fiscal year 2020, DeVos supported the administration’s providing no support to the community schools program but $40 million to charter schools. That proposal would cut $5 billion from public schools and cut Department of Education budgeting by 10 percent. DeVos also champions federal vouchers for private schools, which would drain money from public schools.

Trump and Devos: DeVos has criticized teachers and called them “bullies.” She’s very anti-union, and anti-teachers’ unions in particular. She has favored programs that arm teachers in the classroom.

Harris and Biden: Jill Biden, an educator for three decades, is the face of Biden’s plan for education. Biden has said that he’ll ensure teachers receive adequate compensation and benefits (the average teacher’s salary hasn’t increased since 1996). As a presidential candidate, Harris proposed raising teachers’ salaries by $13,500.

Trump and DeVos: DeVos and the current administration are accused of enabling debt collection companies to engage in “deceptive” collection practices by misleading or cheating borrowers, which they deny. DeVos repealed the “gainful employment rule” that prevents for-profit schools from preying on students by offering education and then failing to deliver on those results. DeVos also made it harder for these students to obtain help after being defrauded.

Trump and DeVos: The current administration has rolled back protections for assault survivors and transgender students, as well as students who face racism and Obama-era policies that aim to reduce racism in education.

Biden and Harris: For Harris, the issue is personal: She was one of the students in the historical Berkeley busing program as the schools integrated. The current Biden-Harris plan for education includes expanding students’ ability to be able to use grants and aid for more than just tuition, and using community programs to provide support for students who face challenges like poverty. Institutions like HBCUs will also be supported.