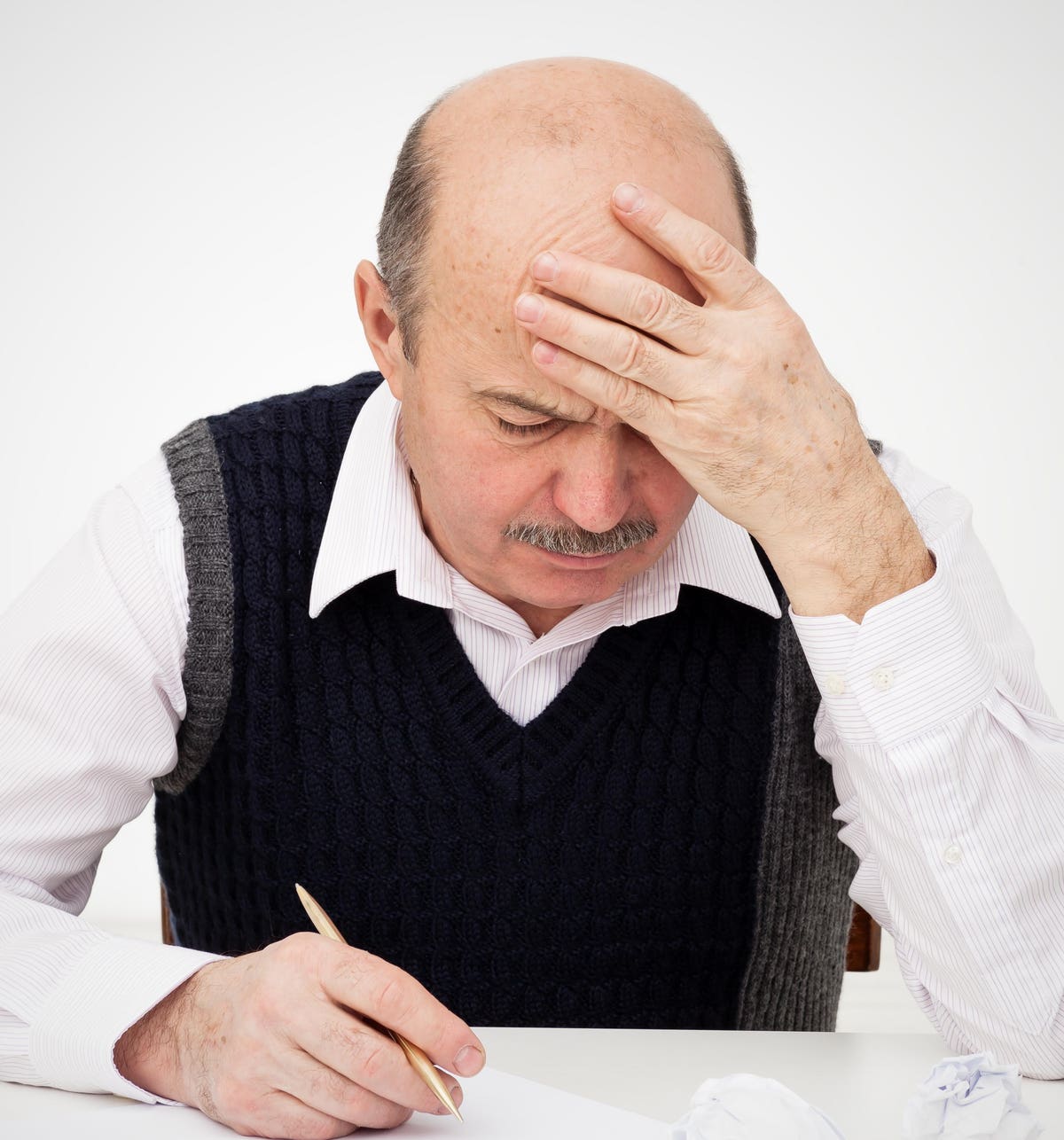 Retirement is occurring at an unprecedented pace. Baby boomers have already been retiring in droves for the last several years, but compounding this demographic trend are the challenges created by the Covid-19 pandemic. For many individuals either at retirement or near-retirement age, unemployment has translated into permanent retirement. And, many of those working in essential industries such as teaching are voluntarily electing early retirement over exposure to the virus.

With retirement under more pressure than ever before, how prepared and knowledgeable are Americans today? Based on one of the most comprehensive surveys of retirement income literacy ever conducted, the answer is that while many are confident they know what they need to know, a sizable majority of retirees and pre-retirees still fail to understand the basics of retirement.

The American College of Financial Services Center for Retirement Income commissioned the 2020 RICP® Retirement Income Literacy Survey, a comprehensive survey testing consumer knowledge about retirement income concepts. The goal was to determine whether retirees and pre-retirees have the understanding they need to successfully plan for a financially secure retirement.

The Retirement Income Literacy Survey is in its third iteration, following surveys performed in 2014 and 2017. This year’s study expanded the scope of those surveyed and tackled new questions, including several aimed at capturing the impact of the Covid-19 pandemic. Surveying 1,509 pre-qualified individuals (ages 50-75, with at least $100,000 in household assets, not including their residence), the study focused on these individuals’ level of knowledge of 38 key retirement issues. There is a lot to absorb from this study, but for me, the most sobering takeaways were the following:

–        Despite all the information made available on retirement in recent years, trends are not favorable. Specifically, with consumers ages 60-75, the retirement literacy score is even marginally worse than it was in 2017 (77 percent failing versus 74 percent in 2017).

–        While several subgroups scored better on the quiz than their counterparts (older consumers and retirees, those with higher education and assets, and men) none of these subgroups actually passed the quiz on average.

–        The most problematic topic for consumers was strategies and products to maintain assets –  consumers answered less than a third of the eight questions correctly in this section.

–        While consumers did better on the topics related to retirement basics and retirement plans, no section had an average score above 50 precent.

This study does not sugar-coat the need for greater financial education to consumers about retirement. The fact that the majority failed the quiz is a concern, but it is particularly worrying given the fact that half of respondents are already retired and the remainder are of the age where retirement planning is most crucial. Improving literacy on these topics is imperative.

The Covid-19 pandemic has led to some interesting reactions by consumers. Although it is unlikely they saw the Covid-19 downturn coming, most consumers felt moderately prepared to weather the storm. In fact, four in ten say they are highly prepared. What does make a significant difference is having a formal, written retirement plan – yet only a third of those surveyed have such a plan. Finally, during the pandemic consumers have largely stayed the course in terms of financial behaviors, but a large portion (42 percent) report that they have decreased spending. This could be precautionary or simply a function of being quarantined.

How Can Consumers Benefit?

This study raises alarm bells about Americans’ preparation for retirement. It begs the question: does this disturbing research suggest any solutions for the problem?

Clearly one solution for retirement illiteracy is to increase the financial information available for prospective and current retirees. Whether provided through a financial advisor or gleaned through self-study, the consumer will benefit from increased knowledge. As an example, consumers display a significant lack of knowledge when it comes to understanding investments, despite the fact that a majority self-report that they are at least moderately knowledgeable about investment management. Specifically:

–        Just 26 percent understand that the value of bonds and bond funds falls as interest rates rise.

Although the above examples only apply to investments, similar results occur with questions related to annuities, life insurance, retirement plans, long-term care and medical plans. If consumers can learn more about these subjects, they stand to be more successful in their retirement planning. Taking the first bullet above as an example – if a consumer learns that the value of bonds will fall as interest rates rise, they will potentially do a better job creating a retirement portfolio capable of weathering a likely increase in interest rates.

It appears that an aspect of this education process is for general market knowledge to be reconciled with specific understandings of relevant products and solutions. For example, while seven in ten think it is highly important to have a guaranteed monthly income source in retirement, only 31 percent are highly interested in owning a financial product that would deliver guaranteed lifetime income. This curious survey result suggests that consumers understand the importance of a guaranteed income conceptually, but they do not understand how annuities work.

Another opportunity suggested by this research is that consumers should acquire the tools to be able to create a workable retirement plan. It appears that they grasp some of the concepts in designing a plan, but they can benefit from learning other aspects of the process. For example, nearly half of consumers say that monthly income estimates are the most helpful type of estimate for retirement planning. This calculation is prioritized by consumers over retirement savings targets and estimates of retirement expenses. In reality, however, all three pieces of information are important to designing an effective retirement income plan. The research shows a link between the need for retirement income literacy and the importance of a retirement income plan. Those with a formal plan were more likely to pass, had higher financial wellbeing, and were more prepared for the Covid-19 economic downturn. Whether someone is a do-it-yourselfer or a client of an advisor, it is important that they formalize their plan – as it helps keep folks anchored in good financial practices and can lower financial stress.

This leads to a final insight coming from this research. Retirement income is complicated, and for many (if not most), it is sufficiently complicated that they should seek professional help. The survey suggests people often understand the importance of this support. Nearly six in ten have an ongoing relationship with a financial advisor, and most are very satisfied with their advisor’s performance. It’s also clear that education is a key role most expect their advisor to assume: 58 percent think it is highly important that the advisor educate them about strategies to protect against investment risk and 53 percent say the same about education regarding retirement spending. Consumers appear to be asking not only for solutions, but knowledge as well.

This is only a limited summary of the fascinating information I derived from the American College’s third study on retirement literacy. While it’s discouraging to learn that retirees remain poorly informed about retirement planning concepts, the survey points us towards those areas where more education can help. As the saying goes, “it’s what you don’t know that hurts you!”