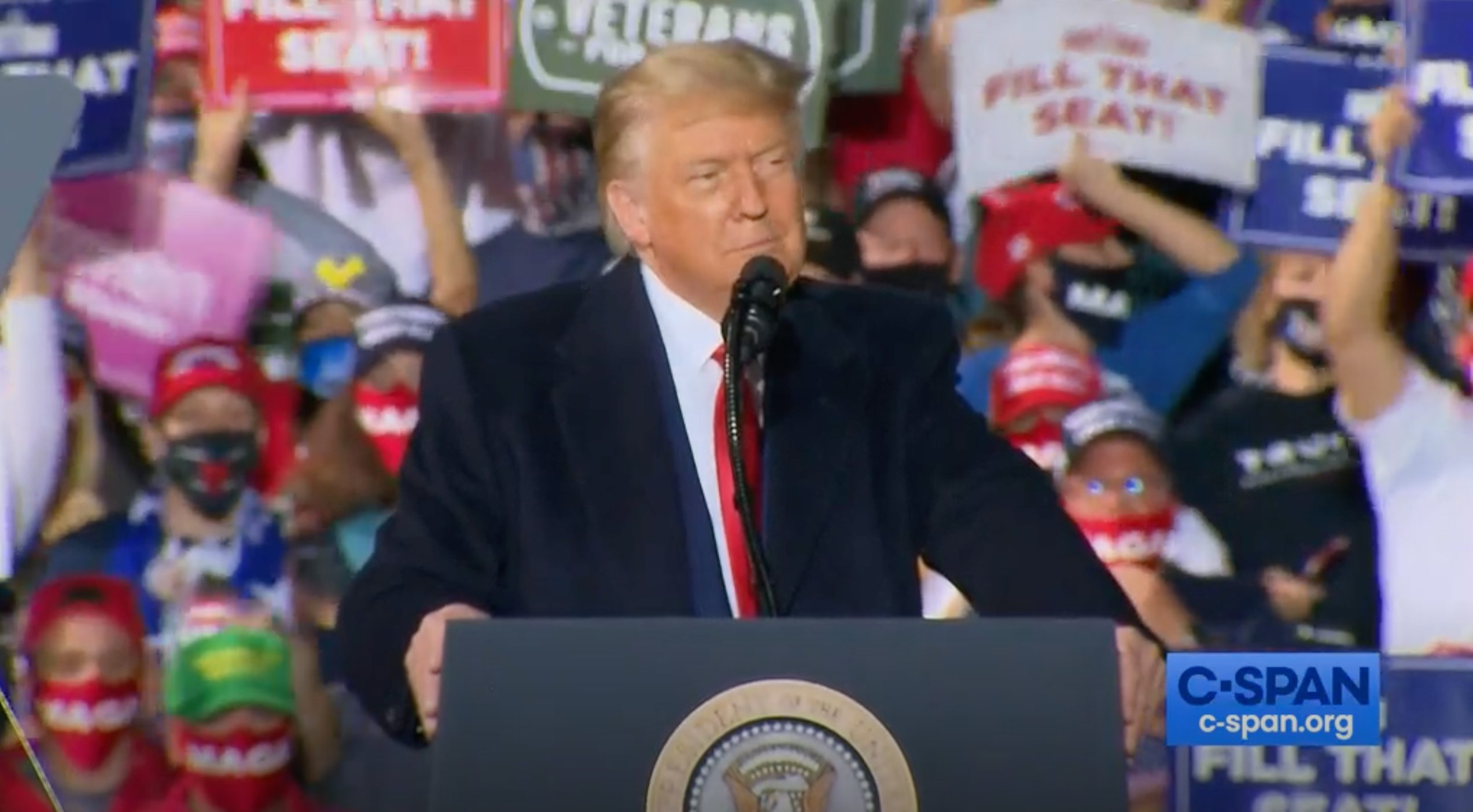 Mr Trump has made clear his 1776 Commission is intended as a counterweight to the New York Times’ “1619 Project,” whose mission statement says it aims to educate Americans about slavery and the contributions of black Americans to national life.

1619 was the year enslaved Africans were first brought to the American colony of Virginia.

“The left has warped, distorted, and defiled the American story with deceptions, falsehoods, and lies,” Mr Trump said last week.

American universities have “[rewritten] American history to teach our children that we were founded on the principle of oppression, not freedom,” he said.

A spokesperson for the Times told Politico in a statement that the 1619 Project does not strive to teach American children to hate their country but to help them better understand the totality of its history.

“It deepened many readers’ understanding of the nation’s past and forced an important conversation about the lingering effects of slavery, and its centrality to America’s story,” the spokesperson told Politico.