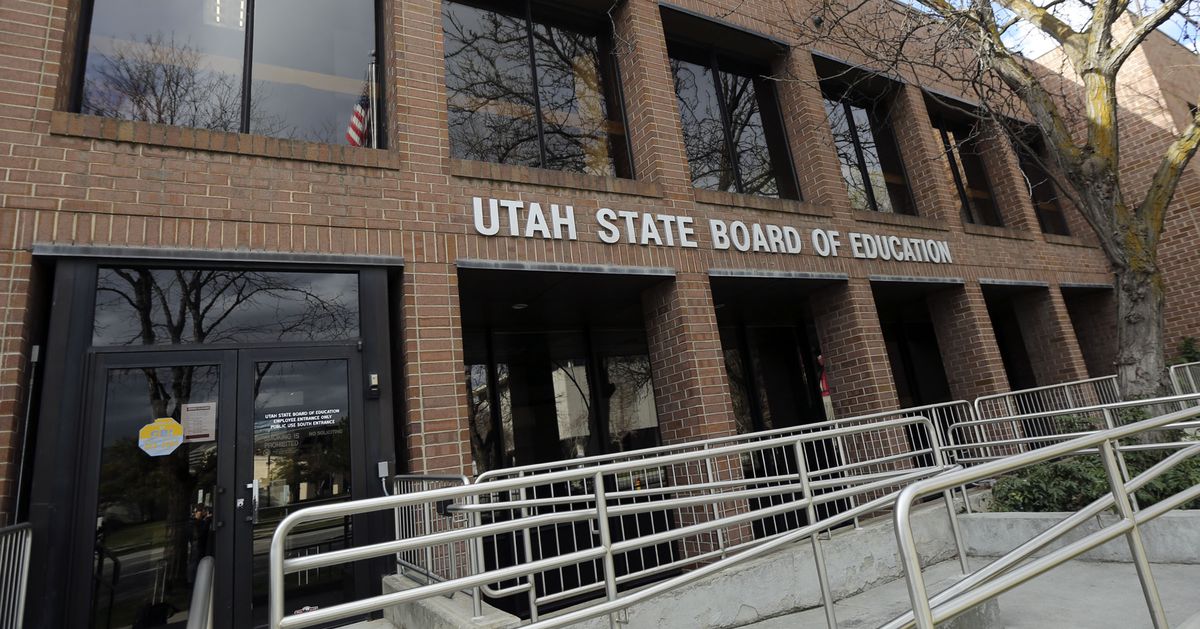 The proposed amendment, which is on the statewide ballot this election cycle, asks voters if they support expanding the use of state income tax to also support children and people with disabilities.

Amendment G asks: “Shall the Utah Constitution be amended to expand the uses of money the state receives from income taxes and intangible property taxes to include supporting children and supporting people with a disability?”

Board member Carol Lear said she didn’t support the plan during the legislative session, nor does she now, largely because of the process.

“I feel board members were blindsided and not really able to have a full discussion before the board voted. Based on process I still do not support this,” she said.

But the State School Board was among leading education and advocacy organizations that lent support to SJR9, which placed the constitutional amendment on the ballot, and HB357, which would create a reserve account for education designed as a guarantee against the rising costs of growth and inflation, contingent on voters’ approval of Amendment G. Constitutional amendments require a simple majority of votes to take effect.

In the waning days of the Utah Legislature’s 2020 General Session, lawmakers negotiated with organizations such as the Utah Education Association and others to gain their support.

In March, the State School Board was among several parties that linked arms with legislative leaders and Gov. Gary Herbert for a photo-op during a press conference called to announce a compromise had been struck on the legislation.

Lear said she opposes Amendment G “vehemently, personally,” and will do what she needs to do as an individual citizen voter to oppose it.

As for the board, “at this point, I think we would be doing a greater disservice to our education partners to vote on this or to take a different position,” she said.

Backers say income tax is the least stable source of education funding and Amendment G will protect and stabilize funding for education, children and individuals with disabilities for years to come.

Critics say Utah’s education system is already underfunded and things could worsen if Utahns vote for Amendment G in the upcoming election.

Opponents say Amendment G will remove up to $600 million from K-12 and higher education programs and move it to social programs, which are also underfunded. They also contend that the proposed amendment would enact tax reform without informing the public.