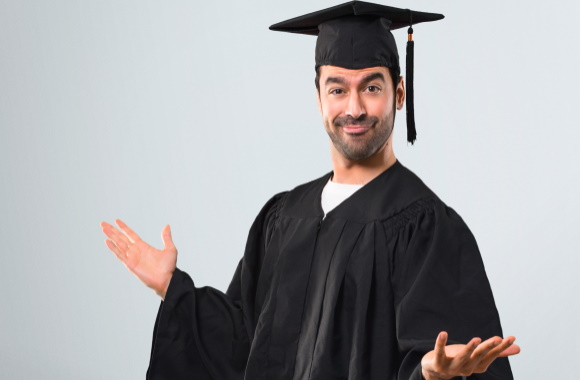 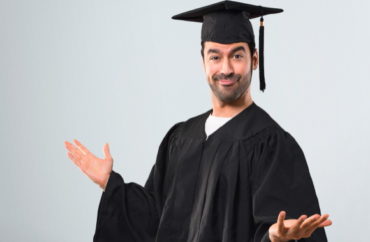 On September 2, University of Oklahoma Vice Provost for Faculty Jill Irvine sent an email to her colleagues announcing a change in curriculum: the campus would be adding a mandatory diversity, equity and inclusion course for all students beginning in fall 2021.

At the same time, OU would be removing the Senior Capstone Experience as a General Education requirement, a culminating course in which students complete a large-scale project in their major field, such as a 50-page research paper or a laboratory program.

“The General Education proposed changes will now be submitted to the Oklahoma State Regents of Higher Education (OSRHE) for approval,” wrote Irvine to faculty, adding, “We are hopeful that these changes will be approved at the upcoming meeting.”

But Irvine and other administrators had previously been warned against taking such actions by a cadre of department chairs in disciplines such as history, English, anthropology, philosophy, modern languages, and history of science.

Calling removal of the Capstone course “unacceptable,” the department chairs objected to the move primarily on procedural grounds.

“We understand that the purpose of the proposed changes to the GenEd requirements is to make room for a new required course on diversity, equity, and inclusion,” they wrote.

“We do not object to this goal,” they said, but argued eliminating Capstone is “unnecessary at the present moment and inconsistent with principles of shared government under the present circumstances.”

But the chairs’ pleas were ignored.

In late July, the OU Board of Regents approved the plan to add the diversity and inclusion course to the school’s general education requirements and remove the Capstone requirement.

“This is a truly exciting moment,” said OU President Joe Harroz after passage of the plan. “This is one that has us look toward the future, when we ask the question, ‘What is our future, what do we hope to be, what do we aspire to be, and how do we accomplish it?’”

The plan must now be approved by the Oklahoma State Regents of Higher Education, which oversees academics statewide.

The school’s emphasis on diversity and inclusion follows a tumultuous spring that saw racially focused demonstrations across campus.

In February, the OU “Black Emergency Response Team” held a hunger strike and sit-in on campus, after which the school committed to expanding the student diversity experience into a full semester-long class and instituting equity training for faculty and staff. In a statement following the agreement, the BERT called the deal a “win for us.”

According to The Oklahoman, BERT’s demands also included the firing of Provost Kyle Harper, a new multicultural student center, and requiring a Popeye’s chicken restaurant on campus.

The protests were provoked by history Professor Kathleen Brosnan reading the n-word from a historical text, even though she had given the students a trigger warning.

While she said she didn’t know much about the newly expanded diversity class, philosophy Professor Linda Zagzebski told The Fix she thought it was “a shame” the Capstone program is being eliminated.

“Capstone courses are carefully constructed to give students a finishing experience in their major, integrating their previous work,” said Zagzebski in an email to The Fix. “Professors have spent a lot of time creating these courses and they are intended to give the students the opportunity to do their final and best work.”

“To replace them with a hastily prepared diversity course suggests to me that the motive is pressure for political conformity rather than academic excellence,” Zagzebski said.

UPDATE: After publication, a University of Oklahoma spokesperson contacted The Fix with the following statement:

“The ‘substantive change’ to ‘remove the Capstone from the GenEd’ curriculum as stated in the OU Board of Regents’ July Agenda is simply procedural. Individual academic departments have the opportunity to include the capstone course/experience within their major-specific curriculum and many will submit their own individual program modifications to do so.