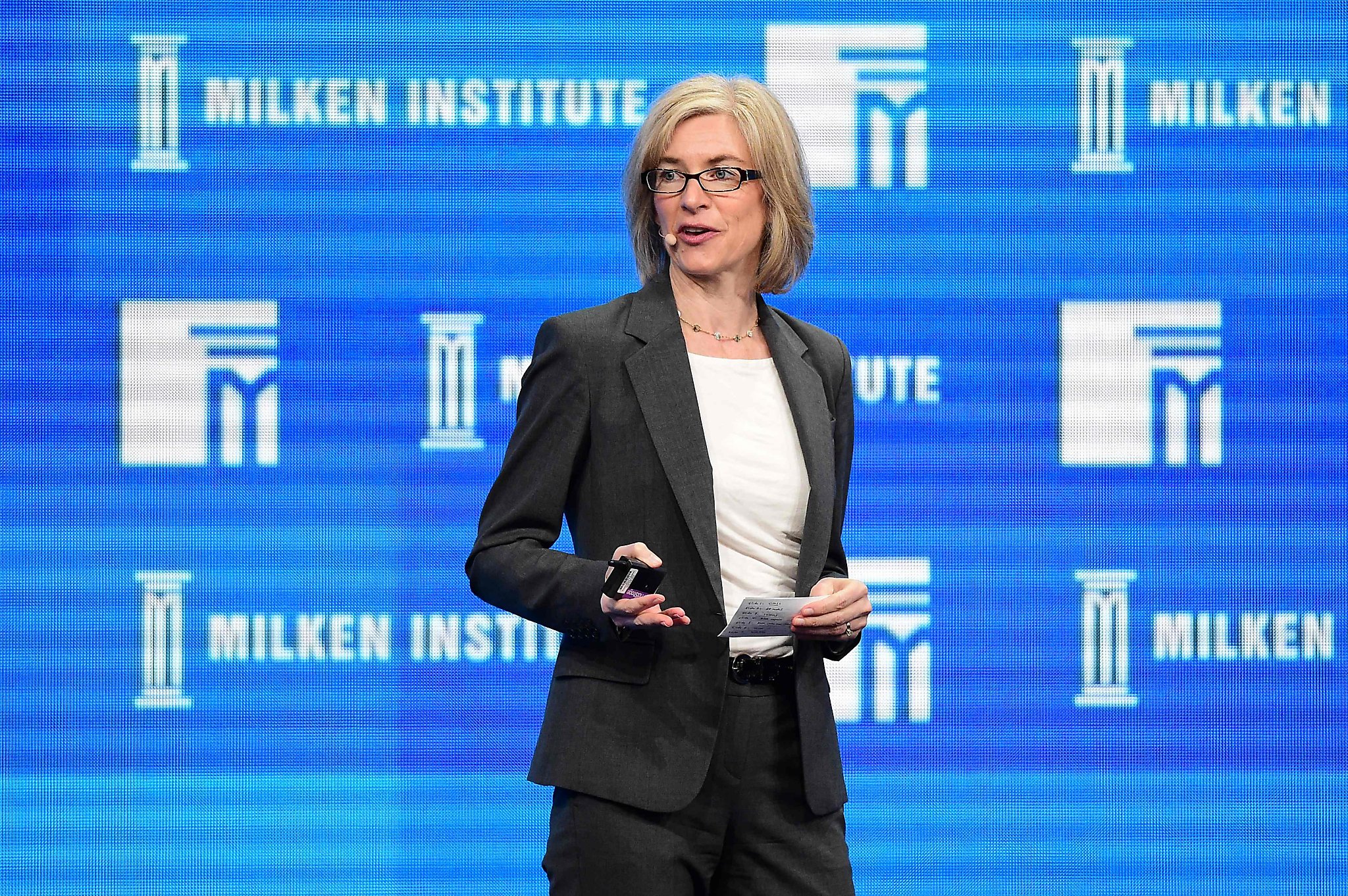 The awarding of the Nobel Prizes to three University of California faculty members this month underscores the importance of the state’s world-class public higher education system to advancing the pace of discovery and innovation that fuels economic growth and improves lives.

UC Berkeley biochemist Jennifer Doudna shared the 2020 Nobel Prize in chemistry with colleague Emmanuelle Charpentier for the co-development of CRISPR-Cas9, a genome editing breakthrough that has revolutionized biomedicine.

This technology allows scientists to rewrite DNA — the code of life — in any organism, including human cells. It has opened the door to treatments for thousands of diseases as well as new possibilities across biology and agriculture.

UC Berkeley Professor emeritus Reinhard Genzel and UCLA Professor Andrea Ghez shared half of the 2020 Nobel Prize in physics for “the discovery of a supermassive compact object at the centre of our galaxy.”

They join a proud legacy of the UC system winning Nobel Prizes that stretches back to 1939 and includes 68 faculty and staff who have been awarded 69 Nobel Prizes. Their discoveries have advanced medicine, economics, physics and more, powering innovations that improve lives and strengthen the state’s and the nation’s economy.

To support them and help invigorate the economy, the state and federal government must continue to invest in California’s world-class public higher education system. The strength of the state’s economy will be critical to the nation’s recovery from the coronavirus downtown because California accounts for nearly 15% of the nation’s gross domestic product. The state’s public higher education system is critical to California’s economy. The UC system alone is the state’s third-largest employer and, along with the CSU, contributes over $60 billion to California’s economy every year.

As the world’s largest public research university system, UC is also responsible for sparking statewide innovation, with an average of five inventions per day. CSU is essential to the state’s workforce. One in every 10 employees in California is a graduate of CSU, and more than half of its alumni stay in California.

Yet California’s per-student funding is still far behind where it was in the mid-1970s, and that has driven up tuition, reduced course offerings, caused faculty to leave and increased time to graduation.

Now COVID-19 is ravaging public higher education’s finances. Responding to the pandemic has driven up costs as instruction shifted online and reduced income from dorms, dining and other “enterprise” programs. The state budget also cut $970 million from UC and CSU budgets.

Most of that could be restored with federal coronavirus assistance, but that funding has not yet been approved. A recent UCLA economic forecast said the relief package is critical to the state’s recovery. The UCLA economists predicted that a full recovery from the coronavirus downturn will take more than two years but said that estimate is overly optimistic if Congress fails to allocate at least $1 trillion in fiscal stimulus before the end of the year.

As graduates of the UC system, we know the difference public higher education makes in the lives of students every day, and we see the importance of investing in it to strengthen the state’s economy and help us recover from the pandemic downturn.

We call on our state’s elected leaders to provide the needed funds to public higher education to continue to train and equip our future leaders and to support the research enterprise that has produced Nobel Prize-winning results. By doing so, we can continue to advance the pace of discoveries and innovations that improve both the personal health and the economic health of our state and our nation.