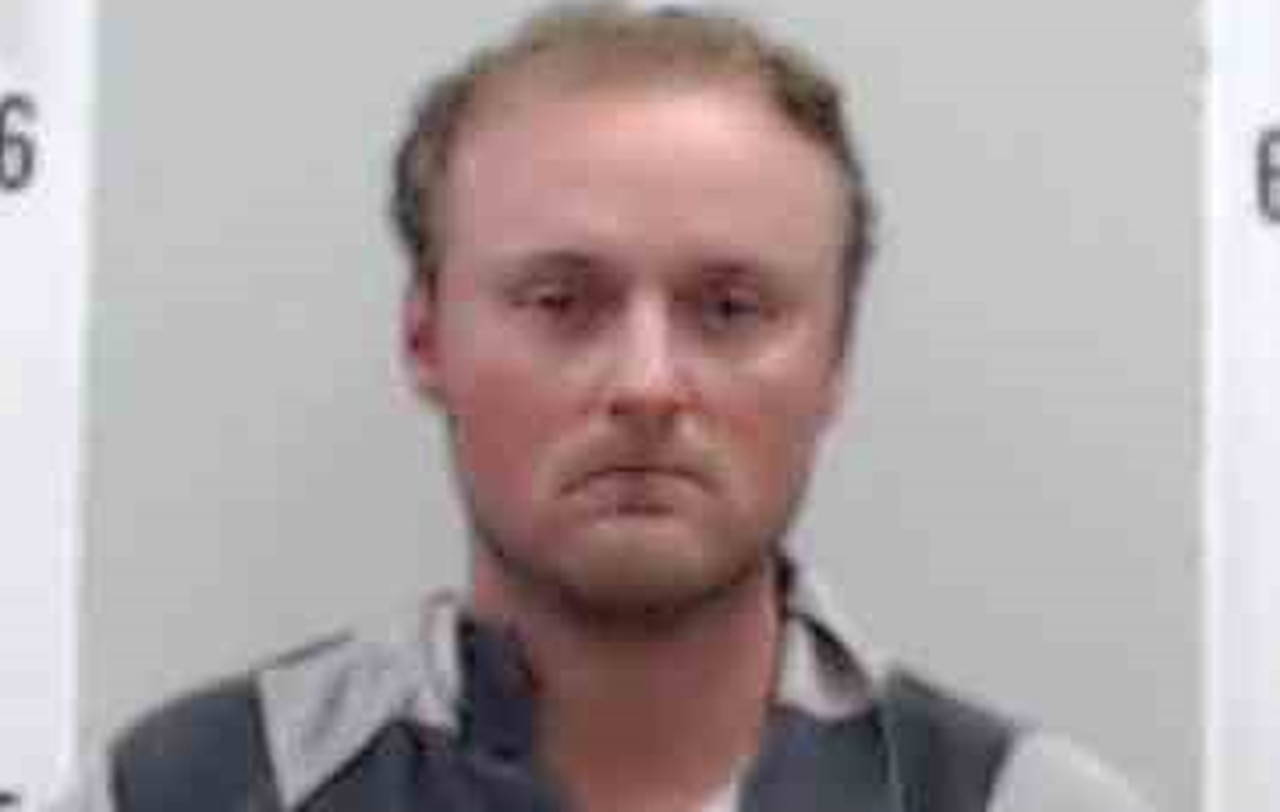 Sheriff Nick Welden said the investigation is continuing and more charges are possible.

“I want the public to be assured that this case is our utmost priority,” Welden said. “Nothing matters more than protecting the children of our county. Every child should be able to have an education without these types of predatory monsters seeking to take advantage of them.”

Earlier today, the DeKalb County Board of Education issued a statement saying that it was working with the sheriff’s office as well as the Alabama Department of Human Resources.

Anyone with information, or who knows of other possible victims, is asked to contact investigators at (256) 845-3801. Tips can be confidential.