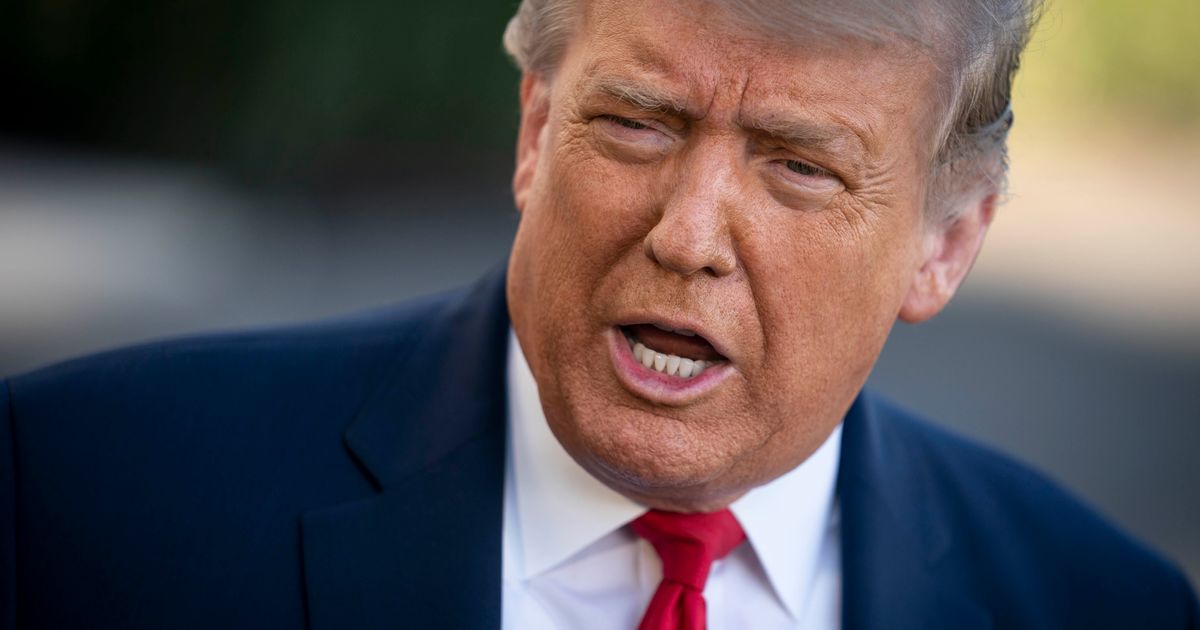 Over the weekend, the president announced that the deal for Oracle to purchase TikTok had his “blessing” just hours before his deadline to block new downloads of the video-sharing app was scheduled to go into effect on Sunday. But Trump, known for the quid pro quo nature of his business and policy dealings, announced a new, last-minute caveat for the deal to stop the Chinese firm ByteDance from overseeing TikTok’s U.S. operations.

On Saturday, President Trump said that the companies involved in the venture must pay the U.S. government $5 billion to fund his new, authoritarian-lite National Commission to Support Patriotic Education, which he announced his intention to form on Thursday. “Do me a favor, could you put up $5 billion into a fund for education so we can educate people as to the real history of our country,” Trump framed the deal at a rally in North Carolina on Saturday. As is common with the White House’s dealings with business interests, one of the firms involved, ByteDance, found out about the deal from press reports.

It’s unclear if the president will commit to such a move: In August, he said that the U.S. Treasury should pick up a “very substantial amount of money” from a potential TikTok sale, though he walked back the claim after learning that the federal government does not have the authority to do so. It’s also unclear if Trump will stick to his education plan, considering that he has announced only the intention to declare an executive order — and considering that the federal government cannot establish a national curriculum.

The scope of the deal is coming into greater focus. In a press release on Saturday, Oracle announced that it would take a 12.5 percent stake in the app’s U.S. operations and become TikTok’s “secure cloud technology provider,” with Walmart “tentatively” agreeing to own a 7.5 percent stake in the company, which will see its initial public offering within the year. On Saturday, Trump claimed that the new venture would “most likely be incorporated in Texas” and that the firm would “be hiring at least 25,000 people,” adding that “it will have nothing to do with China.” TikTok, however, has its U.S. headquarters in Los Angeles County. And on Thursday, a TikTok spokesperson did not immediately answer a question from the Washington Post on whether or not ByteDance wold maintain a stake in the company.

Daily news about the politics, business, and technology shaping our world.


By submitting your email, you agree to our Terms and Privacy Notice and to receive email correspondence from us.