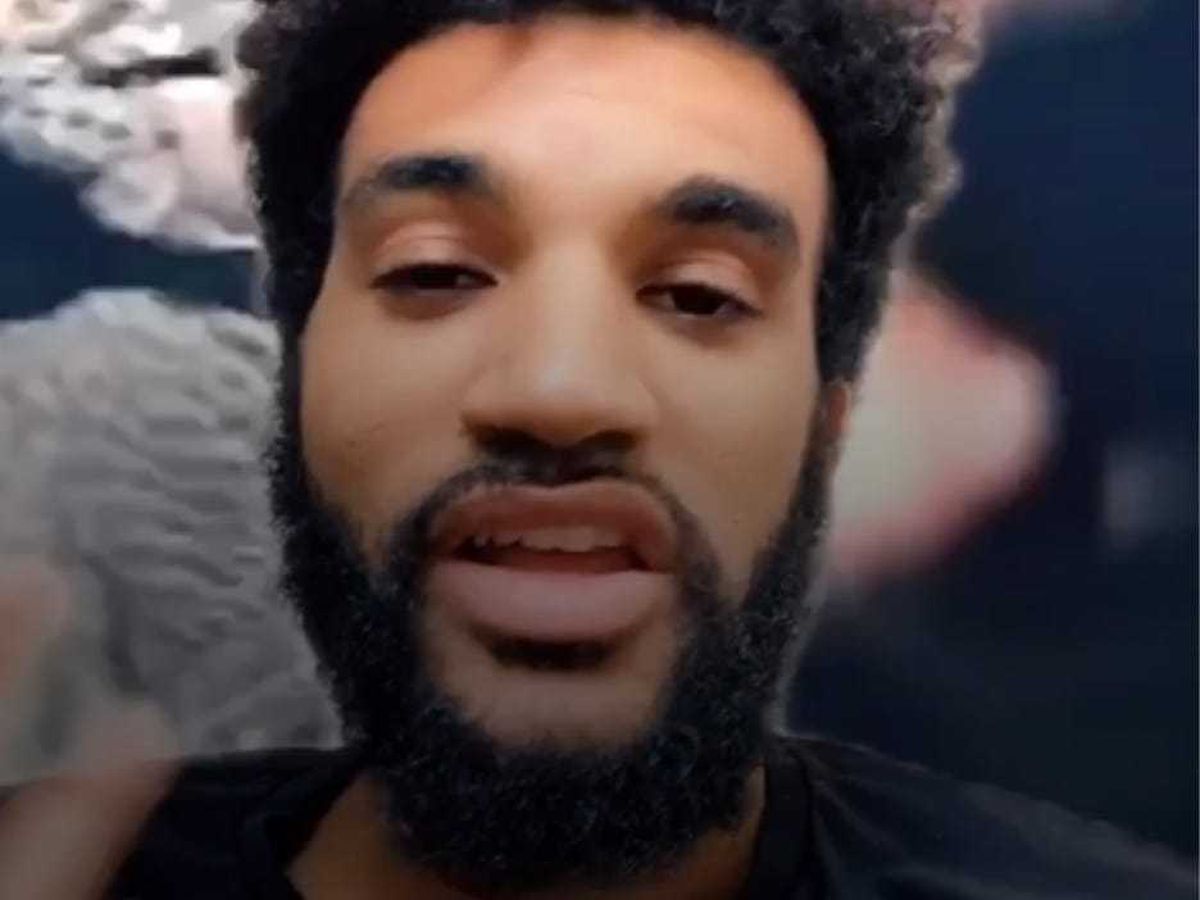 “I’ve done a lot of research into it but I want to spread that knowledge to others who are unaware, so that black British history becomes as commonly known, and even referred to, as a part of British history and not swept under the carpet.

“If we don’t teach the future generations then history will become erased and lost.”

Musician Star One took a different tack, offering a history of UK garage.

The London-based musician started creating a black music history series earlier this year, and explained that the garage genre in the UK started in Elephant and Castle in the 1990s inspired by New York City’s garage scene.

He explained he wanted to “let young black people know that most dance music is rooted in black culture and that there is a space for black people within the current dance scene”.

Janae Owyn, who uploaded videos about British-Jamaican Crimean War nurse Mary Seacole, told PA: “I do these videos because I love to teach and I love to learn the truth about history, not just one side.”

Her videos explain the life of Mary Seacole and her relationship with nurse Florence Nightingale, who reportedly did not allow Ms Seacole to join her nursing group.

She told PA that her next video will be highlighting singer-songwriter Joan Armatrading.

Black History Month has been observed in the UK for more than 30 years, with the inaugural celebration taking place in London in 1987.

The celebration was first developed in the UK by Ghanaian analyst Akyaaba Addai-Sebo, who had served as a coordinator of special projects for the Greater London Council.