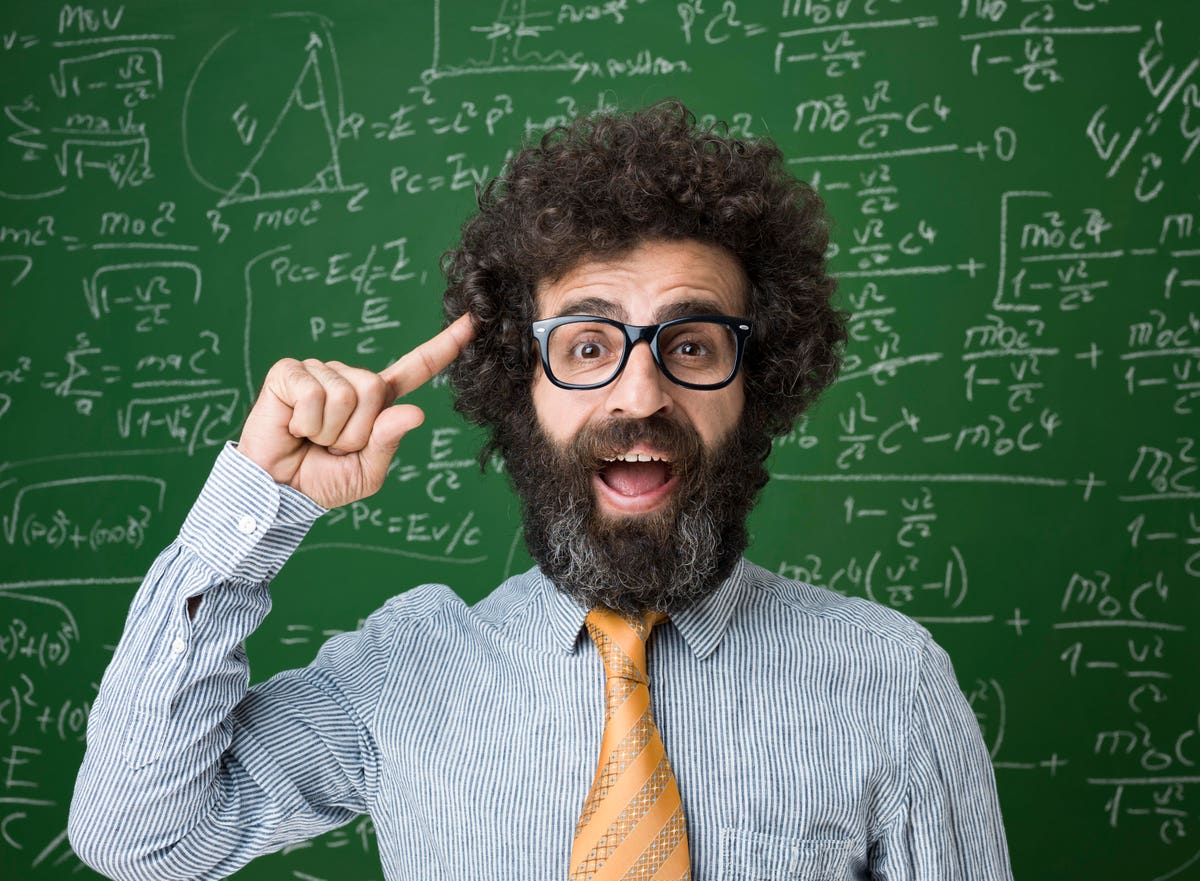 The current narrative about the edtech industry is that it’s driven by innovative disruptors from outside of education – the proverbial Silicon Valley story of tech entrepreneurs finding solutions to all our most vexing problems. This disruptor story gets even more pronounced in higher education by the contrasting view of colleges and universities as institutions beholden to tradition, held back by faculty who are reticent to change. But that narrative is going to shift. And it may never have been true to begin with. It won’t be Silicon Valley that ultimately disrupts higher education. It will be faculty.

If you haven’t already noticed, college and university faculty are responsible for perhaps the single greatest disruption to hit higher education thus far: massive open online courses (MOOCs). Coursera was founded by Stanford professor Sebastian Thrun. Udacity was founded by Stanford professors Daphne Koller and Andrew Ng. And edX was founded by a group of Harvard and MIT professors, including its current CEO, Anant Agarwal. Sure, Silicon Valley helped fuel the growth of companies like Udacity and Coursera. But essentially the entire MOOC industry was built on the innovative disruption of college faculty.

The MOOC industry isn’t the only sector that owes its roots to faculty. The burgeoning online language learning industry was launched by Rosetta Stone, which was co-founded by John Fairfield, a member of the faculty at James Madison University. One of the current industry leaders, Duolingo, was founded by Carnegie Mellon professor Luis von Ahn. Last but not least, the for-profit higher education industry was catalyzed in the mid-1970s by John Sperling who was a tenured faculty member at San Jose State University before founding the University of Phoenix. The story of college faculty has largely been lost in the education innovation and disruption narrative. Yet they’ve played a prominent role and will no-doubt continue to do so.

Any time “disruption” or “reform” is brought up in education circles, it typically raises the hackles of teachers and faculty. But when a new initiative or disruption is led by a faculty member, it certainly changes the tone and considerably lessens potential negativity and resistance. This is not to say that all faculty innovations prove successful, nor that outsiders can’t build incredibly successful initiatives. But holding the idea constant, one initiated by faculty – by insiders – has an ‘acceptance’ advantage over something developed outside the academy. In short, there’s inherent credibility in faculty-generated innovations and we would all be wise to pay closer attention to faculty-driven innovation, to proactively seek it out and to embrace it when it happens.

Amidst the current pandemic, one incredibly positive outcome is the explosion in teaching and learning innovations we are beginning to witness. With faculty and students around the world forced to rethink how education is delivered, adapt to all sorts of different conditions, constraints and opportunities, I predict it will lead to the most dramatic advancement in educational pedagogy ever. Examples of new teaching innovation are everywhere.

One of my former professors and mentors who is now in his mid-seventies and semi-retired is still teaching one course per semester. Though campus reopened for in-person education, he chose to teach online. And he’s been so excited about the opportunity to do so because it enabled him to unlock a long-standing vision for integrating students and alumni in the classroom. For years, he has invited alumni to guest lecture in person. Doing so required great coordination of schedules, physical travel, etc. It also limited him to one guest lecture per class. Now, in the world of online learning,  he can invite multiple alumni to join classes and their availability and willingness to do so is many times greater than the ask to join in person. He’s onto something big here. Why shouldn’t all classes at a university be open to alumni to join? Imagine how much more enriching and engaging these integrated class discussions might be – both for the undergraduates and for the alumni.

There are some wild ideas out there too. And you never know where they might go. Professor Johann Neem, in his new book “What’s The Point Of College,” suggests that liberal arts faculty should consider what he calls the “yoga option” and become alternative practitioners who abandon colleges and universities and build their own clientele as independent practitioners – much like music or yoga instructors. On one hand, call me skeptical. On the other, it would be smart to learn more about what professor Neem is thinking. What he’s suggesting would of course be a massive disruption to higher education.

It’s time to rethink and reframe the narrative of disruption and innovation in higher education. While many believe faculty are the primary obstacles to innovation, there is plenty of evidence that faculty have already played a big role in some of the most notable education disruptions. And there’s good reason to think they will continue to do so. Whether an administrator, edtech entrepreneur or Silicon Valley investor, it would be wise to embrace faculty as key partners in innovation. On whole, faculty will be bigger accelerators to innovation than detractors.