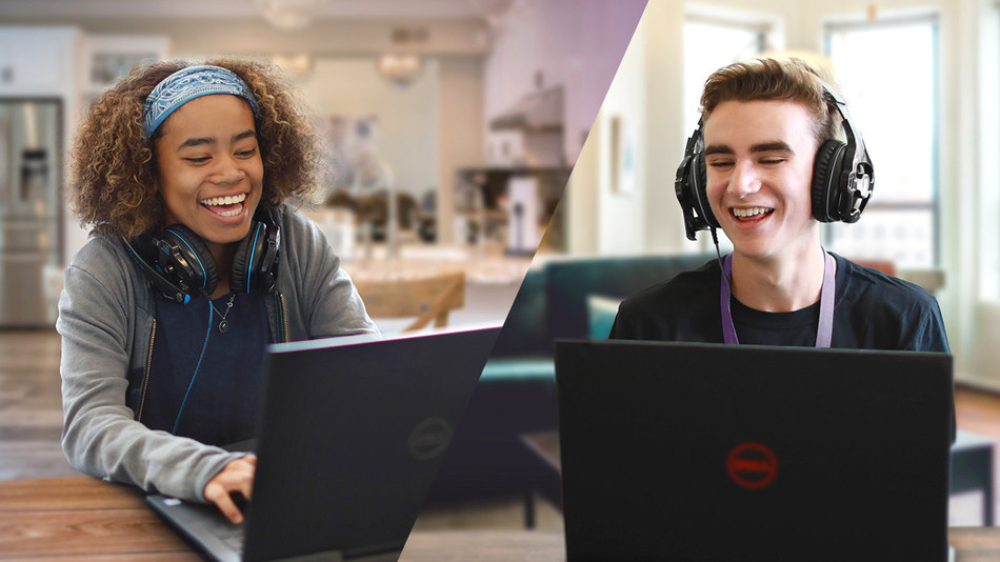 Amazon recently announced that they are ramping up investments in corporate and tech jobs, looking to hire 33,000 new employees with annual compensation packages at $150,000, according to CNN Business. And Netflix founder and co-chief executive officer Reed Hastings said the company has been and will keep hiring through the uncertainty of the COVID pandemic, per Bloomberg.

Facebook COO, Sheryl Sandberg told CNBC earlier in the year “that the social media company expects to hire an additional 10,000 people by the end of 2020.” The majority of the hires will be in highly-compensated product and engineering roles.

Not to mention that the market cap of Netflix has doubled in the past year—it was trading at $254 a share a year ago, and is now hovering around $500. Alphabet is up about 50% for the same period. And Amazon is up about 80%.

All of that said, according to the Smithsonian Science Education Center, 2.4 million STEM Jobs went unfilled in the U.S in 2018.

Understanding this skills gap better than most, Silicon Valley-based iD Tech, which specializes in tech education, and operator of year-round STEM-based programs for kids and teens, launched its own related survey, hearing back from more than 2,000 respondents.

Findings included the fact that, among parents with children in an online or hybrid program (82% of all respondents), 56% of parents are not confident in the quality of education their children are receiving this fall. That number is even higher for STEM offerings, with 65% of parents responding that they don’t believe STEM programs offered to their students meet their standards.

Additionally, in the same survey, the majority of parents polled stated that schooling this fall during the COVID-19 pandemic was more stressful for their students (55%) and for themselves (68%). Related takeaways include a lack of individualized student attention (57%) and students being bored during the school day (43%).

With an educational system reeling from the side effects of COVID-19, a whole new lexicon has emerged, from “pandemic pods” to “Zoom calls.” Schools and teachers are working to handle all that is being thrown at them, but there is no silver bullet. Parents are scrambling to find creative ways to cover a disrupted school year. That is where a handful of operators, like iD Tech, are stepping in to fill the skills gap.

“The need is enormous right now—there is a massive skills gap between the needs that major tech companies have, and what we are teaching our kids every day. Gaining deep exposure to STEM topics on a regular basis at an early age is absolutely vital to the future of our kids, and to the future of our country,” said Pete Ingram-Cauchi, CEO of iD Tech and father of three school-aged children.

Top tech companies are taking notice. Recently, iD Tech has collaborated with NVIDIA, Salesforce, Nokia, Hudson River Trading, T-Mobile, and Google to train up thousands of kids from all over the country. “This is the pipeline of talent that companies need, right now. And the jobs are lucrative,” said Ingram-Cauchi.