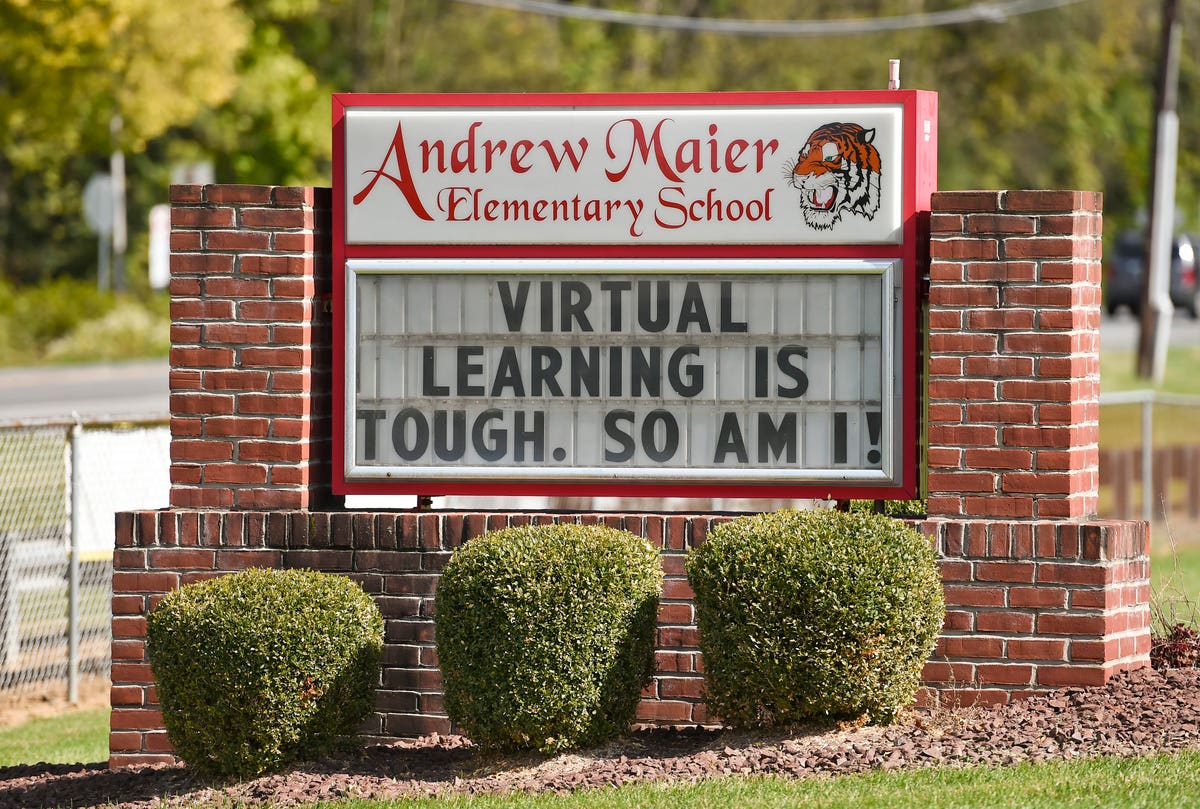 As students across the country returned to school this fall, many questions hung in the air. Would school be able to open for in-person instruction? Would schools starting the year with virtual learning meet with more success than they did back in the spring? Would anarchic or substandard return-to-school plans change parent attitudes about public schools and parents’ openness to outside schooling options? How will teachers be affected?

We have a glimpse at the answer to the first question. Some schools have been able to open in-person, while others have either remained virtual or pursued some kind of hybrid plan. As to the second, it will be some time before we know how well or how poorly it has gone. If past is prologue, we should prepare ourselves for disappointment.

But as far as parent and teacher opinion, we have some more concrete answers.

There is a lot more data in the full reports linked to above. They point to an uncertain future for education in America, but we live in an uncertain time, so that perhaps should not be too surprising. Most usefully, rather than resting on anecdote or non-scientifically sampled opinions, as much of the commentary around these issues does, they provide concrete evidence of what people actually think at this moment in time. We’ll see how it holds up as the year unfolds.