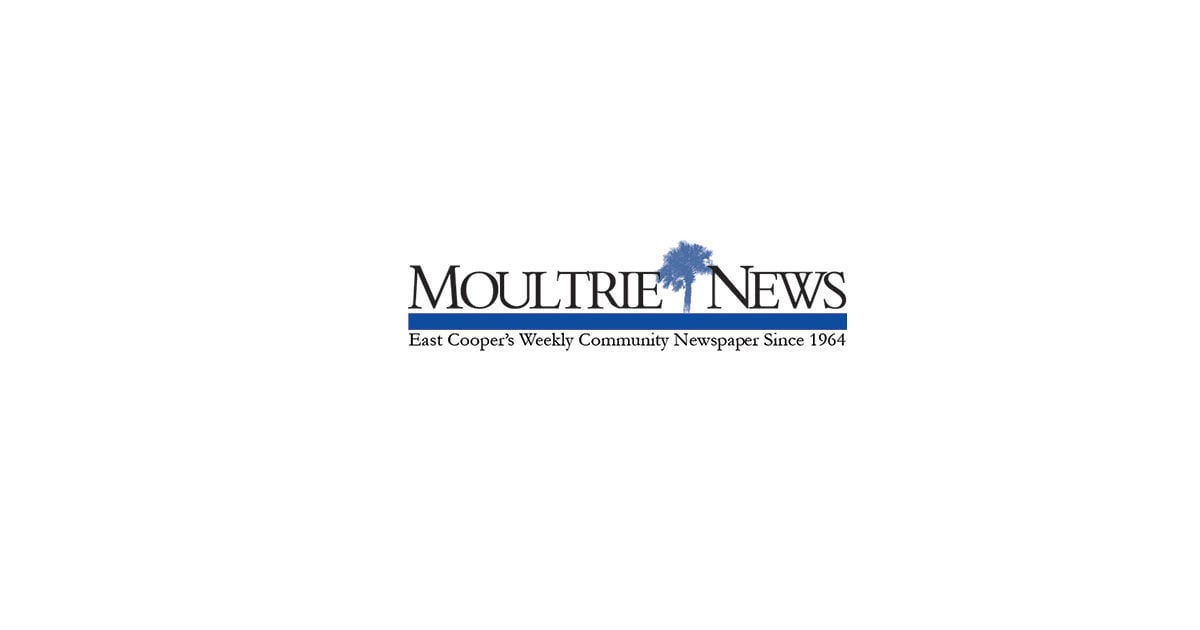 Q: I’ve read that some colleges now are minimizing the importance of grammar rules in writing as a way to alleviate systemic racism against people of color. Previously, writing instruction has handicapped students from non-standard language backgrounds. Now there is a movement toward empowering these marginalized students to make grammatical choices that challenge standard conventions and push back against prejudices that are based on a euro- and anglo-centric view of the written word. Hopefully this trend will continue and eventually creep down into K-12 instruction. What are your thoughts?

if kolleges r now doin away w/grammer and propper riting, 1 mite resonubly wunder what will b the nxt imprtnt thng 2 go.

Did you enjoy reading that sentence? You probably understood what I meant, only it took you twice as long, and instead of focusing on its ideas, you had to focus on its mistakes, correcting them in your mind, and reformulating them into coherent language.

On the other hand, it was no skin off my nose. It was easier to write than an ordinary sentence.

This discrepancy reveals a fundamental truth about writing rules: they aren’t about you. They’re about your reader. We’ve formalized a system of standards and conventions so others can understand our ideas. You don’t talk goo-goo talk to a 2 year-old because it expresses something about your own maturity (in most cases). You do so because you think it will help the child understand what you’re trying to convey.

That’s not only what good grammar is all about; it’s what language is all about. Adam didn’t need a human language until Eve came along. And when they began talking, they developed congruous words and phrases not to display their uniqueness, but so they could communicate with each other.

Clearly this doesn’t mean anyone has to give up cultural dialects. If you heard me talk around my Southern family, you’d never believe I was an English teacher. We’re just talking about communication in the public and professional realm. Standards there exist for a reason.

If I discover that a college (or any school) doesn’t understand these things, I wouldn’t send my child there. A school so cavalier about lowering standards and easing rigor has lost its way. It is no longer an institute of higher learning.

But while the consequences for those overseeing this educational decay are minimal, the impact on the people the college claims to want to help will be devastating. Black parents had to fight and claw for years to get their children into schools to learn at the same level as whites. Imagine if we suddenly said, “Sorry. The basic rules of communication are no longer going to be taught to you. But don’t worry. While you’re here, your grades will be good, your dorms will be lush, and your diploma will arrive on time.”

Step outside those hallowed hallways, however, and see how far a substandard education will take you. How many jobs requiring a college degree don’t care what kind of punctuation you use? Good luck becoming an engineer, executive, or even a teacher if you can’t write coherent sentences. How many legal briefs are written in the grammar of one’s own choosing?’

Education is supposed to open doors. That’s the point of ensuring that as many people as possible have access to it. But teaching students that grammar doesn’t matter will slam doors in their faces.

The reality is that human beings would rather pay attention to our little mistakes than our big ideas. A journalist will always get more criticism for the misuse of a word than compliments on the article’s contents. A politician can give an inspiring speech, but let him or her make one slip of the tongue, and it will be looped and shared endlessly.

Letting students go out into such a world without the most basic equipment needed for survival — the ability to communicate — is unconscionable. It would be nice if nobody cared about our flaws and flubs and if they could understand us no matter how badly we mangle the language, but that’s not reality. Schools should prepare students for the world as it really is, not as it exists in the English department chairperson’s fantasies.

The only thing worse than telling all students the way they write doesn’t matter is telling some students that it doesn’t matter. This will only serve to keep those who aren’t held to basic standards, whoever they may be, in subjection. “Separate but equal” created a culture of winners and losers. Why do we think “together but different” would be any better?

You might call that “empowerment.” I call it “impairment.” And it will eventually send a tower of Babel crashing down on the dreams of our most vulnerable students.

Jody Stallings has been an award-winning teacher in Charleston since 1992 and is director of the Charleston Teacher Alliance. To submit a question or receive notification of new columns, email him at [email protected] Follow Teacher to Parent on Facebook at facebook.com/teachertoparent and on Twitter @stallings_jody.