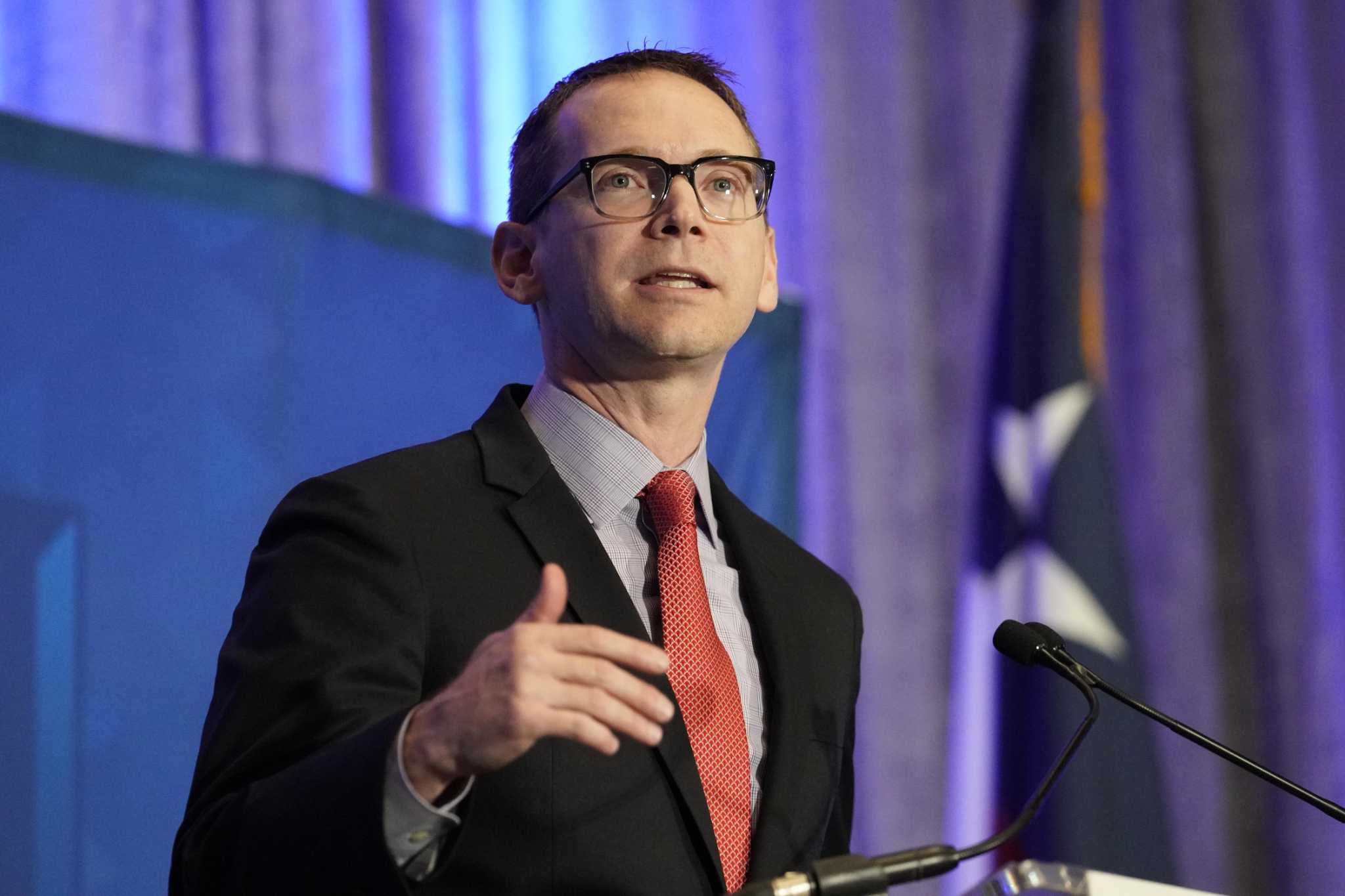 Houston ISD continues to violate state and federal laws designed to ensure students with disabilities receive needed supports, warranting the appointment of a state conservator with the power to oversee and direct changes in the district, Texas Education Agency officials concluded Tuesday following an 11-month investigation.

In a much-anticipated 44-page report, TEA investigators said the state’s largest school district has failed to fix “significant, systemic and widespread” issues in the delivery of special education services despite multiple reports of shortcomings over the past decade. The investigators recommended Texas Education Commissioner Mike Morath appoint a conservator to ensure necessary changes are made, but Morath has not yet announced what actions he will take.

State officials concluded HISD failed to identify all students entitled to special education services, did not provide legally-entitled supports and lacked structures for holding staff members accountable for their performance. The errors came despite warnings in 2011 and 2018 from outside organizations that commissioned reports detailing major gaps in HISD’s special education practices, state investigators said.

“While there is no one sole person, program, or provider that malignantly influenced the special education program in the district, it is apparent that HISD, in its current state, is unable, and perhaps unwilling, to conform to its obligations related to its students with disabilities,” state investigators wrote. “Commissioning studies is not enough. Action must be taken as a result.”

According to the report, HISD officials largely disagreed with the findings, arguing that state investigators reached “premature” and “unwarranted” conclusions. HISD leaders noted that administrators have provided extensive training in recent years, and took issue with relying on years-old reports to claim the district has not remedied its issues.

HISD officials did not immediately respond to a request for comment late Tuesday.

TEA officials said they spent several days interviewing HISD staff members, reviewed dozens of students’ records and analyzed thousands of pages of documents. The agency’s report does not name employees who made damning allegations against the district and often does not provide extensive supporting evidence for specific cases of misconduct, sometimes due to student privacy laws.

Both HISD and the TEA have faced intense scrutiny in recent years for their special education practices.

HISD’s delivery of special education most recently came under fire in early 2018, when the American Institutes of Research issued a 133-page report outlining numerous structural and operational issues that left children without needed services. The institute investigated HISD’s special education department at the request of district school board members.

A report issued six months later by a committee of HISD trustees, employees and community members echoed many of the AIR findings, ultimately describing the state of special education in the district as “grave.” TEA investigators said they concluded the same in their report Tuesday.

HISD administrators crafted a three-year strategic plan in response to the 2018 findings, reporting in June that nearly 50 changes were made or on track for completion.

For TEA, its challenges with special education date back more than a decade, stemming from the agency’s since-abandoned arbitrary cap on the percentage of children who could receive services. The limit led to the denial of support to tens of thousands of students with disabilities across Texas, the Houston Chronicle found in 2016 and the U.S. Department of Education confirmed in 2017.

TEA officials since have agreed to a corrective action plan with federal officials, though some advocates argue the state has not done enough to remedy years of neglect. A follow-up Houston Chronicle investigation found several key parts of the TEA’s corrective action plan remain unfulfilled, and that the state had failed to ensure students who previously were denied special education services in the past were given federally required help to make-up for that lost time.

The U.S. Department of Education has not yet released a report evaluating the results of Texas’ corrective action plan, though the agency’s Office of Special Education Programs is expected to issue an update this fall.

This story will be updated.