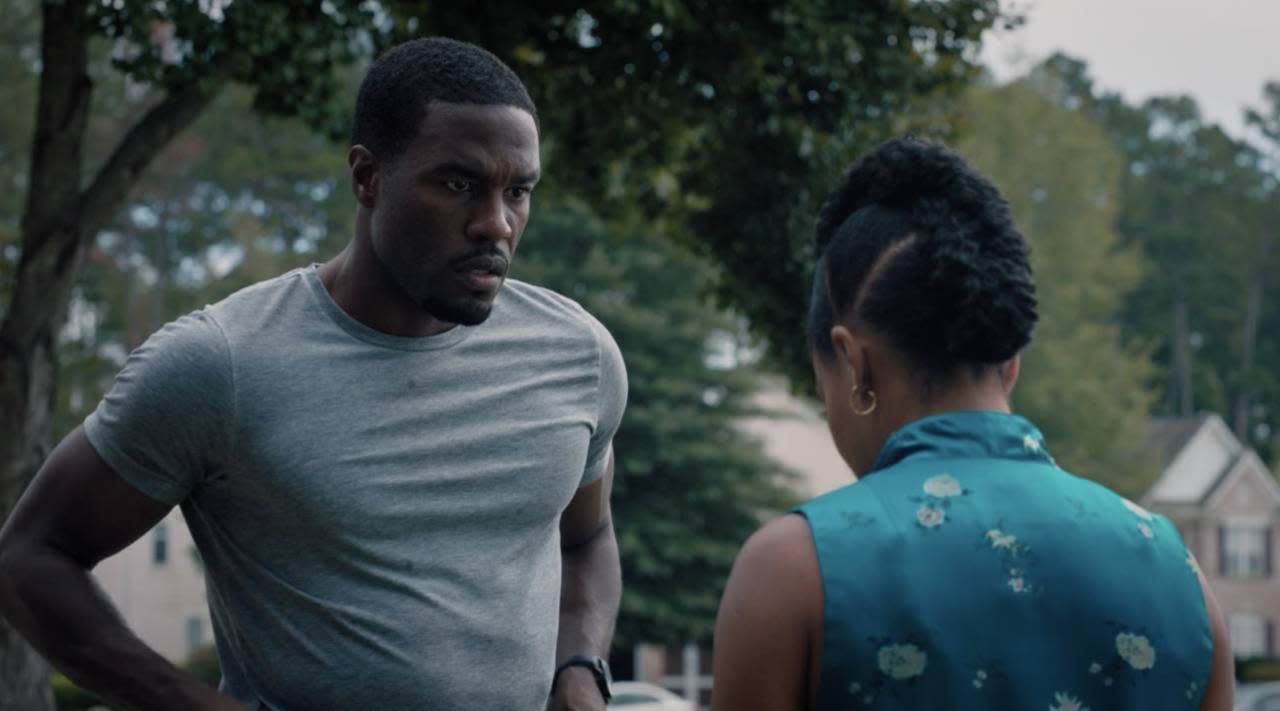 The opening scenes of HBO’s Watchmen portrayed the horrifying events of the 1921 Tulsa Race Massacre — in which upwards of 300 African Americans were killed when mobs of white residents attacked “Black Wall Street” in the city’s prosperous Greenwood District — leading to a spike in internet searches by viewers who had never learned about the racial violence and weren’t sure if the depicted events were actually true.

In the months that have followed, the team behind the critically acclaimed show has made that education an ongoing effort. In accepting the Emmy for Outstanding Limited Series Sunday night, creator Damon Lindlelof wore a “Remember Tulsa ‘21” T-shirt and dedicated the win to its victims and survivors.

Earlier in the weekend, co-star Yahya Abdul-Mateen II talked to Yahoo Entertainment about the show’s pivotal history lesson during an interview promoting his upcoming Netflix film, The Trial of the Chicago 7.