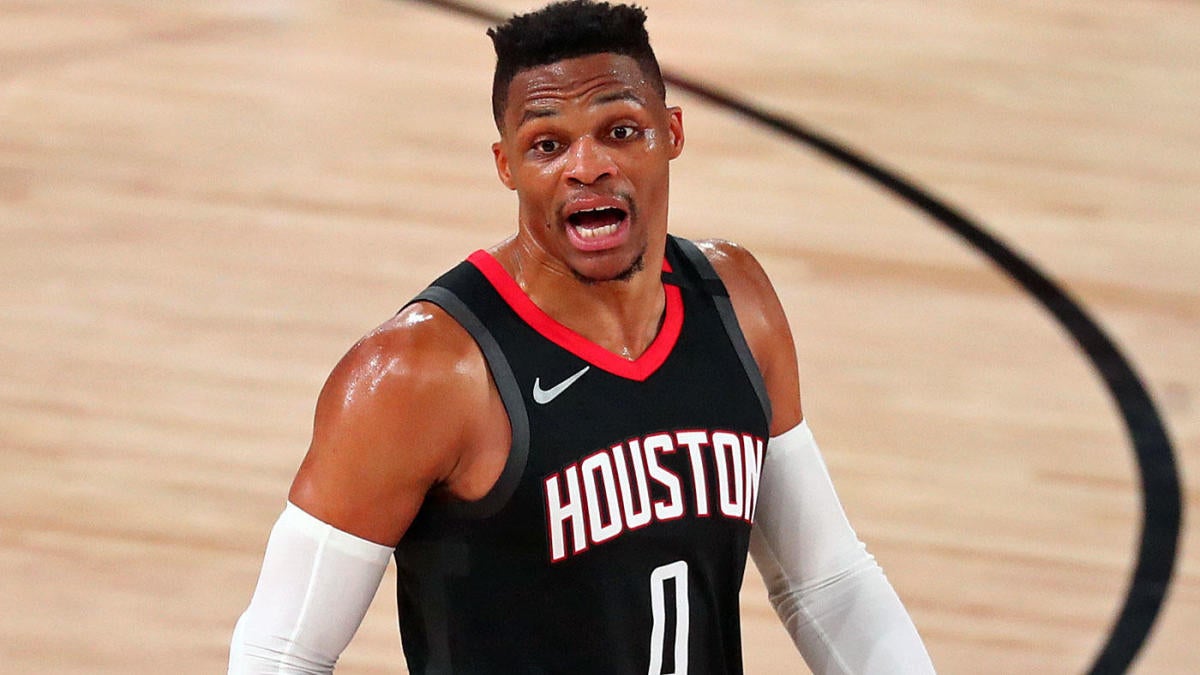 But somewhere along the line we attached inflated expectations to the Rockets, in part because they have James Harden, in part because it’s been burned into our heads that their mathematic approach to basketball somehow makes them less beholden to the actual talent on their roster, and also because we all still remember them coming this close to knocking off the Kevin Durant-Steph Curry Warriors