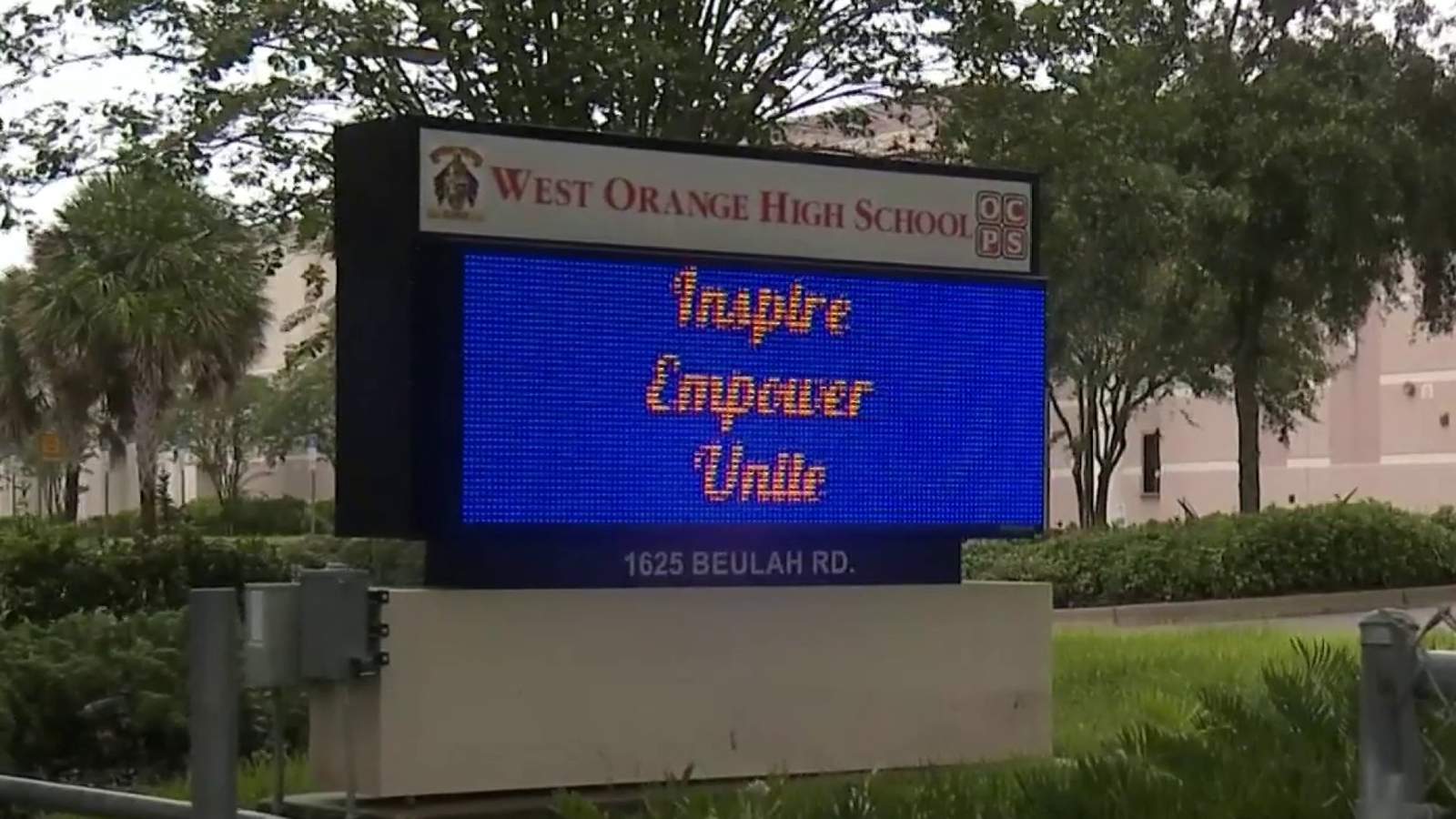 A parent of a student at West Orange High School said a move to entirely virtual schooling over the next two weeks is necessary, but there still are reservations.

The move is coming after school district leaders said there were at least 10 confirmed cases of COVID-19.

Paul Oteng has a senior at West Orange and said his daughter’s safety means the most.

“If keeping them at home is going to make them safe,” he said. “I don’t think I have any problems with that.”

But Oteng also said he has a few reservations about her learning fully online. She’s been face to face this semester.

“Interactions with other people,” he described as one concern. “I don’t know if she’s having any problems (if) she’ll have a teacher there to help.”