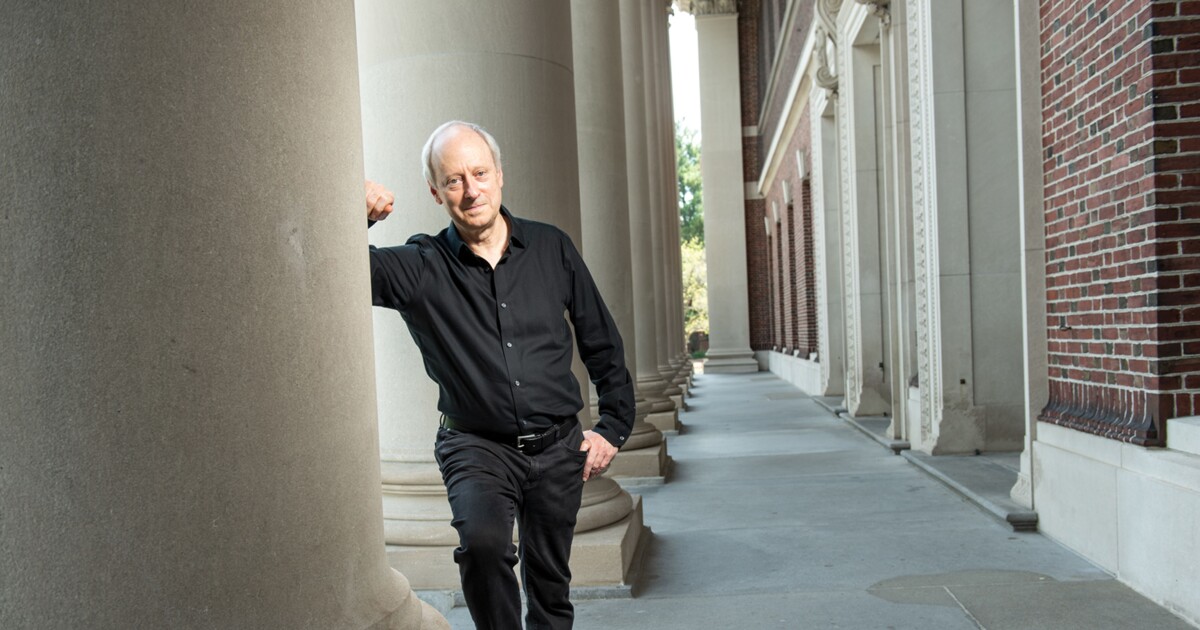 The Harvard political philosopher Michael Sandel’s 10th book, The Tyranny of Merit, out this month from FSG, covers a lot of ground for a short text — especially in its sweeping second chapter, “A Brief Moral History of Merit,” which, following Max Weber, describes the surprising emergence of the “fiercely meritocratic work ethic” out of the Protestant Reformation’s “war against merit.” From these origins, Sandel says, would eventually appear such diverse phenomena as mega-churches preaching the “prosperity gospel,” the weakening of the welfare state, and the increasing importance of the university system as a source of not just earning power but personal prestige. President Trump, for instance, likes to say that he went to Wharton, which he insists is “the hardest school to get into, the best school in the world … super genius stuff.”