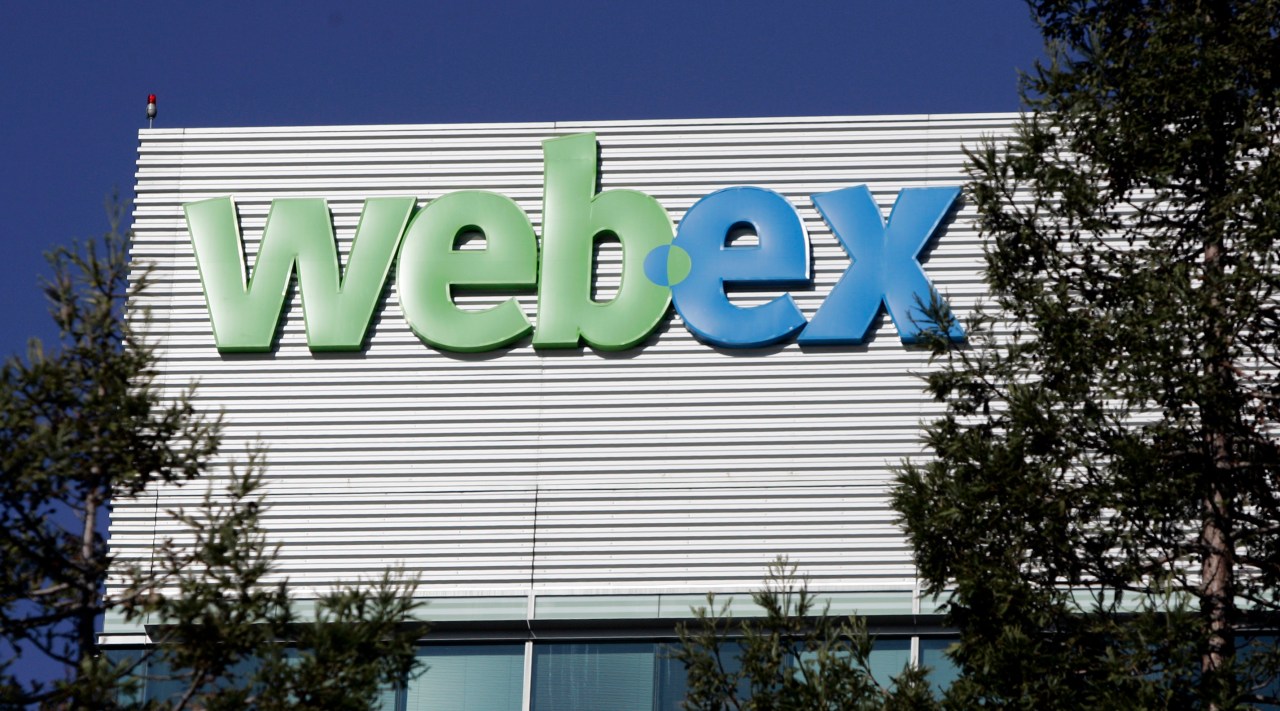 SAN FRANCISCO, Calif. (KRON) — Students are jumping on Twitter after a Webex issue disrupted their online learning on Tuesday morning.

According to Downdetector.com, reports of issues with the video conferencing services spiked since 7 a.m., with over 500 people reporting an issue within 30 minutes.

On Twitter, students and some teachers are posting their frustration with the disruption. One user tweeted:

webex crashed as I was presenting

A teacher went to Twitter to make sure they’re not alone, tweeting:

Anyone else using WebEx having bad connections issues this morning? Having issues on my end and students too.

A look at Webex’s latest status information did not show any problems as of 7:54 a.m., and the company did not put out any tweets or reply to anyone complaining of the issue.