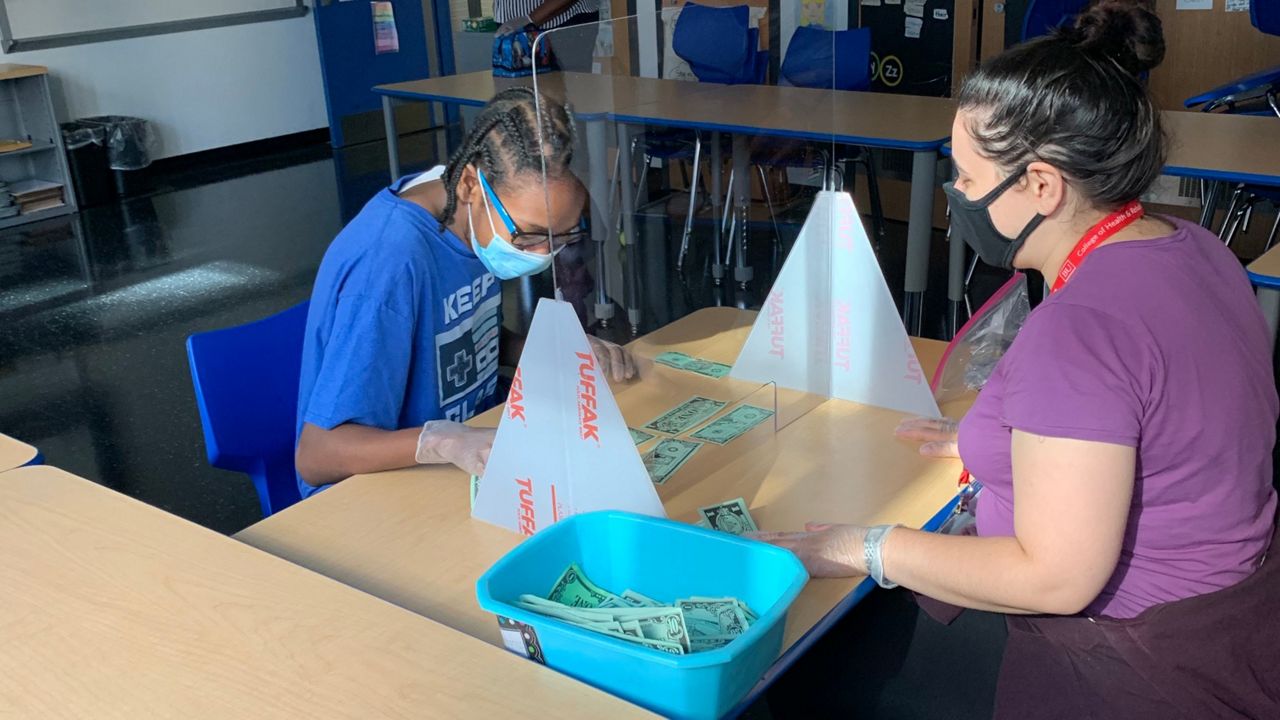 Like thousands of her peers, she’s doing so from home. Unlike most of them, she would have been at home even without the pandemic that will keep Madison Metropolitan School District buildings mostly closed through at least Oct. 31.

Leani, 4, has spinal muscular atrophy, which causes symptoms similar to those that ALS causes in adults. It also means she is especially susceptible to respiratory infections, with even colds sending her to the hospital for days.

“I didn’t really care a whole lot if kids were going back to school or not because she was never going to be going in-person,” said her mother, Nichole Fritts. “She was always going to be virtual because of her health status.”

But the pandemic is hurting Leani’s education anyway, as the school district is not providing an in-person educational aide as outlined in her Individualized Education