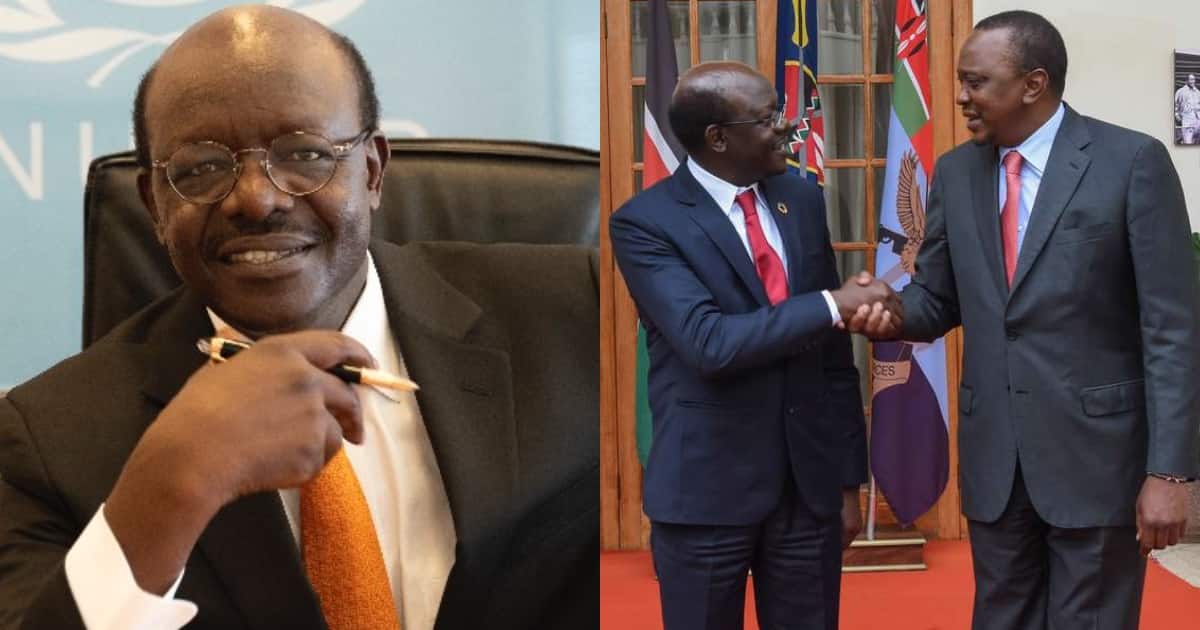 – Mukhisa is the current secretary-general of the United Nations Conference on Trade and Development, UNCTAD

– He is credited as the convenor of the agriculture negotiations carried out at the World Trade Organisation’s sixth ministerial conference held in Hong Kong, China in 2005