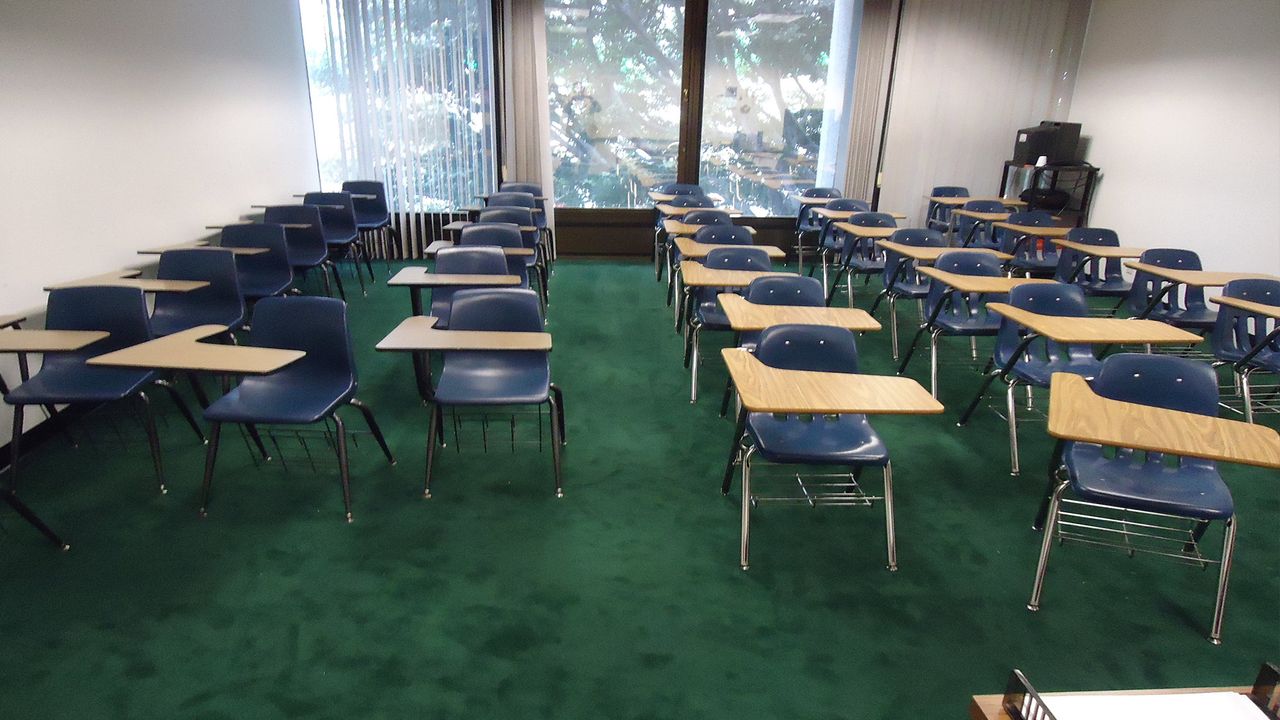 The September layoffs come four months after an unprecedented 1.4 million layoffs to education workers throughout the country as a result of the pandemic. As was the case in April and May, the layoffs have affected in most part classified employees such as bus drivers, food service workers, campus assistants, paraeducators and other school employees. These school staff have been added to the growing mass of tens of millions facing evictions, hunger and destitution.