Kirke will play Hope, a former Mooredale student and the school’s new headmistress, according to Deadline. Saleh will portray Cal, a nonbinary student who clashes with Hope. The role marks Saleh’s acting debut.

Kirke and Isaacs will appear as guest stars, while Saleh’s role is recurring.

Netflix renewed Sex Education for a third season in February. Production on Season 3 began earlier this month in Wales. The season is expected to premiere in 2021.

Sex Education is created by Laurie Nunn and stars Asa

England consistently has some of the poorest sexual health outcomes in Europe – we are a nation riddled with STIs.

And, worryingly, it is marginalised communities and ethnic minorities who are disproportionately impacted by higher rates of sexually transmitted infections.

It is no surprise that Black and minority communities fare worse when it comes to sexual health as these groups tend to have poorer health outcomes generally – with experts pointing to systemic inequalities in healthcare and poor accessibility as a root cause.

Another key cause of the unequal sexual health outcomes may be failings in sex education. Experts and campaigners believe that what we are taught in schools is a ‘whitewashed’ version of sexual health education that inherently excludes children of colour.

‘The images used to 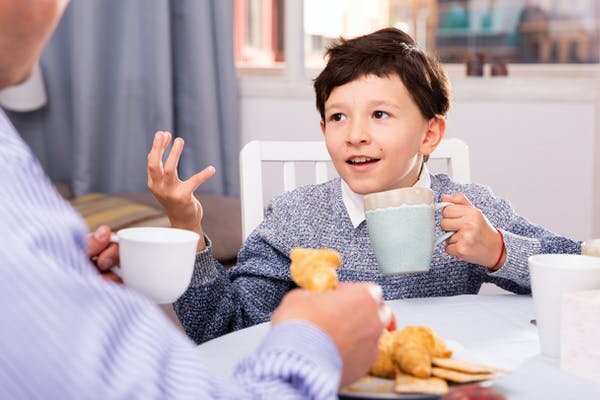 Parents and children need to be able to discuss sex—but often they avoid these conversations.

As part of our sex education research, we spoke to UK teenagers about why they don’t talk to their parents about sex. Visions of excruciating embarrassment topped the list. We also spoke to parents who didn’t know how or when to have these conversations, and teachers who reported severe difficulties engaging parents in the sex education of their children.

The good news is teenagers do actually want to speak to their parents about sex and there is evidence that doing so can have a positive impact on their sexual decision making.

The UK government has made relationships and sex education compulsory in secondary schools in England from September 2020, and government guidance recommends that schools engage parents in the process. Here are some tips that will help change these conversations from awkward to normal.