As more school districts across the US continue to reopen for in-person instruction, without fail they assert to their communities that safety is of the utmost concern. Just two months since schools began reopening in late July, the costs to human health and life expose these assertions as lies. There have been at least 47,376 cases reported in K-12 schools so far this year, and at least 37 educators have died since August 1, all of which were entirely preventable. These figures, as damning as they are, are surely an undercount, as state and federal governments are actively working to conceal the spread of the virus .

In the past two weeks alone, eight teachers have died from COVID-19. Reports of deaths will continue to pour in over the coming weeks and months, and in all likelihood begin to include children, unless an independent intervention of educators, parents and students 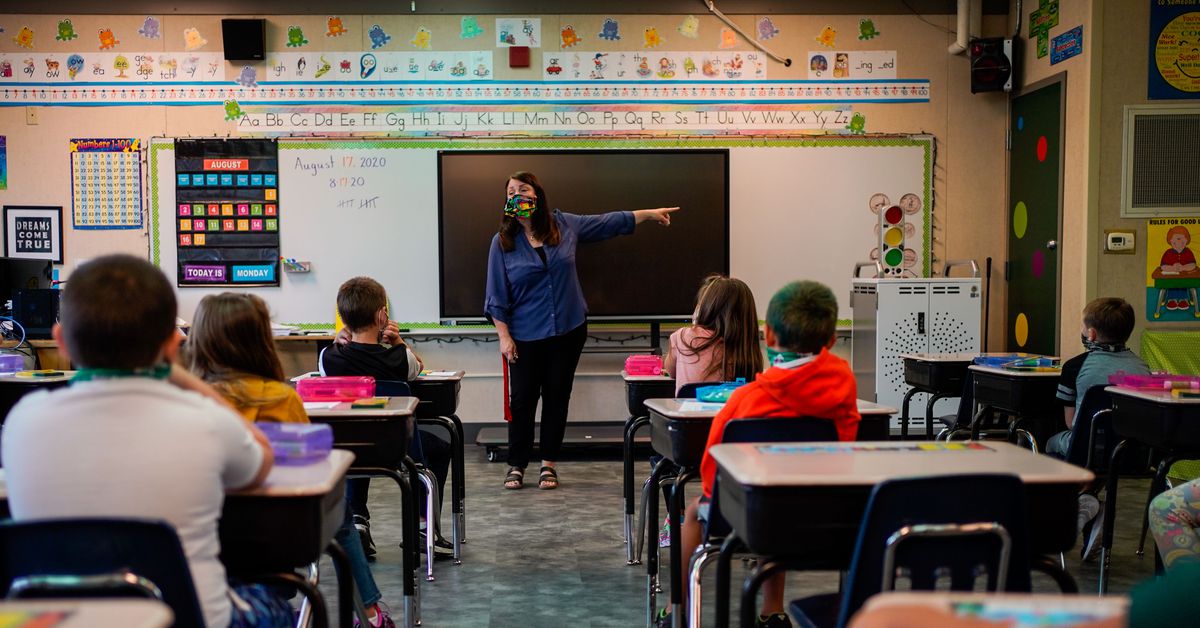 America’s largest school district, New York City, brought some 300,000 students back for in-person learning on Tuesday, even as Covid-19 rates in the city began to tick up. Meanwhile, schools in Miami announced a return to fully in-person learning this month, after a disastrous rollout of online education earlier in the fall. Then there are schools from Kentucky to New Jersey that have switched from in-person to remote learning in recent weeks due to Covid-19 cases.

Like everything about the response to the coronavirus in America, school reopenings have been a patchwork, with states and districts each following their own guidelines — some informed by public health guidance, some less so. As millions of Americans try to make decisions about their children’s education, or their own work as teachers or school staff, they face a terrifying lack of information: There’s no nationwide data on the number of Covid-19 cases in