Missouri University of Science and Technology(Missouri S and T) announced today that it had received a $300 million donation, the largest single gift in the history of Missouri higher education. St. Louis businessman and Missouri S and T alum Fred Kummer and his wife June are giving the money to a foundation they created that will support several initiatives at the university.

The Kummers’ gift will be administered by The Kummer Institute Foundation. Funds from the foundation will support several new initiatives at Missouri S&T, including: 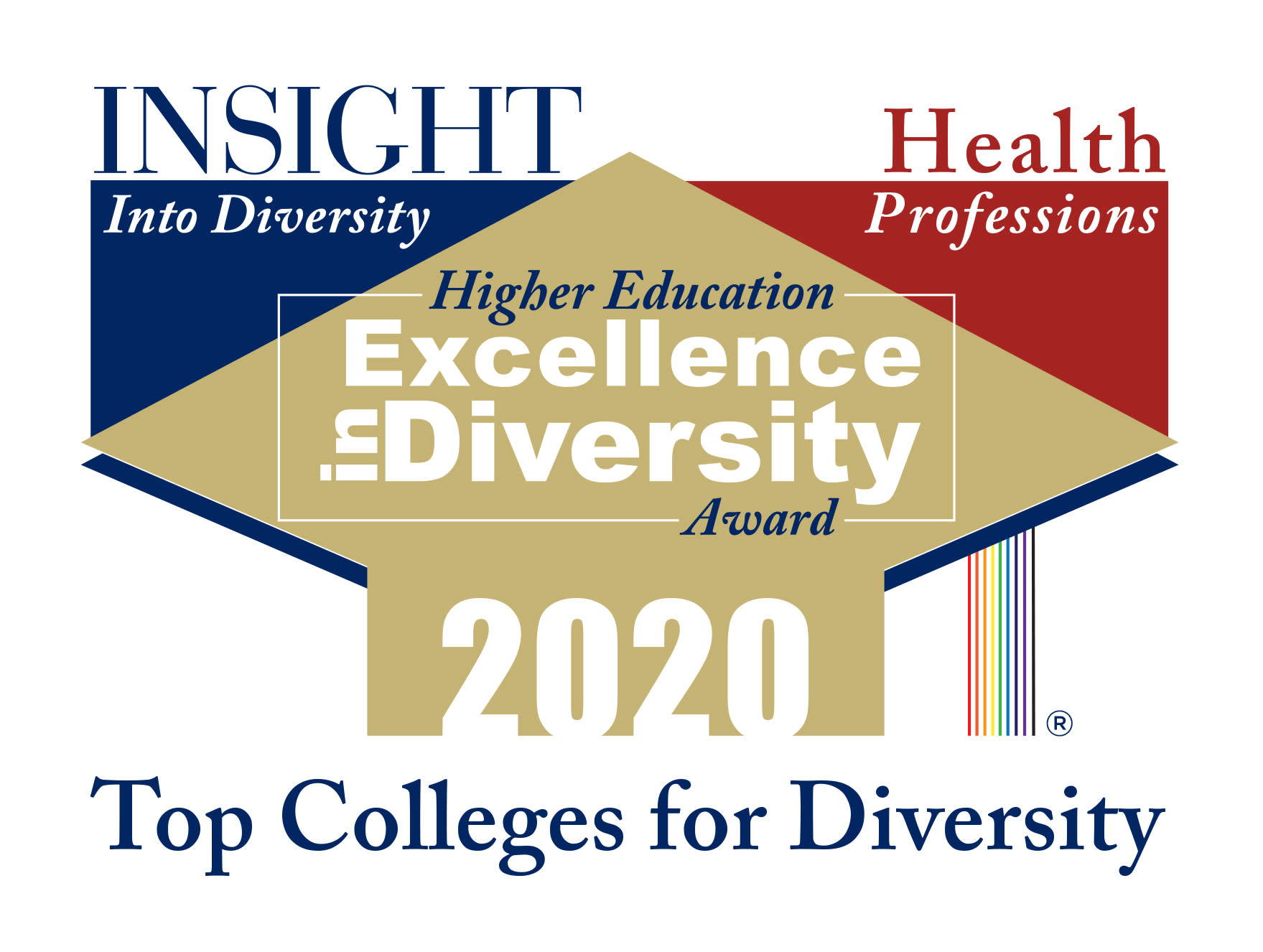 As a recipient of the annual Health Professions HEED Award — a national honor recognizing U.S. colleges and universities that demonstrate an outstanding commitment to diversity and inclusion — FNU will be featured, along with 45 other recipients, in the December 2020 issue of INSIGHT Into Diversity magazine.

“The HEED Award process consists of a comprehensive and rigorous application that includes questions relating to the recruitment and retention of students and employees — and best practices for both — continued leadership support for diversity, and other aspects of 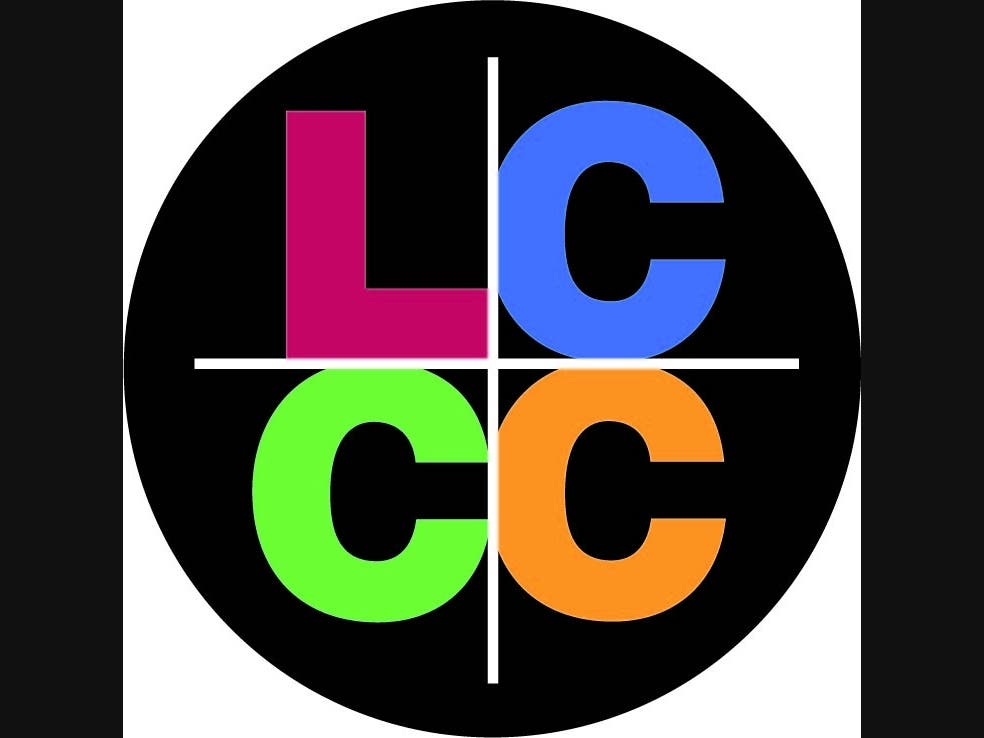 Lehigh Carbon Community College (LCCC) has been selected to receive Title III funding under the Strengthening Institutions Program (SIP) from the U.S. Department of Education.

LCCC’s project, “Pathways to Success for All Students,” will focus on helping students stay in school and complete their degrees, and it will enhance the use of data to make more informed decisions related to supporting student success. Student success coaches and a career readiness coach will work directly with

Improvements to the Garden of the Gods are on the horizon after the park received a hefty donation earlier in September, a city news release announced Wednesday.

The Garden of the Gods Foundation, a local nonprofit that oversees the betterment of the park by collecting money and distributing it to support the park’s needs, gave $367,826 to enhance public safety, visitor experience and restroom construction.

“This is such a great example of community organizations working together toward a common goal, which in this case, is enhancing and protecting Garden of the Gods Park for the enjoyment of generations to come,” Karen Palus, Parks, Recreation and Cultural Services director, said in the release.

A chunk of the donation, $102,000, will go toward the park ranger program such as staff salaries, John Stark, the parks manager said.

Park rangers are key to protecting the park and its environmental philosophy, Stark said, as 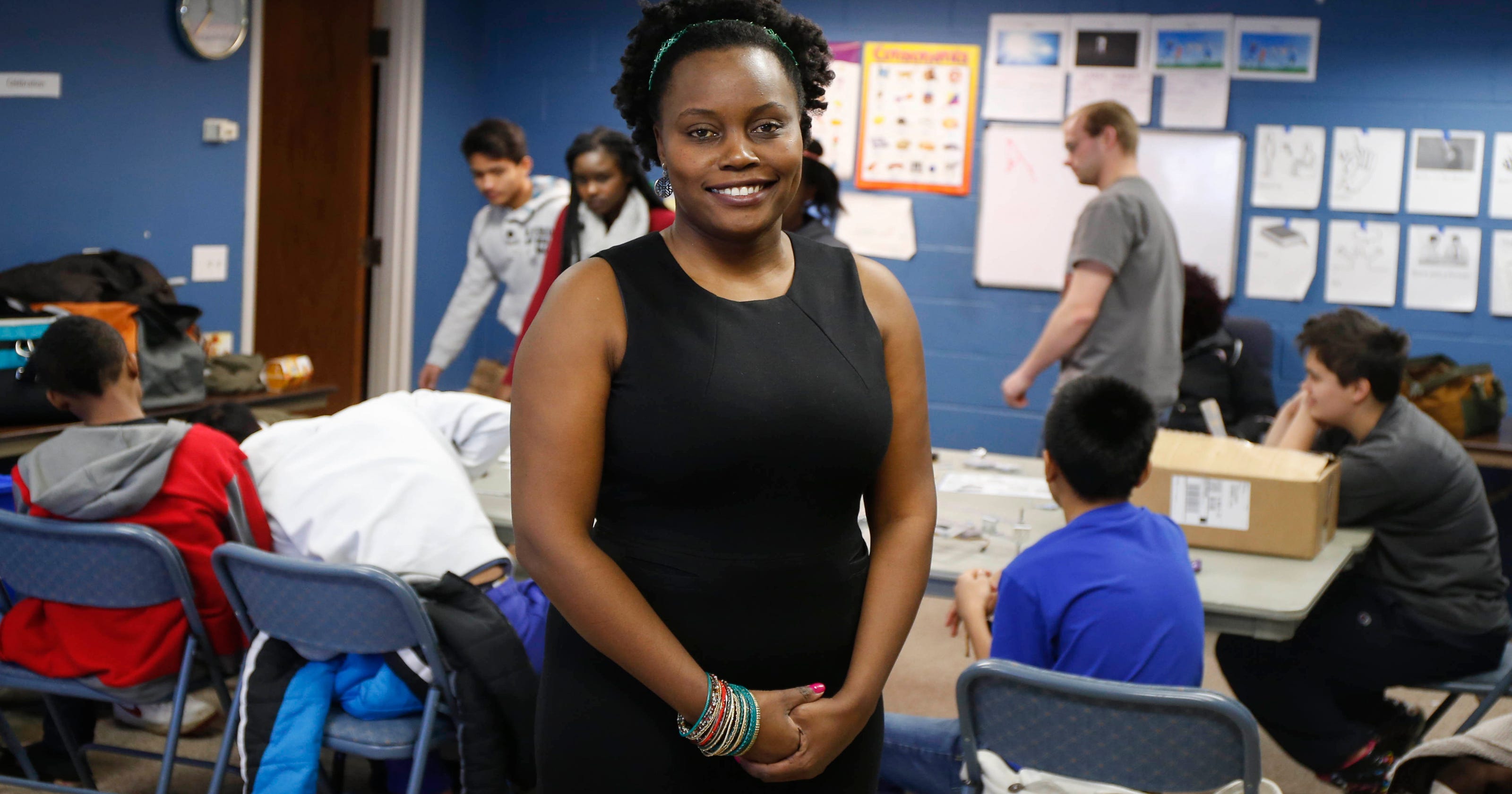 Athletes from Ames, Hoover, North and Roosevelt speak before the DMPS March for Fairness.

Nancy Mwirotsi, founder of Pursuit of Innovation 515 (Pi515) in Des Moines, has been awarded a $10,000 Nation of Neighbors grant from Royal Neighbors of America, one of the first and largest women-led insurers in the country.

Mwirotsi is known in the area for her advocacy work on behalf of underserved women, refugees, and low-income students, the press release announcing the award stated. She will use the grant to expand her Girls Entrepreneurial Summit program that focuses on educating young women on business basics including planning, financials, marketing, and digital promotion.

“I am shocked and quite honored to have received this grant,” Mwirotsi said in the release. “It’s such a blessing to be recognized for your work.”

The Office of Special Education and Rehabilitative Services, part of the U.S. Department of Education, has awarded Fontbonne University a $1.25 million grant to fund deaf education and speech-language pathology scholars.

The five-year grant, made to Fontbonne’s Department of Communication Disorders and Deaf Education (CDDE), will support 32 scholars seeking a master’s degree in early intervention in deaf education or speech-language pathology, officials said. Students who receive this funding will enter a six-semester evidence-based program to help prepare them to become skilled speech-language pathologists and teachers of the deaf through an interdisciplinary approach, the university said.

St. Michael’s College Psychology professor Ari Kirshenbaum leveraged a seed grant he received from UVM to secure his own grant from the National Institutes of Health to study the abuse potential of E-cigarettes in young adults. UVM just received a $19.4 million grant to continue the funding program — designed to foster a biomedical research infrastructure in Vermont — that Kirshenbaum utlized. (Photo: St. Michael’s College)

The University of Vermont has received a $19.4 million, five-year award from the National Institutes of Health to foster biomedical research expertise among faculty at Vermont’s four-year colleges and attract students at those schools and at UVM to careers in the biomedical sciences.

The new grant is the fourth consecutive multi-year award UVM has received from NIH to fund the initiative, formerly called the Vermont Genetics Network.  In June 2020, the UVM initiative was renamed Vermont Biomedical Research Network to reflect the broader field 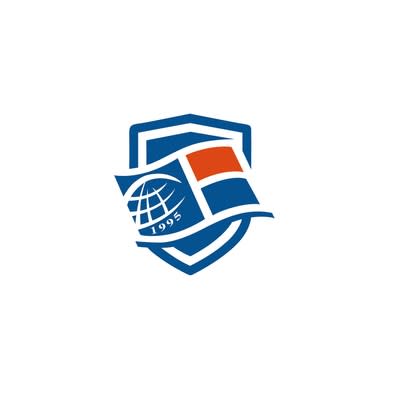 Mr. Junwei Chen remarked, “We are honored that Hailiang Education has been widely recognized. These awards underscore our strong history of combining education resources with scientific management, which resulted in our high-quality and diversified K12 education services that could benefit more students. Maintaining our market

VANCOUVER, BC / ACCESSWIRE / September 8, 2020 / CIBT Education Group Inc. (TSX:MBA)(OTCQX:MBAIF) (“CIBT” or the “Company”) is pleased to report that one of its subsidiary limited partnerships has received a US$10 million investment (approximately C$13.1 million). The funds will be used by the new subsidiary to acquire two rental apartment buildings located in Vancouver, announced by CIBT on June 9th, 2020. Details of the acquisition target, closing date and other information will be announced shortly. Assuming the acquisition completes, the GEC® portfolio will comprise of 11 projects and 16 buildings operating under the GEC® brand, with a total buildable square footage of 1.5 million.

“We are pleased to see the level of financial support that we have received from the investment community as we expand our rental and development income despite economic and pandemic uncertainties,” said Toby Chu, Chairman, President and CEO of CIBT