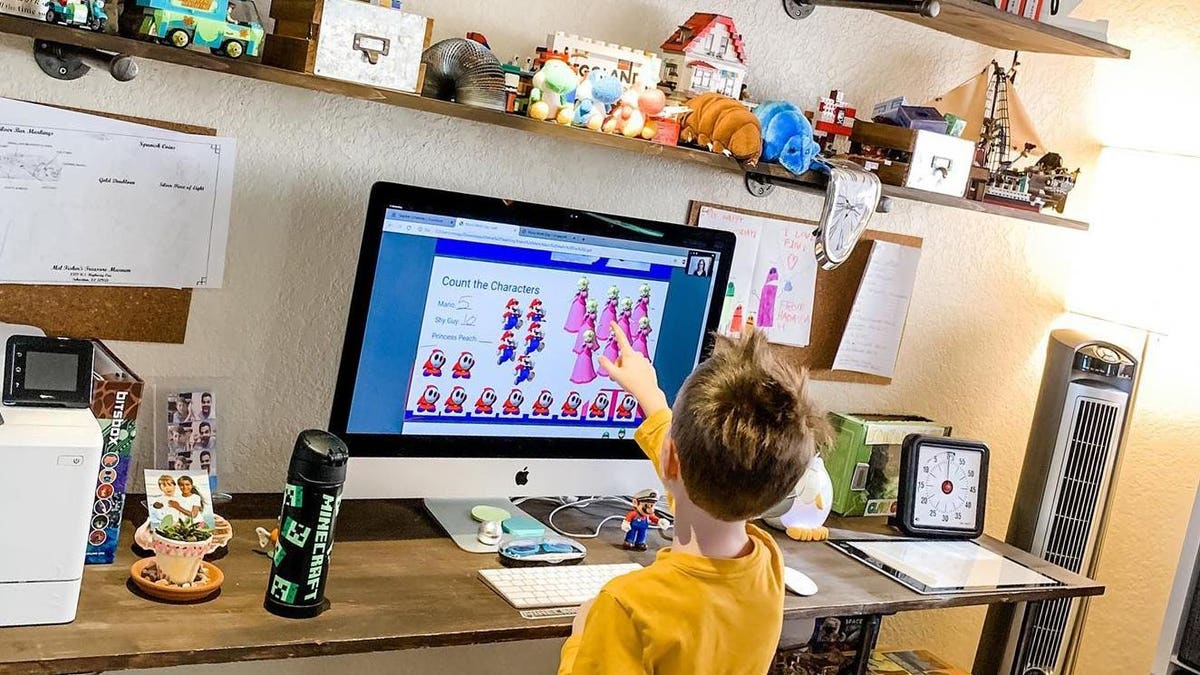 The pandemic has been good to Outschool CEO Amir Nathoo, 40. Today the cofounder of the five-year-old San Francisco-based online education provider announced that he had raised $45 million in a funding round led by Lightspeed, a Silicon Valley venture fund. That brings the total invested in Outschool to $57 million.

“We’ve been dealing with overnight rocketship growth,” says Nathoo, who won’t share Outschool’s valuation. Last year revenue totaled $6.5 million, he says. In 2020 it’s on track to hit $100 million and he says Outschool is turning a profit.

The platform offers a staggering 50,000 not-for-credit classes aimed at students in grades K-12. That’s up from 15,000 just three months ago. Among the most popular right now: How to Make Awesome Animated Movies, a five-week course for students aged 10-15 that meets once