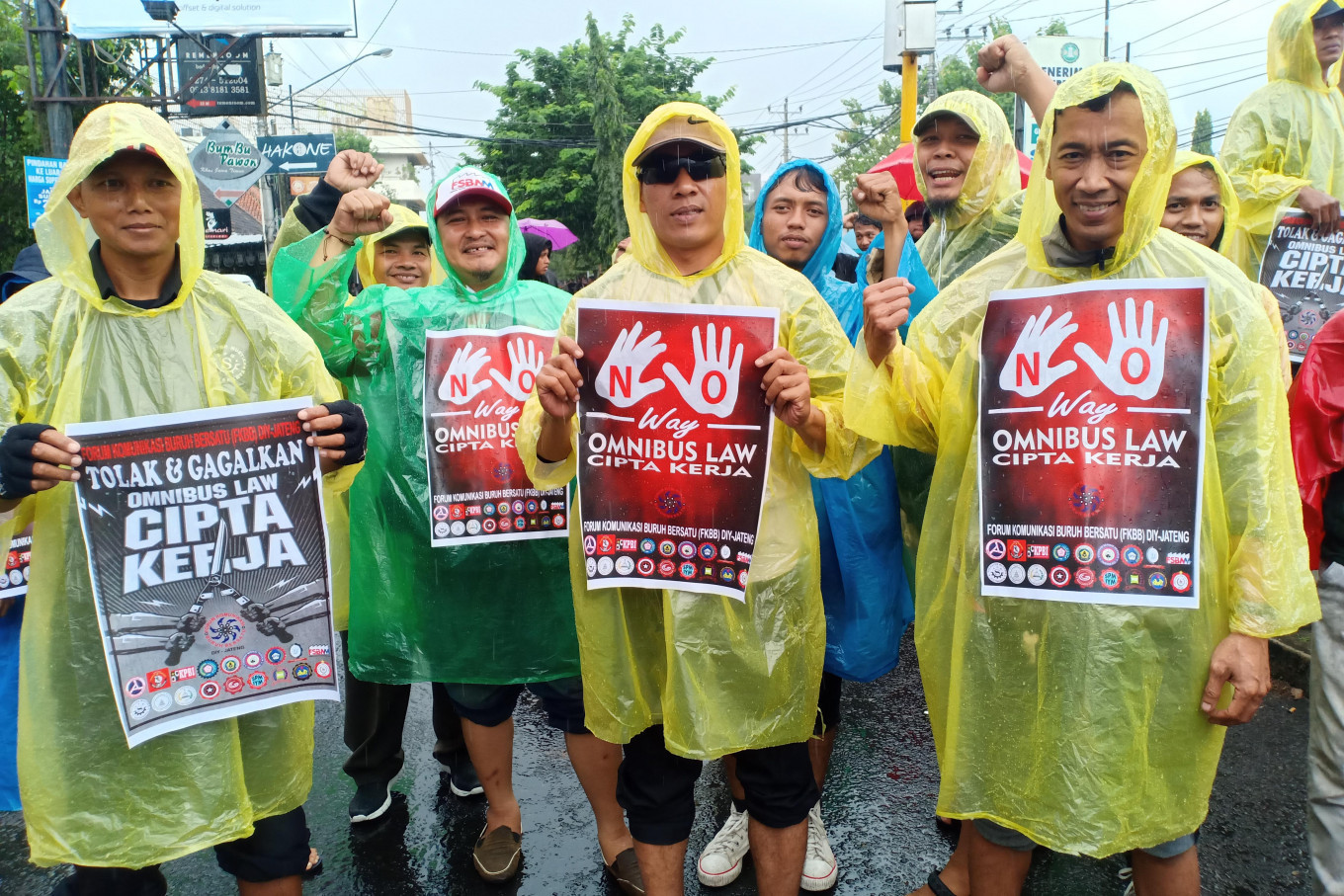 The House of Representatives and the government agreed to drop provisions on education from the omnibus bill on job creation on Thursday.

House Legislation Body (Baleg) chairman Supratman Andi Agtas, who chaired Thursday’s meeting, said he was glad that the government listened to aspirations from lawmakers and the public.