Phyllis Landrieu, a businesswoman and activist whose causes included health care, education and the rights of children — along with a healthy dose of politics — died Saturday at Touro Infirmary. She was 86.

The cause of death has not been determined, her daughter Judy Landrieu Klein said.

Landrieu was “a woman of steel,” New Orleans Mayor LaToya Cantrell said in a statement, describing Landrieu as “a passionate champion for our children and for early childhood education.”

The mother of 10 children, Landrieu was an unstinting advocate of early childhood education and children’s health. She also founded her own public-relations agency and was active in politics, serving as the first woman leader of the Louisiana Democratic State Central Committee and a member of the Democratic National Committee. She was a friend of Presidents Jimmy Carter, Bill Clinton and Barack Obama.

“She was just an amazing bundle of joy and had 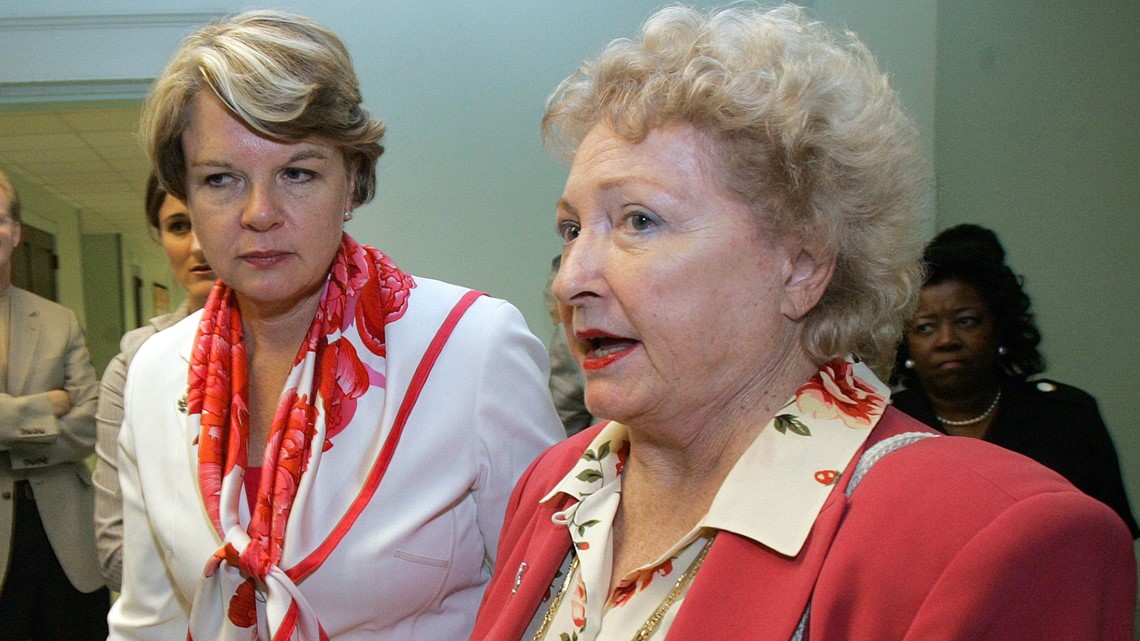 Landrieu was the aunt of the former mayor and U.S. Senator and well-known as an advocate for early childhood education.

Mrs. Landrieu served just one term on the Orleans Parish School Board, from 2004 until 2008. Her election came one year before Hurricane Katrina and the federal levee failures, which decimated the public school system and prompted a state takeover of the city’s failing schools. Despite challenging and often contentious times, when Mrs. Landrieu left office in 2008, she touted the board’s accomplishments.