Ohio is home to one of the country’s largest military veteran populations. I’ve had the honor of working with veterans as they transition back into civilian life and honor the legacies of our fallen soldiers through my work with the Ohio Fallen Heroes Memorial.

Through first-hand experience, I know Ohio is committed to ensuring there is a place for veterans in the current and future workforce. And a key part of that equation is education since many veterans will choose to go back to school in order to compete for jobs.

One way to support our workforce, and veterans, now and for years to come is to strengthen our nation’s higher education system. It’s important to cultivate a workforce that can immediately step into the top jobs our companies need to fill with innovative thinkers and skilled laborers.

And, for veterans to succeed on their higher education 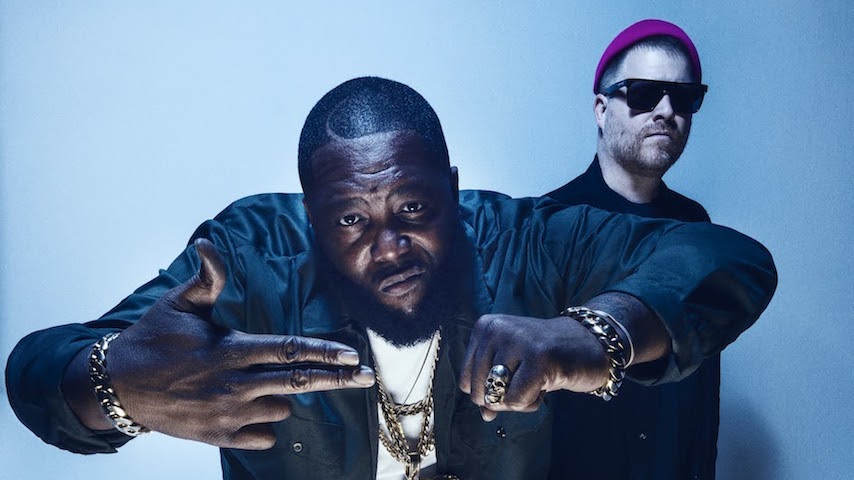 In honor of National Voter Registration Day taking place tomorrow, Adult Swim and Ben & Jerry’s are joining forces to announce their first-ever broadcast livestream event ‘Holy Calamavote.’ Run The Jewels’ performance will air on Oct. 10 exclusively on the channel, in order to encourage voter turnout in the November election.

Run The Jewels will perform their latest album RTJ4 in its entirety, with no commercial breaks, making it a ground-breaking event for both the duo and the channel.

“We’re proud to be a part of this initiative to encourage and enable voting and can’t wait to finally perform our album RTJ4,” Killer Mike and El-P of Run The Jewels said. “This will be fun.”

Along with the aired television performance at midnight EST, viewers will also have the option to watch the stream on Adult Swim’s website here. It will also be available on their YouTube channel afterwards, 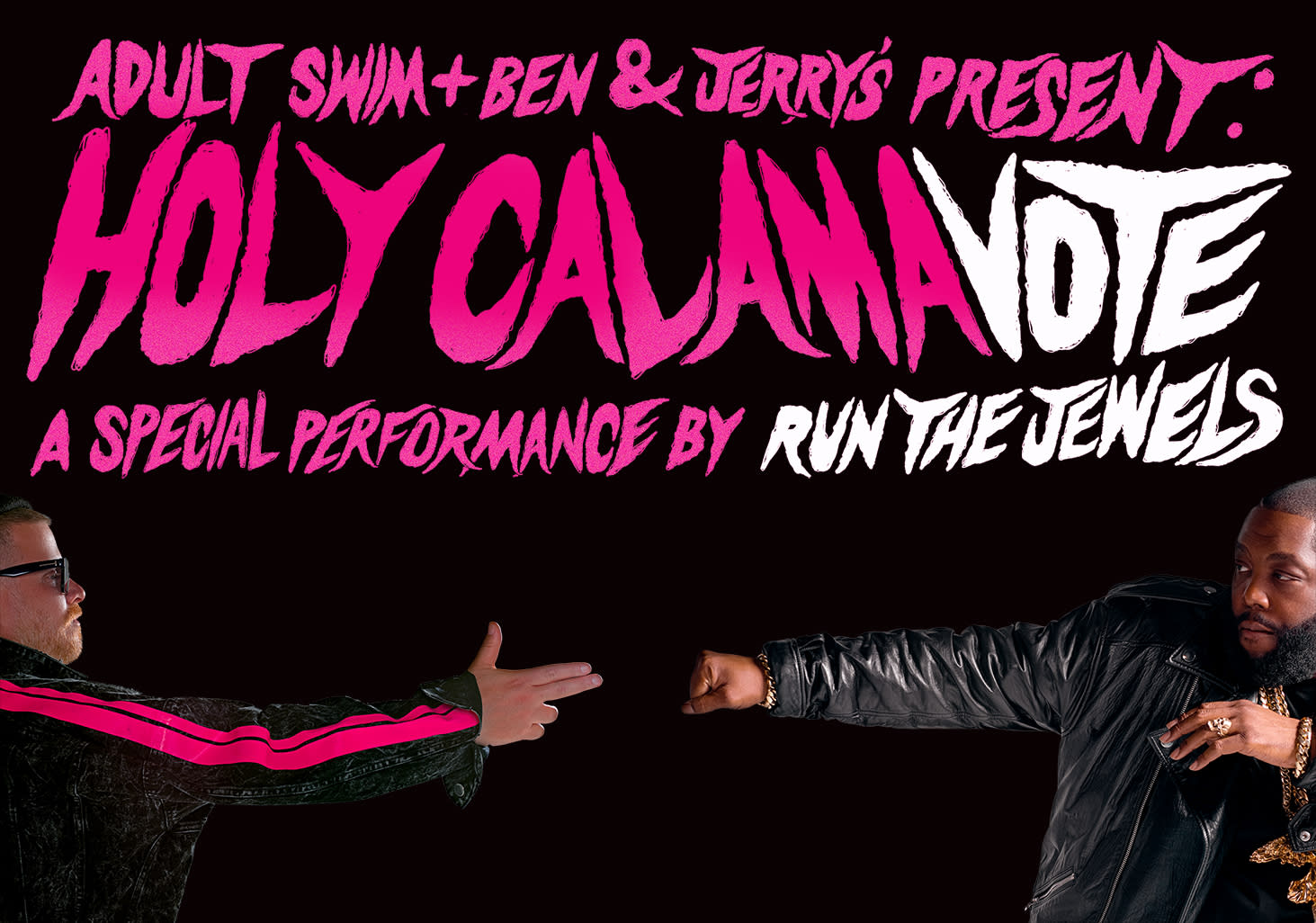 Adult Swim and Ben & Jerry’s have teamed up for Adult Swim’s first broadcast musical performance, all in celebration of National Voter Registration Day.

Grammy-nominated hip-hop group Run The Jewels will be the attraction. The event will air Saturday, October 10 at Midnight ET/PT on Adult Swim, all with the goal of encouraging fans to vote in the upcoming election.

“Holy Calamavote” will see Run The Jewels perform the entirety of RTJ4, their new album. The show will be presented commercial-free.

“We’re proud to be a part of this initiative to encourage and enable voting and can’t wait to finally perform our album RTJ4. This will be fun,” said a statement from Killer Mike and El-P of Run The Jewels.

To help celebrate National Voter Registration Day tomorrow, Adult Swim and Ben & Jerry’s have come together to announce Adult Swim’s first-ever broadcast musical performance by Grammy-nominated hip-hop powerhouse, Run The Jewels. The event will air Saturday, October 10th at Midnight ET/PT, only on Adult Swim, to encourage fans to vote this November. “Holy Calamavote” will be a wholly singular cultural event, wherein Run The Jewels will perform, commercial-free, the entirety of RTJ4, their critically lauded new album which became a mainstay on mid-year “best of” lists (including USA Today, Time, Rolling Stone, Entertainment Weekly, NPR, Pitchfork, American Songwriter, and more) and is widely renowned as one of the most prescient and important releases of the year.

“We’re proud to be a part of this initiative to encourage and enable voting and can’t wait to finally perform our album RTJ4. This will be