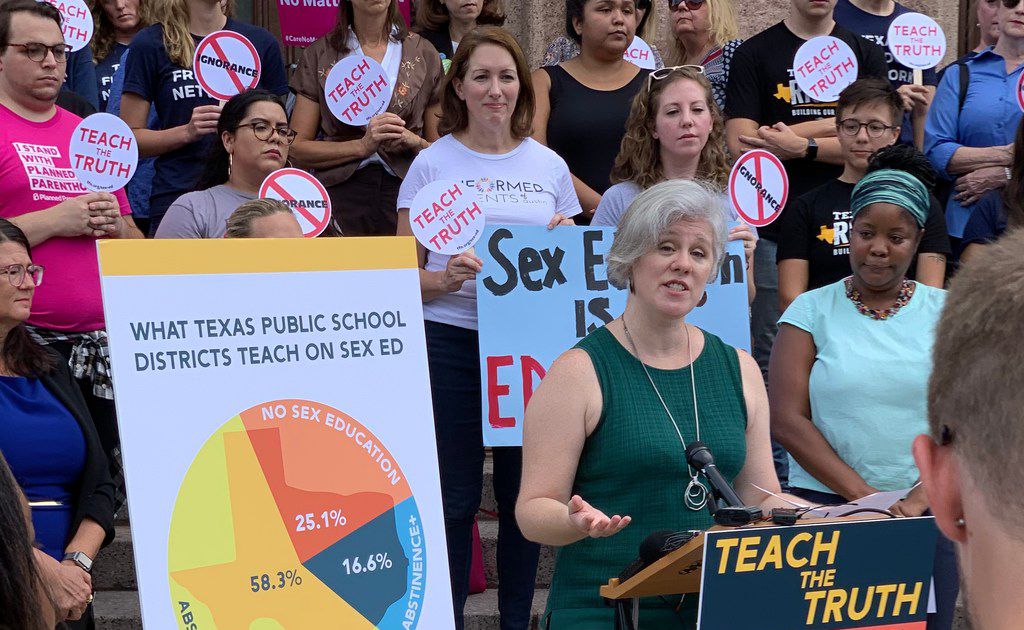 We’ve come a long way since then. Marriage equality has been the law of the land for five years, LGBTQ workers are covered under federal employment law, and public opinion polling shows Texans overwhelmingly support equal rights for LGBTQ people. But LGBTQ youth in Texas still do not see themselves or their experiences reflected in the curriculum. The board missed a chance in September to protect students by voting to exclude information on sexual orientation and