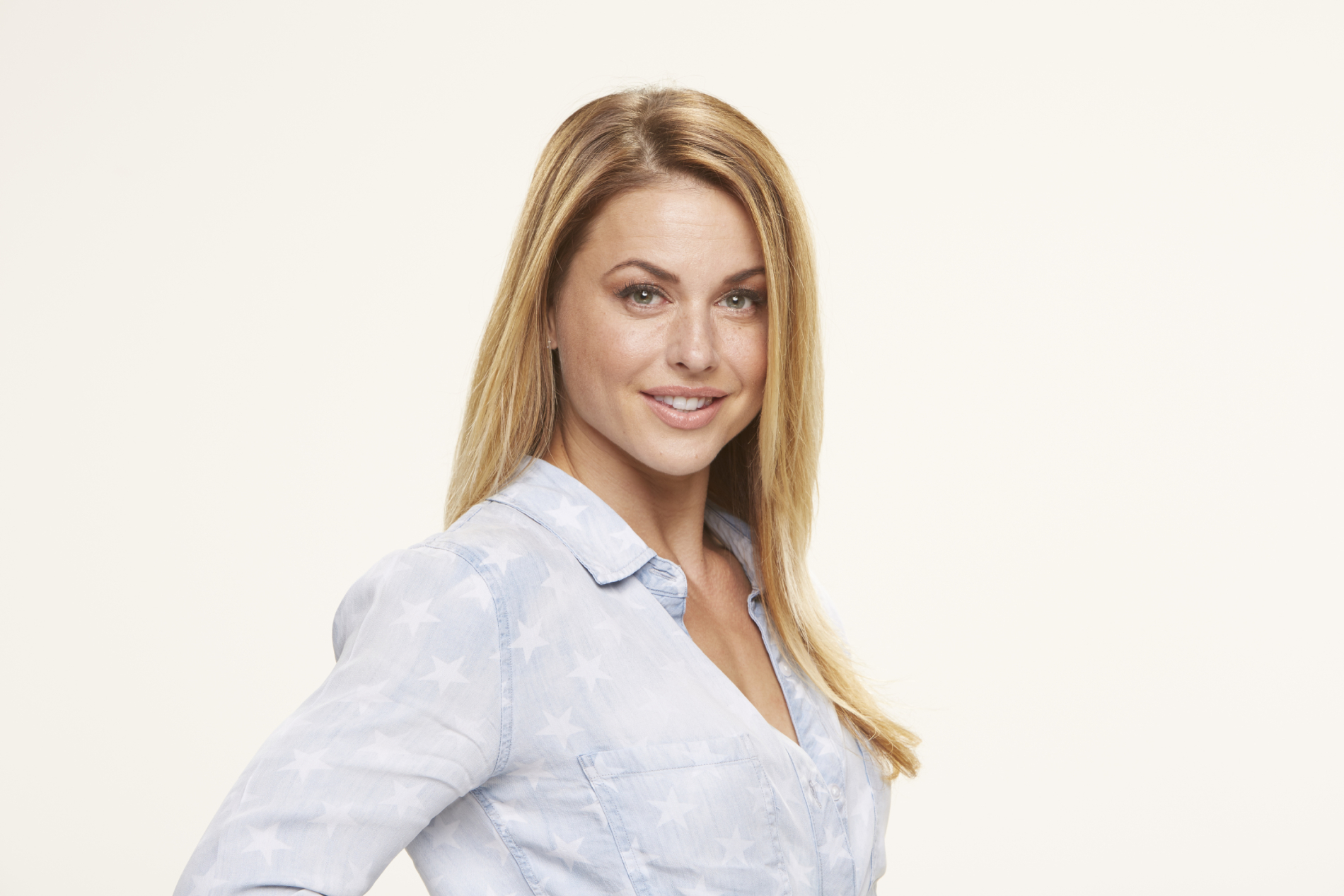 Christmas Abbott has been at odds on Big Brother 22 with fellow houseguest Da’Vonne Rogers. In addition to an argument between the two earlier this season, Abbott has also made controversial comments while talking about Rogers, and she has been mad at Rogers this week for putting her on slop. However, with Rogers on the block, Abbott recently reached out to her and admitted her ignorance. She also asked her to educate her about Black Lives Matter.

Earlier this season, Abbott won the fifth Head of Household competition. She then put Rogers up on the block next to Bayleigh Dayton, as the two had been a tight pair all season. Abbott then later won the Power of