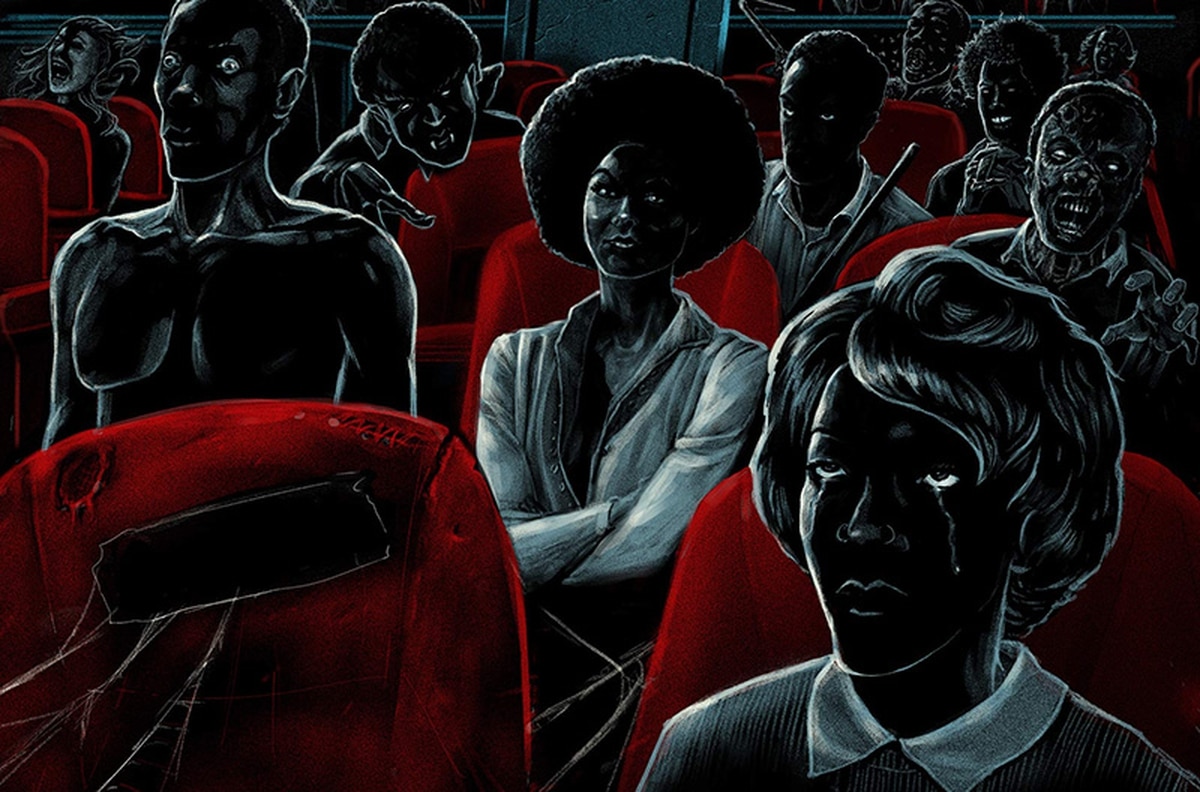 The Portland filmmaker is a lifelong devotee of the genre and last fall began writing a horror script inspired by the gentrification of North Portland. Oliver is also the production manager for Open Signal Labs, an incubator program seeking to empower and invest in local Black media makers.

But the new Janelle Monáe-starring film Antebellum was the “nail in the coffin” of Oliver’s decision to spotlight one Black horror film each day of October. In Oliver’s view, Antebellum depicted little but meaningless, retrograde brutality in the wake of a winding, multidimensional history of Black horror cresting in recent years with Get Out.

“It was as if they were trying to tell people slavery had been bad for the first time,” Oliver says of Antebellum. “We’re so far past this, in