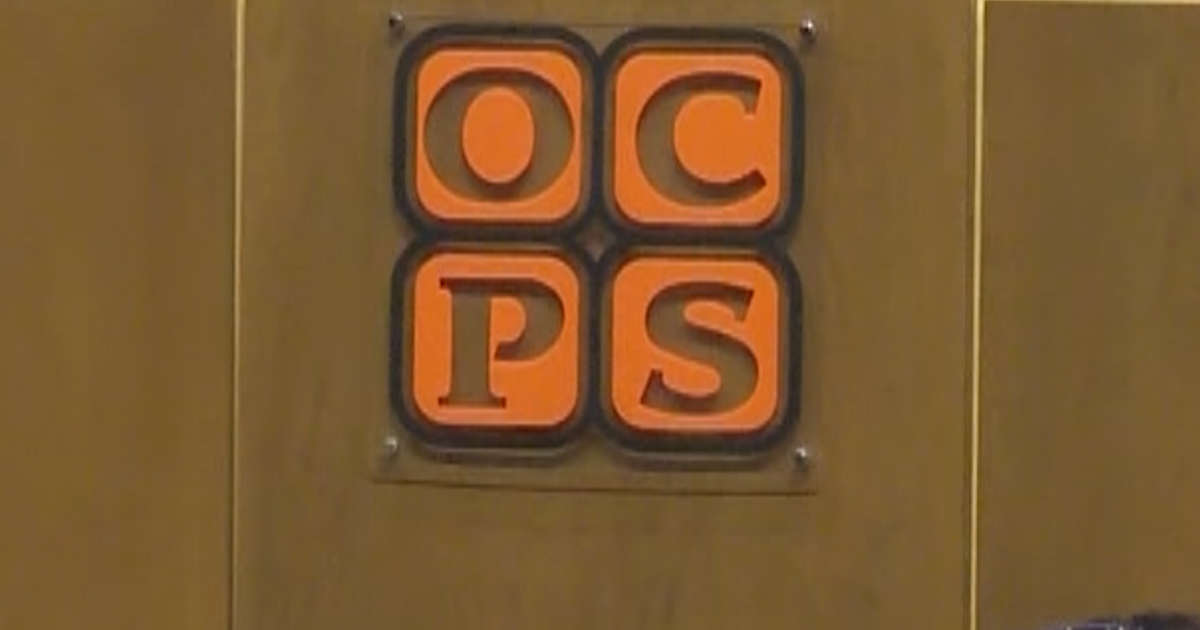 It was none other than State Superintendent of Public Instruction Sydnee Dickson, who popped in to tell Arthur he had been selected as Utah’s 2021 Teacher of the Year.

Ordinarily, the winner is announced at a banquet. But in the midst of the COVID-19 pandemic, this is no ordinary school year.

Arthur was in the middle of an online lesson because the Salt Lake City School District started the school year with remote instruction.

“He was so worried about making sure that they (his students) were being taught while they were on. It was amazing to watch him manage everything while we were punking him,” Dickson said.

Arthur, addressing the Utah State Board of Education via Zoom later in the morning, said he was still in shock, describing the