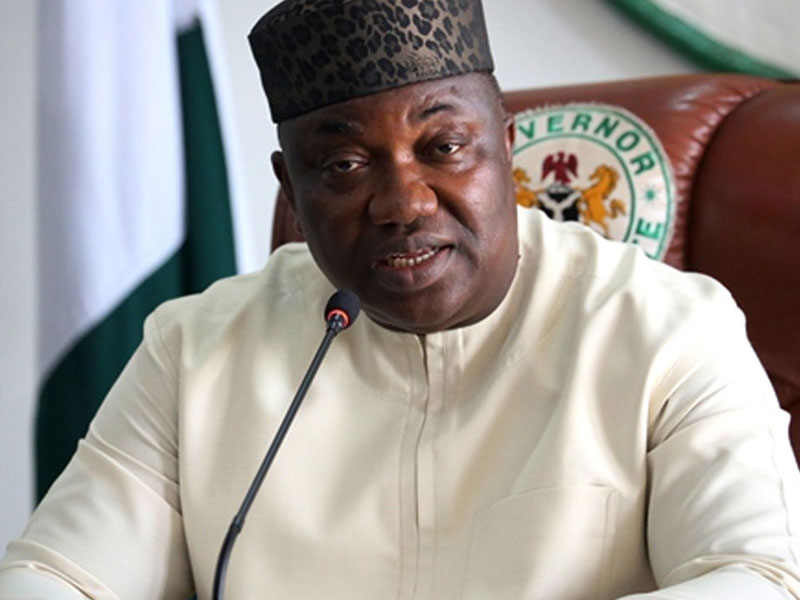 Last week’s reunion of the Ebeano political family has continued to resonate in the nation’s political space. For critical observers, the Ebeano concept and the Gburugburu philosophy are one and the same. That was why in Enugu particularly, the euphoria of the reunion of the Ebeano family was remarkable as the nostalgic event brought together serving and former members of the National Assembly, State House of Assembly, former ministers, party leaders and others produced by the Peoples Democratic Party (PDP) in the state since 1999.

Since inception of the Fourth Republic, virtually all the major players in the politics of Enugu State are products of the Ebeano family. Governor Ifeanyi Ugwuanyi, former Governor Sullivan Chime, former Deputy Senate President, Ike Ekweremadu, former Senators, House of Representatives members among others who have occupied several other high profile political positions are products of the family which was birthed