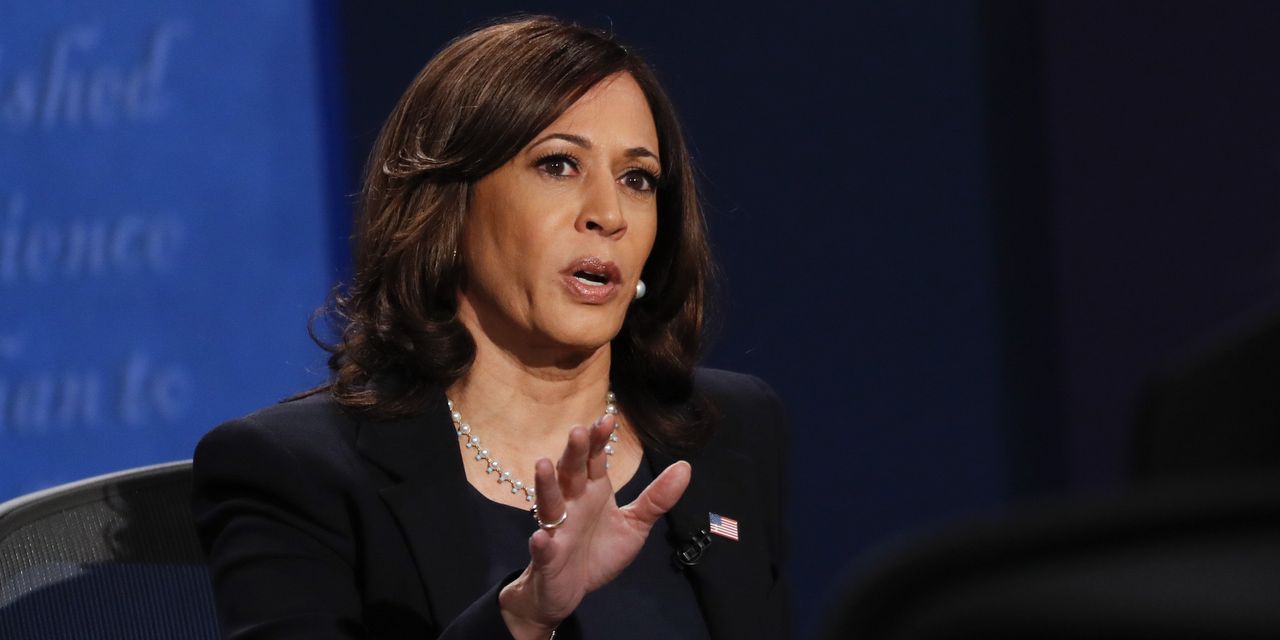 Kamala Harris in Wednesday’s debate declared that Joe Biden’s Administration would make the U.S. “carbon neutral” by 2035—a more ambitious goal than even California has set—while at the same time disavowing plans to ban fracking for natural gas. We look forward to Mr. Biden explaining this apparent contradiction in the next debate, if there is one.

Meantime, it’s worth highlighting a new Energy Information Administration report that shows how fracking and competitive energy markets have done more to reduce CO2 emissions over the last decade than government regulation and renewable subsidies. Vice President Mike Pence made this point on Wednesday night, and