VALDOSTA, Ga. (WALB) – Valdosta State University is on a mission to encourage college students to vote and know why it’s important.

© Provided by Albany (GA) WALB
Valdosta State University launched the “Blaze the Ballot” initiative, which will last until the end of this month.


They just launched the “Blaze the Ballot” initiative that will last until the end of this month.

“I think it’s so important because we are living in times of uncertainty. There are a lot of things surrounding the 2020 elections,” said Jalen Smith, a sophomore and student assistant with the Office of Student Diversity and Inclusion.

© Provided by Albany (GA) WALB
VSU is encouraging students to vote with its latest initiative.


Smith said college students from ages 18 to 29 fall at the bottom of voter turn out. 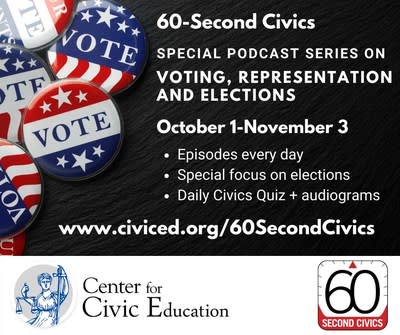 WASHINGTON, Oct. 1, 2020 /PRNewswire/ — The Center for Civic Education has launched a nationwide initiative to focus its signature daily program, “60-Second Civics,” on the right to vote in the weeks leading up to the November 3 national elections. Each day, 60-Second Civics will feature a podcast focused on elections, voting, representation, and how those rights are protected under the Constitution.

“At the Center for Civic Education, we believe it is critical to ensure that all people have access to civics lessons that speak to our moment and bring to life constitutional principles like the power of voting,” said President Christopher R. Riano. “The 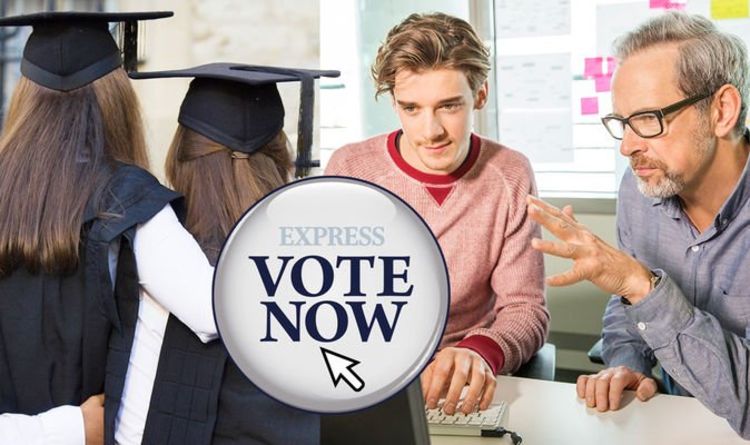 School children are often pushed into attending higher education courses rather than the alternative of learning a trade despite the spiralling debts they will incur after leaving. Teenagers with the grades to get into university will often be given the option of a traditional academic route – A-levels followed by a degree – rather than other routes into careers such as apprenticeships.

But should the government stop trying to push young people towards university and instead focus more on training them for the jobs market?

Attitudes to university in comparison to apprenticeships was laid bare in a 2019 poll, which revealed students feel pressured to go down the route of university.

The poll of 1,500 recent school leavers found two-thirds were urged to go to university by teachers, while six out of 10 said