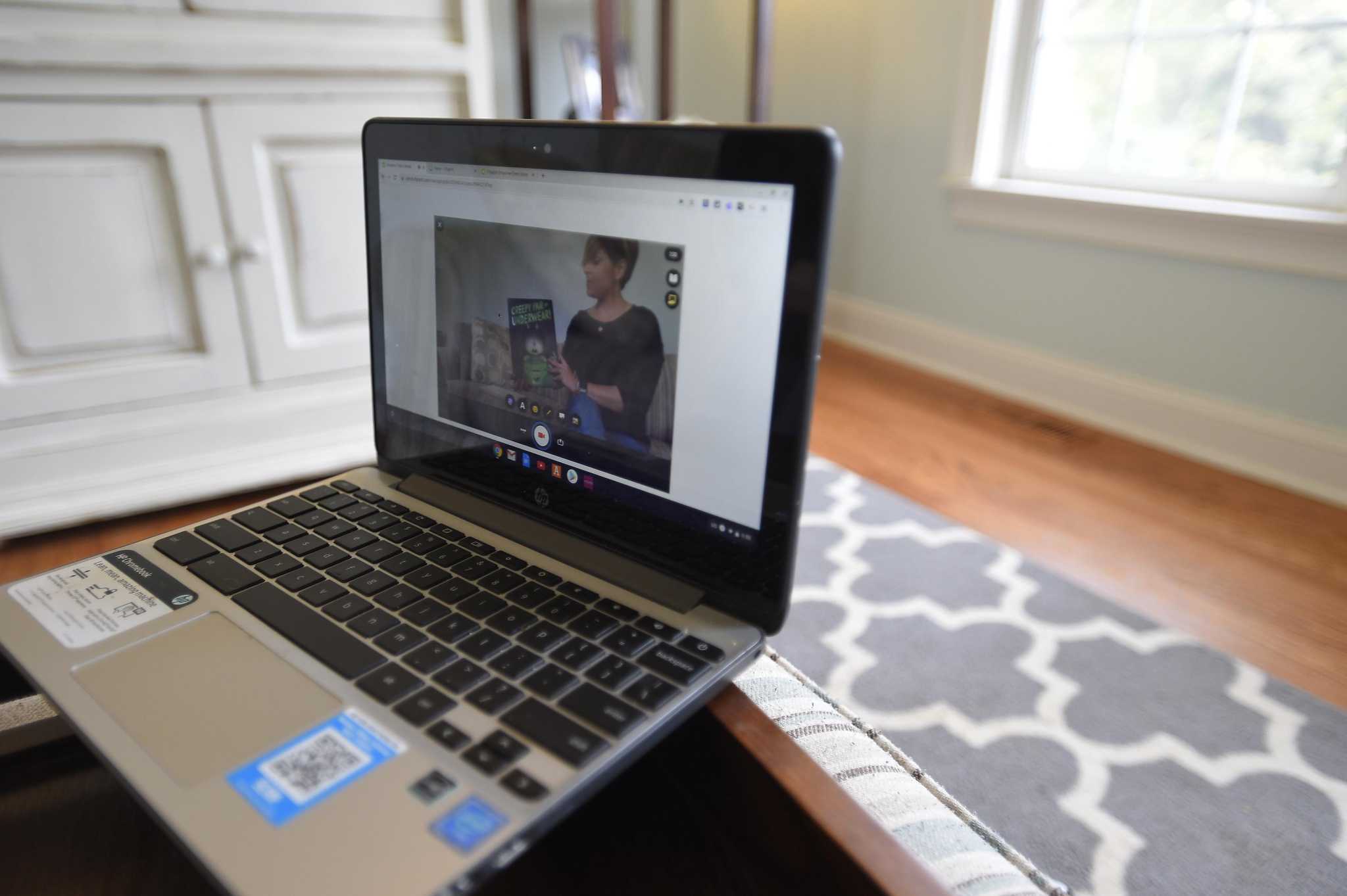 In a school year unlike any other, districts have to be mindful of a new sort of attendance problem — digital truancy.

Though many school districts opted for hybrid or in-person learning models, most have at least some students learning remotely. There are a total of about 161,645 fully remote students, according to the state Department of Education. That means nearly 32 percent of the students enrolled in Connecticut schools are learning from home.

And while many officials said the year is off to a relatively smooth start, most also reported that at least some digital learners have been “disconnected” during the initial few weeks. The problem seems particularly pervasive in New Haven, one of the districts that opted to go fully remote to start the year.