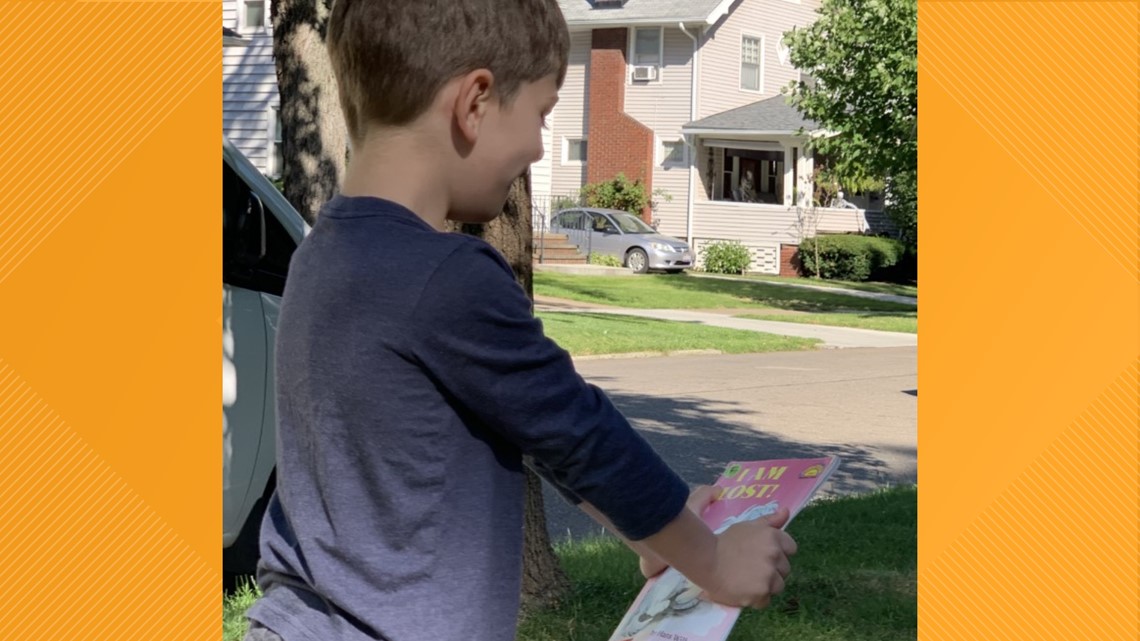 The university watchdog has issued a warning over online learning as it says it will fine institutions which fail to deliver for students.

Nicola Dandridge, chief executive of the Office for Students, said it is “vital” that universities “honour the promises” they made to students when they applied.

She said that the regulator is “actively monitoring” the standard of online degrees, adding that where teaching moves online, universities must ensure that quality remains high.

The watchdog said it will investigate any complaints it receives about the quality of online learning, adding that it has the power to issue fines if it finds that universities have breached their conditions of registration.

Close to a quarter of a million students across the country are now being taught online, according to an analysis by The Telegraph, with Liverpool becoming the latest university to axe all face-to-face classes as cases.

Cases in the city 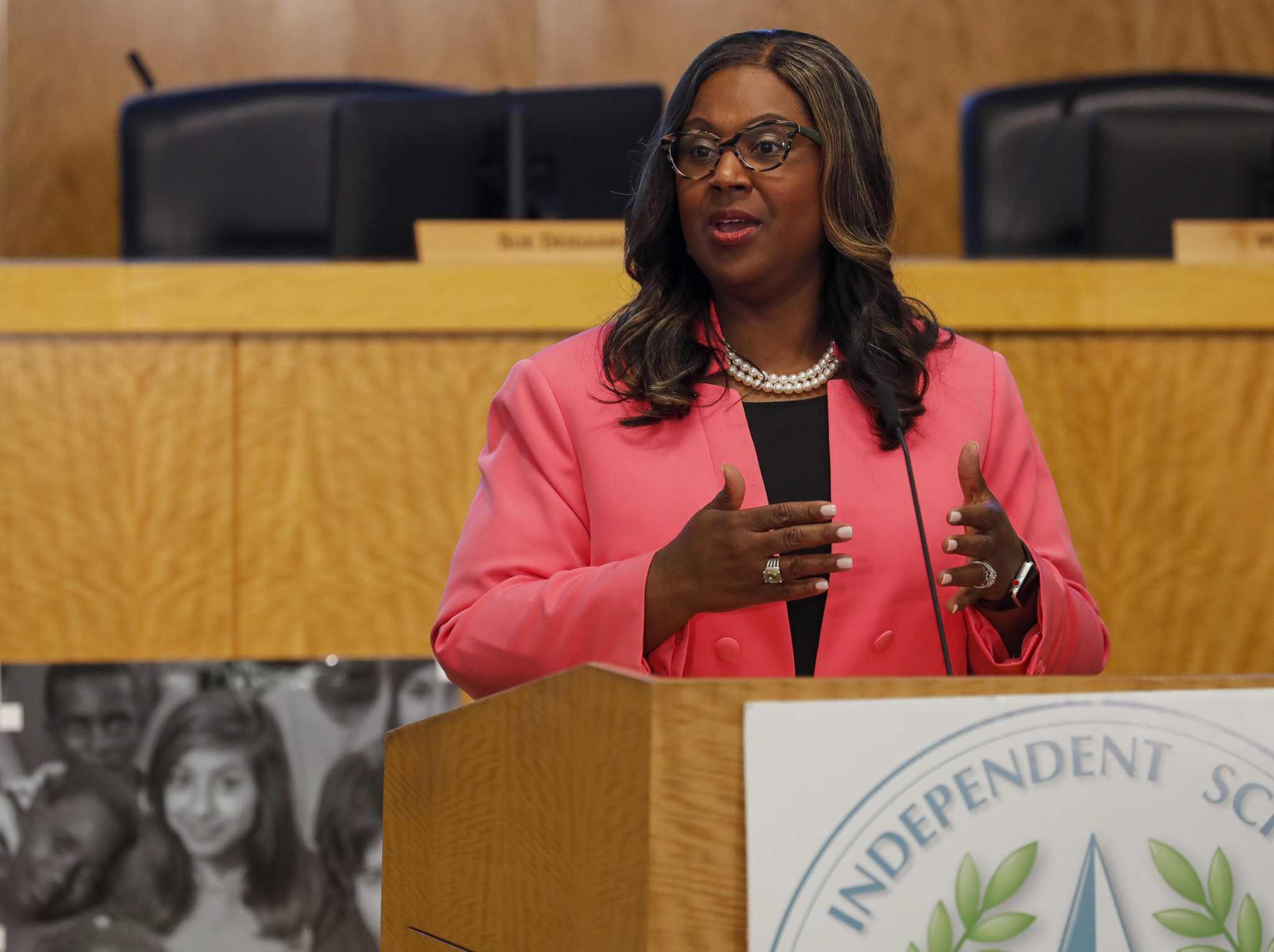