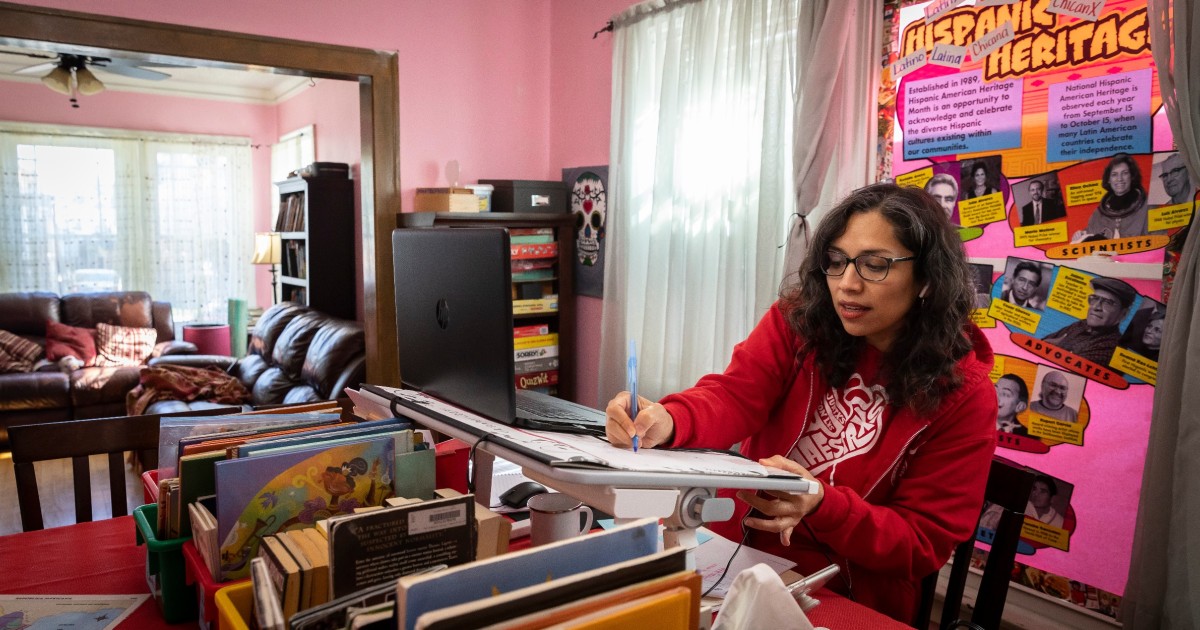 Christopher Perea Ortega, an eighth grader at John Spry elementary on Chicago’s Southwest Side, loves to play guitar and the bass, especially when he is anxious.

Lately, that’s been happening a lot to deal with the stress of sitting at his computer for remote school and trying to understand his teachers in English.

Christopher’s parents only speak in Spanish to their children at home. The shy 14-year-old with a quirky sense of humor was in his school’s transitional bilingual program from kindergarten to fourth grade. He received language support to help transition from learning in Spanish to learning fully in English.

“[The program] was really frustrating for us since kindergarten,” Ortega said in Spanish. “We had to make improvements in Spanish, but also in English. … We were told at school that in fourth grade, nobody will speak to him in

When the Columbia Public Schools contractor operating a program for students with special education plans sought liability protection in its renewal offer, the school board in May voted to end the contract.

The school district instead decided to operate the program in-house, with district personnel.

The move didn’t prevent a lawsuit.Two parents are suing the school district and the company on behalf of their children, whom the parents allege were confined in seclusion rooms in the FOCUS program at the Center of Responsive Education.

The lawsuit filed last month by Shawan Daniels and Laquesha Jackson on behalf of their children, ages 11 and 13, names

Wednesday’s Chicago Board of Education meeting offered little clarity for everyone who wants to know if students will be back in classrooms when the second quarter begins in November.

Allison Gorsuch, who has a child in kindergarten at Pulaski International School of Chicago, called on the board to be transparent and “release criteria for reopening as soon as possible.”

“Remote learning is not developmentally appropriate for kindergartners,” she said. “… I’ve watched my student and his teacher work really hard at remote learning, but he’s 5, and it’s just not working.”

Gorsuch said she would push for reopening as soon as it was safe to do so.

“I’m not asking for schools to reopen before it’s safe, but I’m asking for this not to be a lost year for our youngest students,” she said.

She also asked for students to have access to rapid testing for COVID-19. “I believe this

We’re hearing from a lot of unhappy parents as Cincinnati Public Schools prepares to move to blended learning.Thousands of families are still processing what this means for them. Gina Brenner is the mother of four CPS students.She’s not satisfied with the model adopted by the district. “I understand the appeal of getting kids back in school, but a blended model is a halfway answer that is actually going to cause more problems than it solves, I think,” said Brenner.Brenner is immunocompromised. She feels staying with remote learning is what makes sense for the most people.She also has many questions about the 1-2-2 model.”Who’s going to be teaching the kids that are at home when the cohort A is in class and cohort B is doing online learning?” she asked.Students will go from seeing a teacher five days a week with remote learning, to three days of teacher-led instruction each week.One … Read More 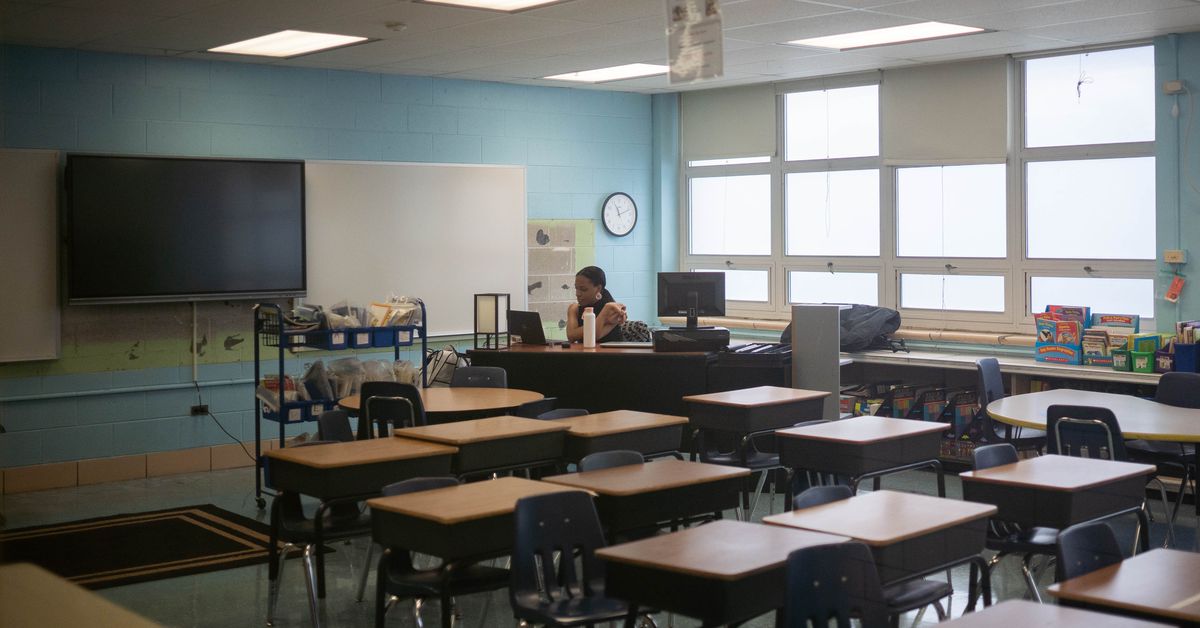 While the details are still being worked out, the district says its proposal would bring students into schools for hearing and vision screenings, special education evaluations and occupational and physical therapy.

Currently, all students are attending classes remotely and not reporting to buildings due to the coronavirus pandemic.

The plan has faced some criticism from the Chicago Teachers Union, which first revealed its discussions with CPS officials in a conference call with reporters Monday. Union President Jesse Sharkey, who said the offerings aren’t imminent because key details are still being