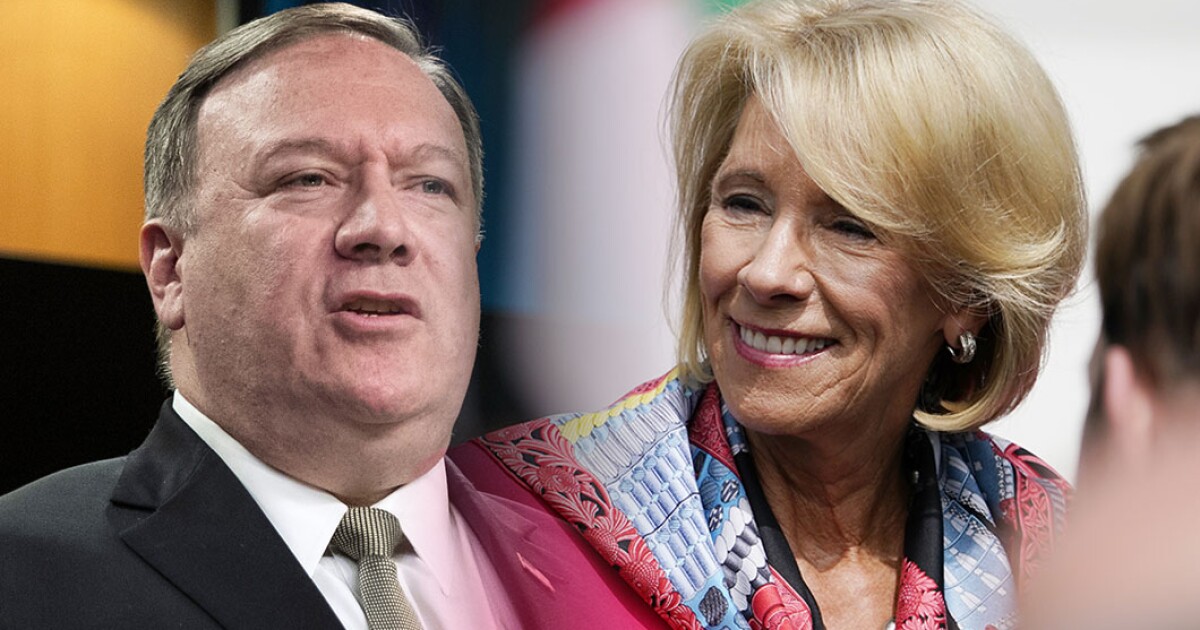 This comes as the State Department ramps up its critiques of China’s actions (including its coronavirus cover-up, the oppression of the Uyghurs, its power grab in Hong Kong, the military build-up in the South China Sea, China’s potential use of Huawei and apps such as