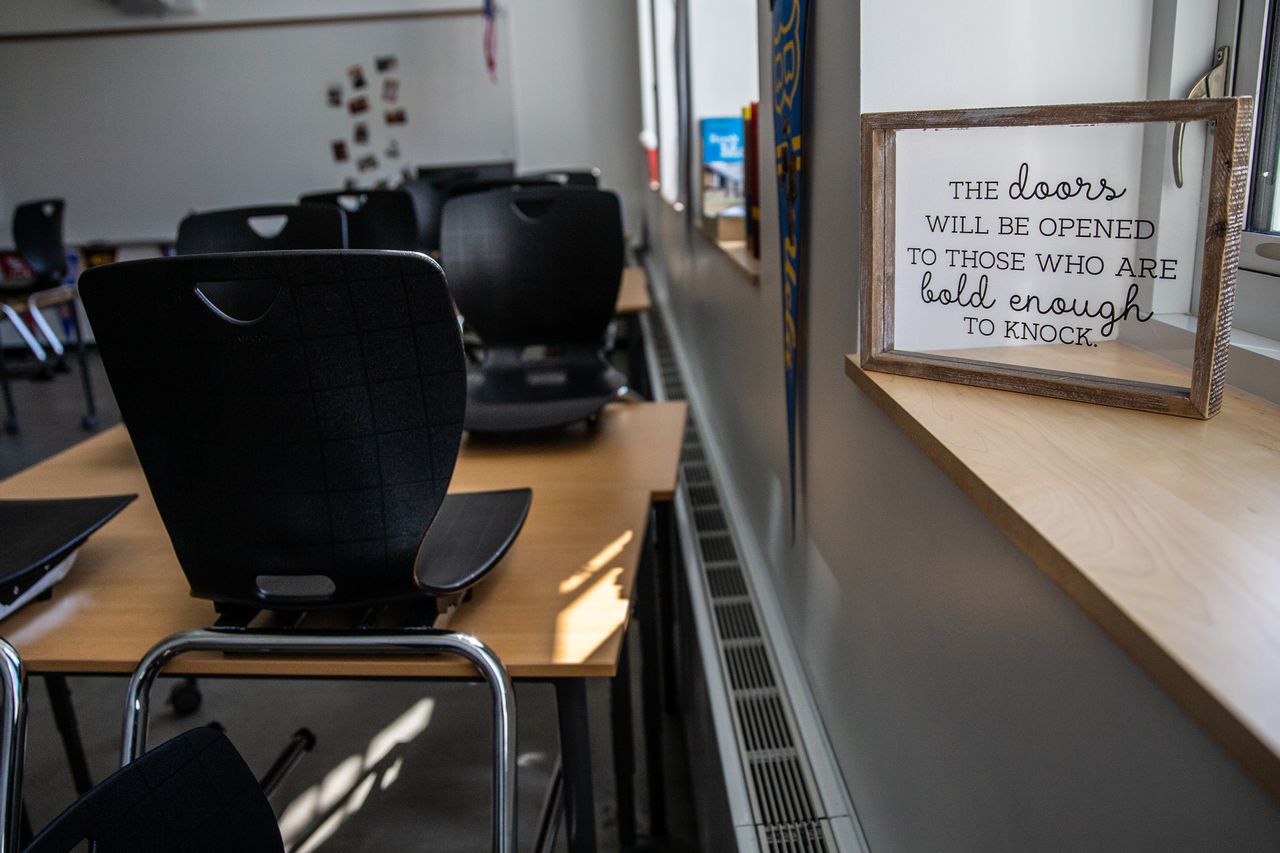 In late July, Oregon Gov. Kate Brown said students may not see the inside of a classroom for months if the state didn’t curb steadily rising coronavirus infections.

For much of August, the average daily rate of new cases steadily fell until it hit a season low in mid-September. Then, rates started to climb.

New state modeling shows what Oregon health officials call a “discouraging” trend as the most optimistic scenario forecasts an average of 800 new cases per day by Oct. 22, or about 19 per 100,000 residents.

That’s nearly double the threshold state health and education officials set for all of Oregon’s students to return to in-person instruction.

Here are some of the