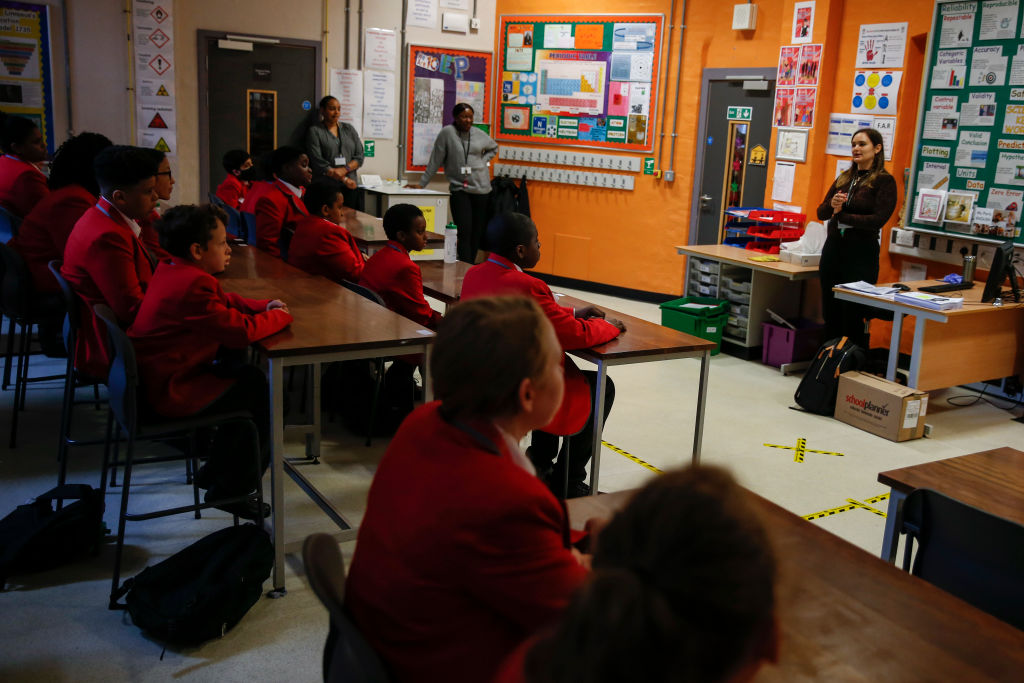 John Fallon, longstanding chief executive of Pearson, will step down next week after nearly eight years at the helm.

The education boss today signed off with a mixed set of results for the first nine months of the year, as a surge in demand for online learning helped to offset sliding sales.

The figures summed up the major challenges faced by the FTSE 100 firm as it battles the impact of the coronavirus pandemic on top of major shifts in learnings habits.

So as the power at Pearson passes into new hands, we look at the company’s troubled history and the tasks at the top of the new boss’ to-do list.

Signing off after a turbulent time at the top, boss Fallon today acknowledged that there were “plenty of things I wish I’d done differently”.