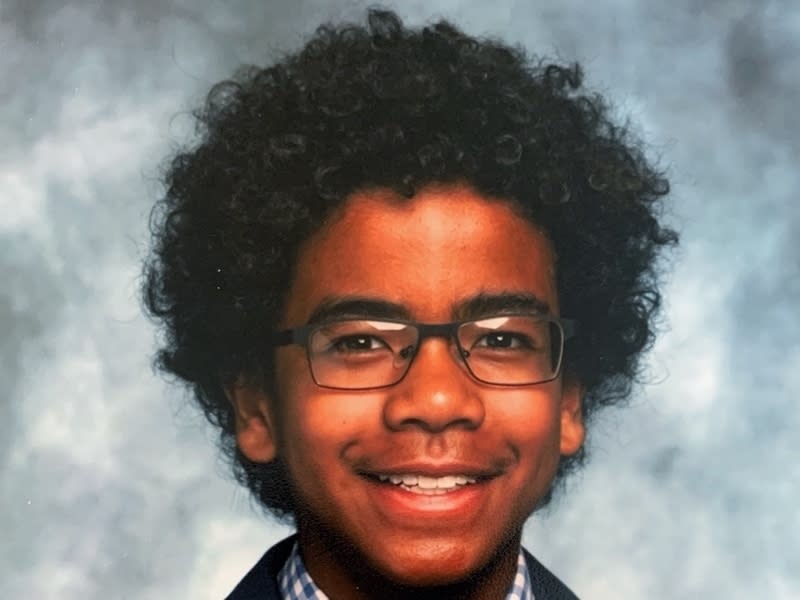 Alexander is one of 28 gifted middle school students to receive the four-year scholarship, which will allow them to attend academically challenging high schools.

For Alexander, the scholarship enabled him to attend St. Albans, where his brother Benjamin, who had previously won the same scholarship, was already a student.

“We had Benjamin apply and he got in,” said Joann Acosta, the boys’ mother. “He looked at a few different schools, and then once he got in, we of course wanted Alex to go the same school. So that’s kind of how he wound up in there.”

In addition to being more challenging than the public schools the brothers had previously attended, St. Albans is also much more expensive, about $50,000 a This time of year, her three kids would normally be back at school. Because of Laura, they’re back at