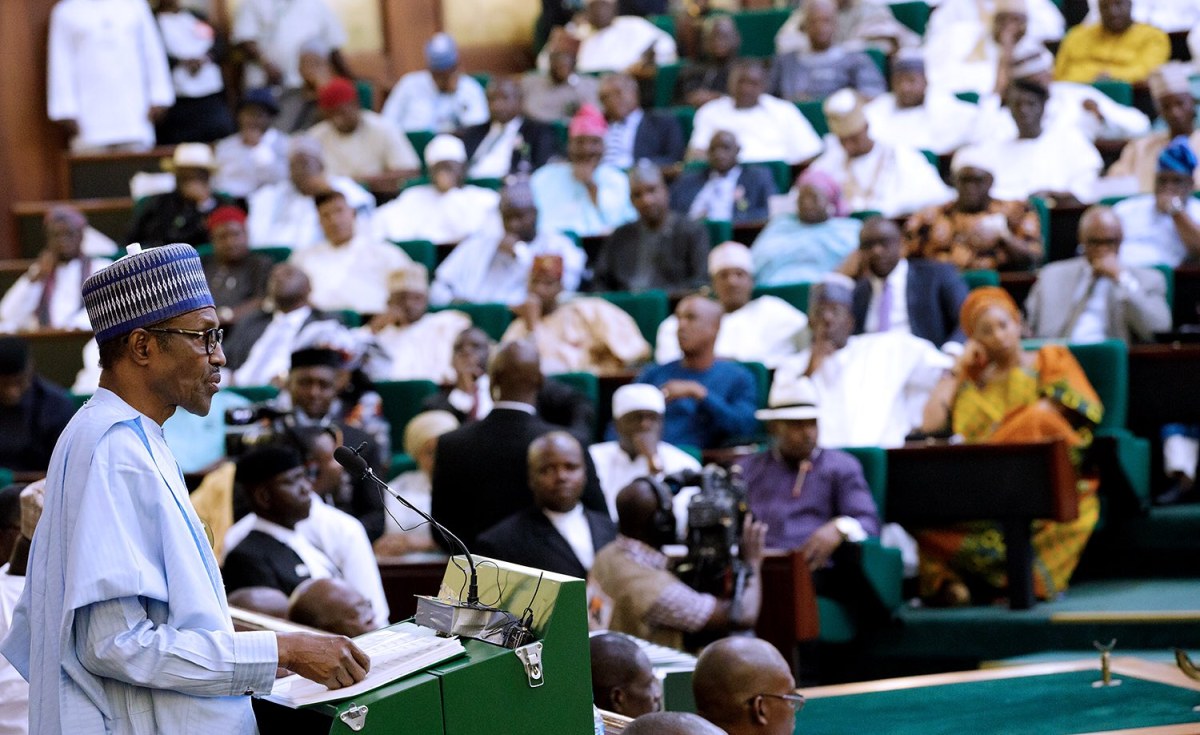 President Muhammadu Buhari yesterday presented the 2021 budget proposal to a joint session of the National Assembly, where he expressed hope that even though the country may be heading for another recession, there will be windows for rapid recovery.

Buhari, who addressed the joint session of federal lawmakers at about 11.23am, unveiled a budget of N13.08trillion for the 2021 fiscal year with a projected deficit of N5.20trillion. Critical sectors such as health, education and the National Assembly (NASS) got higher allocations than in previous budgets.

The president who was accompanied by some members of the Federal Executive Council (FEC) to the event, said that while the country was heading for a second recession in four years, the government has put in place plans to ensure rapid recovery in 2021.

He said that the government was working round the clock