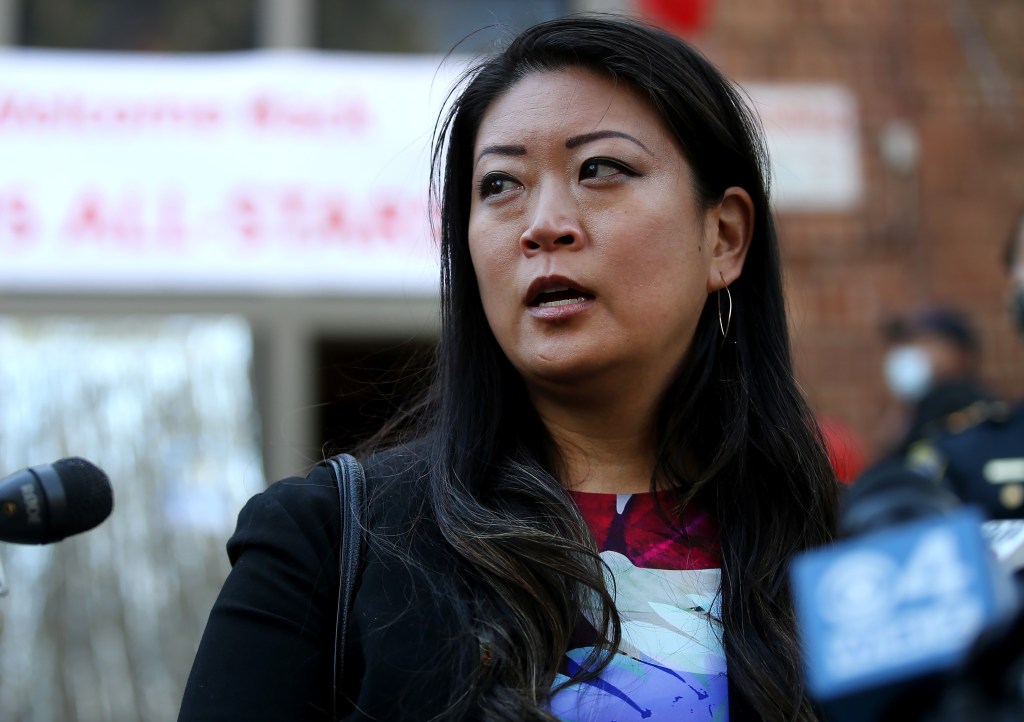 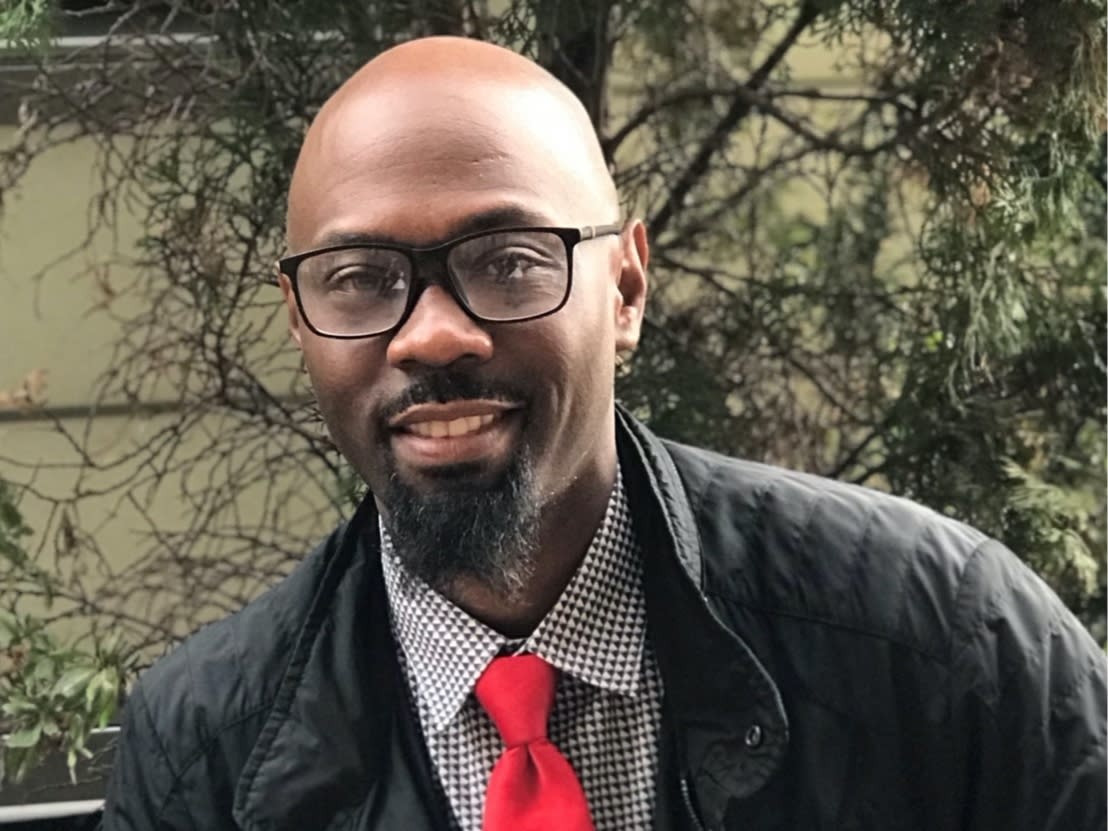 Charles Boston, a 45-year-old tradesman and operating engineer, is running for the Ward 7 seat on the State Board of Election. 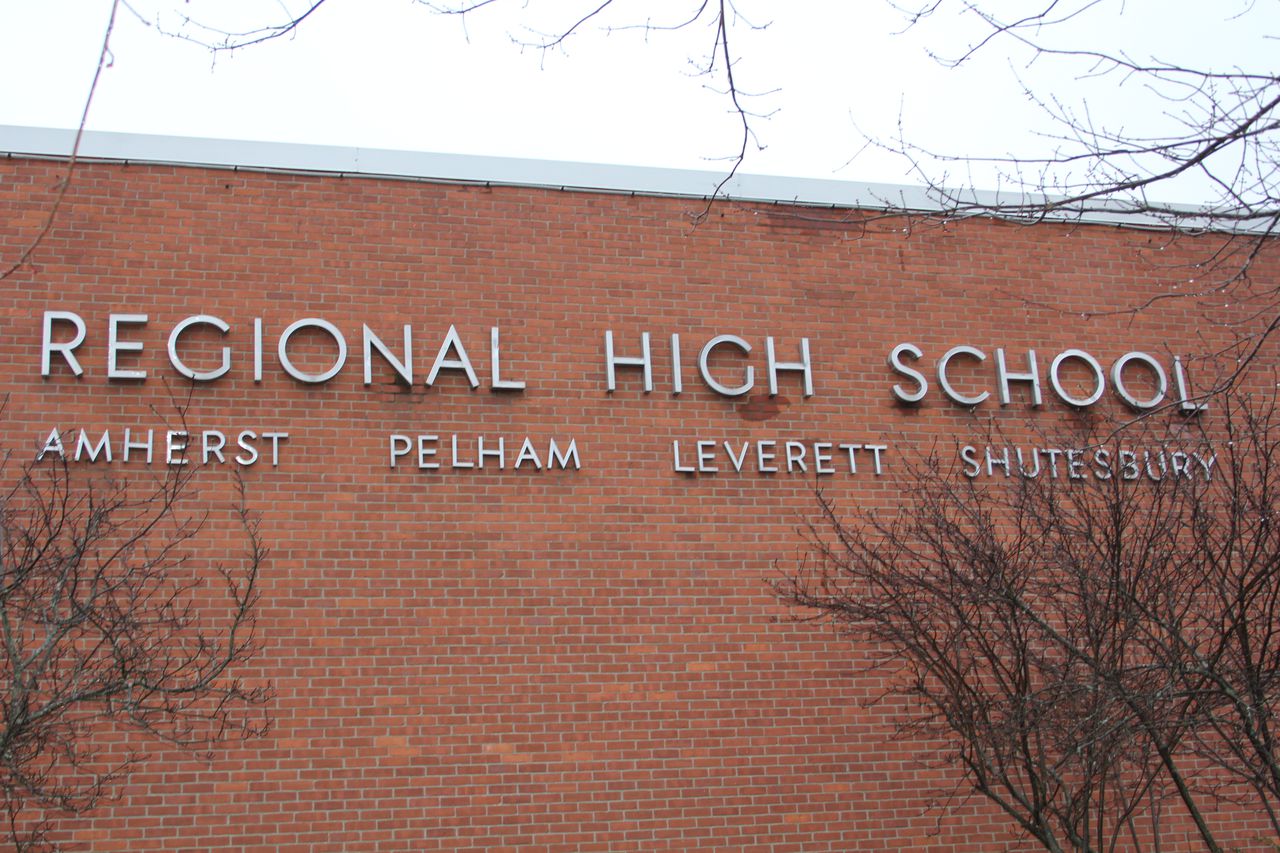 AMHERST – A proposal by two Boston-based business advocacy groups to alter how the state’s Chapter 70 local aid to school districts is disbursed would take a meat cleaver to the local school district, according to the town’s budget chief Sean Mangano.

Nearly $8 million of state education aid would be lopped off the revenue sheets for Amherst school system and Amherst-Pelham regional district, he said.

Greater Boston Chamber of Commerce and Massachusetts Business Alliance for Education jointly wrote the research paper – Ryan Flynn from the Alliance and James Sutherland of the Chamber.

The authors acknowledged assistance from a small group of experts. 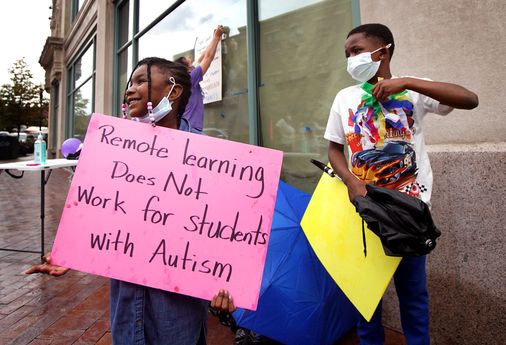 Karina Paulino-Pena, whose son has Down syndrome and attends Blackstone Elementary School, said last spring he struggled to sit still in front of a computer for more than 15 minutes and couldn’t concentrate or respond to the teacher’s questions.

“Of three therapies that he has to do for 30 minutes every week, he only managed to do one,” she said in Spanish in a statement. “I did