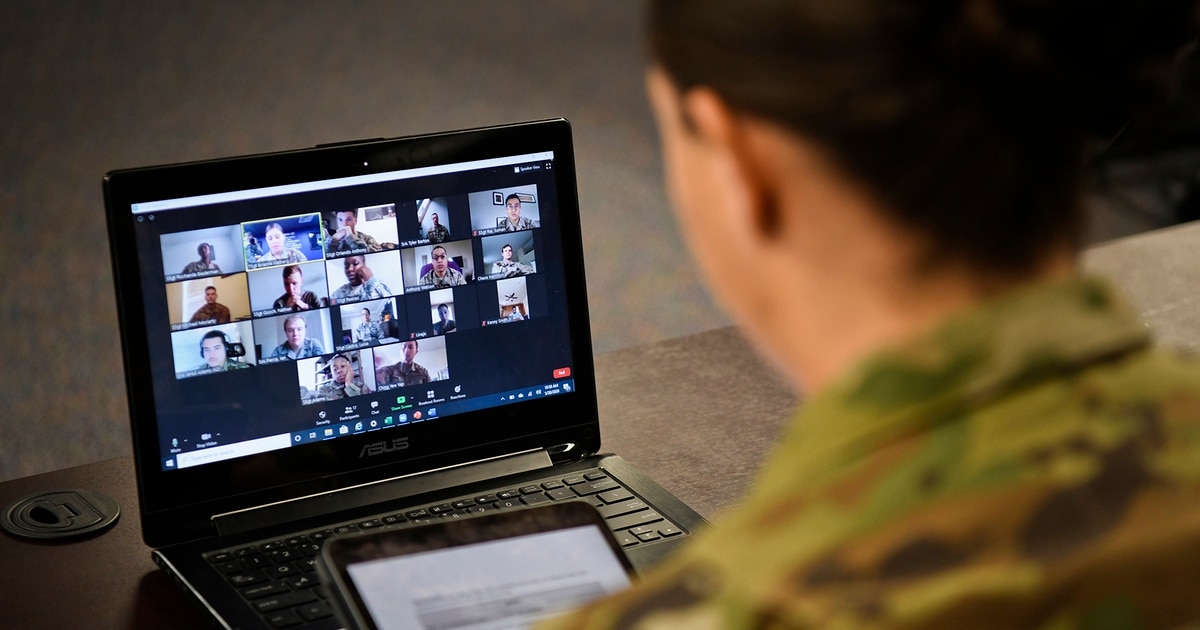 As a young Black American growing up in East St. Louis, people told me I would never go to college — that it wasn’t for me. My own teachers even told me I wasn’t smart enough to go.

That mentality stuck with me through my early adult years. At 33, I had 15 years of service in the Navy under my belt. I had my sights on retiring from the military, but not necessarily setting foot inside a classroom. I began seeking advice from my mentors in the Navy, and made my way through several jobs fairs. While people lauded my military experience, one thing became clear: I would need a four-year degree to be competitive.

At that time, online higher education was looked down upon — something “less than” a traditional brick-and-mortar school. And frankly, back then I believed it.

At the same time, online programs were my only