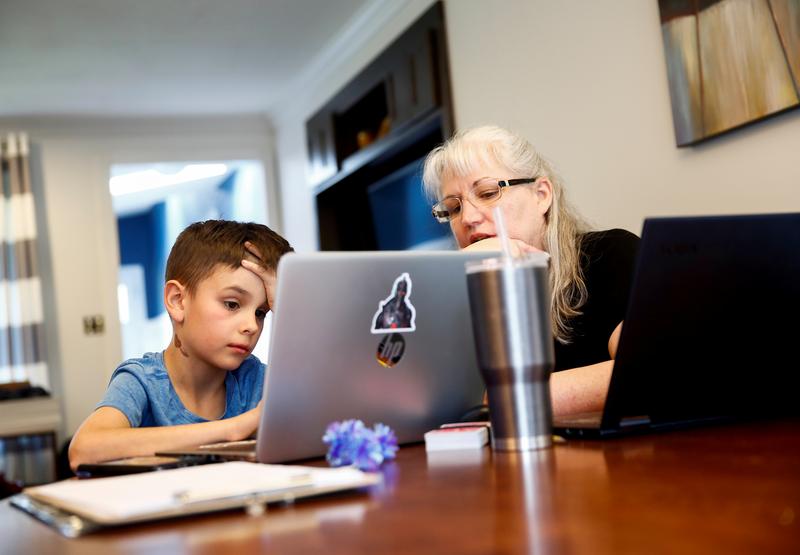 The British company, which has endured a tumultuous four years as it adapts from selling textbooks to online courseware, said it had agreed to pay more than normal to secure such a “rare” talent whose experience fits with Pearson’s requirements.

Bird will replace John Fallon, who cut thousands of jobs and sold off assets in response to a string of profit warnings during his more than seven years in charge of the world’s biggest education group.

The new CEO will receive