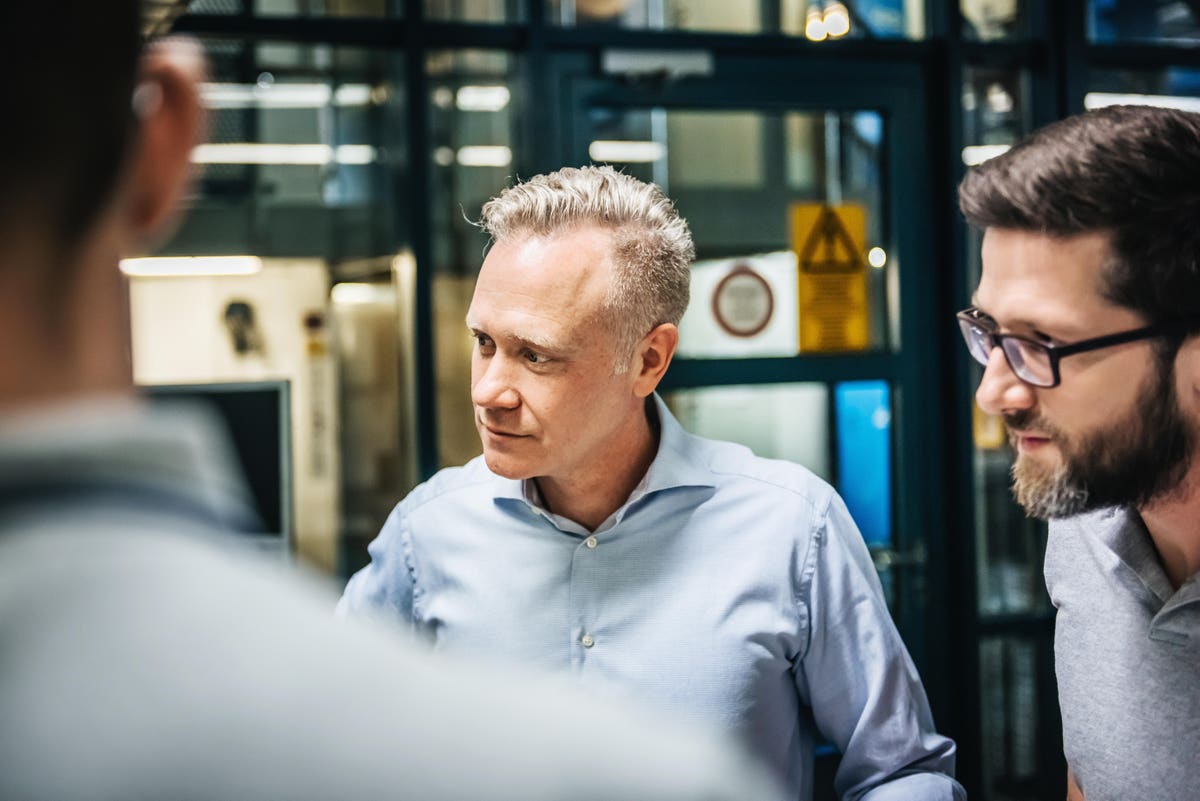 In November, millions of Americans will cast a vote for either President Trump or his Democratic opponent, Joe Biden. But that’s not the only decision at stake. This election cycle, voters in more than 30 states will decide on more than 100 statewide ballot measures, ranging from marijuana legalization to campaign finance reform and tax policy. In my own state of Florida, a ballot measure would raise the state’s current minimum wage of $8.56 to $15 per hour by 2026, with a jump to $10 an hour as early as next year. This ballot measure is one of many that would affect millions of entrepreneurs and even more employees.

With Election Day around the corner, more small business owners may be considering educating workers about public-policy changes that could