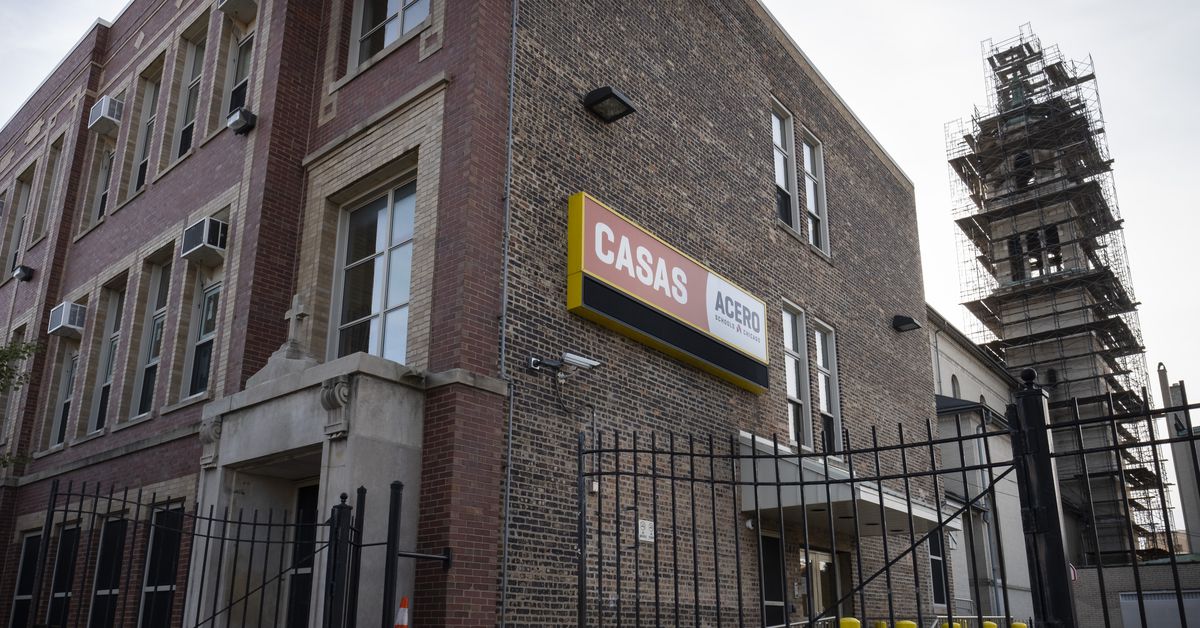 Union leaders and their supporters are calling “unconscionable” a decision by the city’s second-largest charter school system’s to slash about two dozen special education positions.

At a time when parents are struggling with remote learning, Acero Schools has chosen to make cuts when they should be adding positions, union leaders said during a Zoom conference call Tuesday. Acero called the claim of cutting staff by half “categorically false.”

“I want to be really, really clear: Acero is choosing to cut positions that serve our most vulnerable population of students. They have told us repeatedly that this is not financially motivated,” said Caroline Rutherford, a union rep for Acero schools.

Rutherford accused Acero of saving “a few pennies on the backs of our students.”

Acero has cut 26 positions — about half of the special education jobs across the organization’s 15-school system — in recent months, union leaders said. The cuts